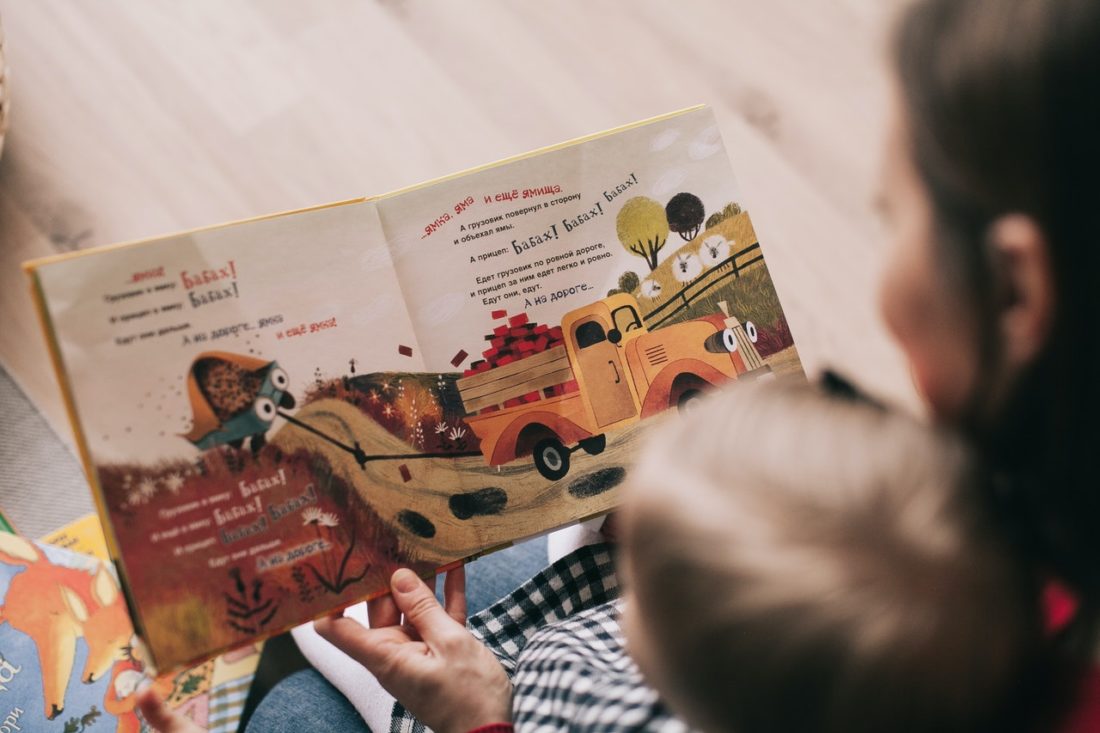 The amount of sleep a child needs differs based on age, but most experts agree that children between three and twelve need 9-13 hours of sleep per night.

The problem is that getting a child to sleep at all can sometimes be difficult. Making sure they get enough sleep can be especially challenging.

This has been a problem for generations, and it’s one that shows no signs of stopping. The good news is that generations of parents have come up with their share of solutions.

Goodnight Moon was first published in 1947 and has since become one of the most classic children’s stories of all time. It’s even inspired parodies and updates. It’s truly become a piece of pop culture history.

Its clever use of rhyme and easy-to-follow story has comforted children for generations. This is a great way to help your children develop their reading and comprehension abilities as they follow the narrator saying goodnight to everything in their bedroom.

2. Where the Wild Things Are

Maurice Sendak has been hailed as one of the best children’s authors of all time. His timeless classic Where the Wild Things Are has also, surprisingly, become one of the most banned books of all time.

Critics have claimed that the book challenges authority and rewards the protagonist, Max, for throwing a tantrum.

However, others interpret the story differently. They argue that anger and, to a certain degree rebellion, is inevitable. The story begins with one of these incidents, where Max is sent to his room without dinner after throwing a tantrum.

Ultimately, the story is about realizing that despite occasional conflicts we do love each other and that our parents are looking out for us, after all.

3. How Do Dinosaurs Say Goodnight?

Similar to Where the Wild Things Are, this book deals with a group of dinosaurs misbehaving before bed, only to learn their lessons and go to bed at the end.

This book should appeal to children for several different reasons. It’s funny and easily accessible. Plus, it has dinosaurs in it.

Published in 2000, How Do Dinosaurs Say Goodnight? is far more recent than our previous entries. This book is also part of a series that explores various childhood activities using dinosaurs.

This isn’t the only series based on a funny character doing various things. Another one is the If You Give… series, which started in 1985 with the famous If You Give a Mouse a Cookie.

If you want to write some of your own bedtime stories to read to your kids, you may want to look into children book printing. Printing may not be the first step, but it’s definitely an important step.

The Llama, Llama series is another hit group of children’s books. The first entry, Llama, Llama, Red Pajama, tells the story of a young llama dealing with nighttime fears while attempting to go to sleep.

In the meantime, he listens to his mom outside the room as she goes about her night in the kitchen. This book is nostalgic and relatable for both children and adults because we’ve all done this when we were younger in an attempt to calm ourselves down.

This is yet another bedtime story that uses animals and rhyming to tell the story of various animals putting their children to bed. The poetic, almost singsong pattern of this story helps to lull the child closer to sleep until the conclusion, which depicts a human mother and child.

This story is aimed at younger children, so if your little one is past kindergarten age, this may not be the best choice. However, it’s a great read for a toddler, and it may be a good choice for teaching a child to read.

This is another story that deals with the fears and anxiety of going to sleep alone. However, this version puts a more comedic spin on the theme, following the misadventures of a zookeeper as he tries to get all the zoo animals to sleep on their own.

Unfortunately, all the animals get out when a gorilla follows the zookeeper and opens all the cages. In a final, hilarious twist, the animals all end up following the zookeeper home so they can sleep in his room.

7. The Going to Bed Book

Aimed at younger children, The Going to Bed Book is about a group of animals on a boat as they all prepare to go to sleep. This book contains typical bedtime routines as done in various ways by different animals.

This book is short, entertaining, and easy to read.

The Best Bedtime Stories to Read to Children

When it comes to the best bedtime stories to read, there’s a lot of debate. We’ve talked about some of our favorites in the paragraphs above, but there are many more out there. We encourage you to do more research on your own if you’re interested.

It’s best to shop around a bit and read many different stories to your children to see what they like. This will also help them to develop their own tastes later on.

If you want to know more about entertainment, education, and various other lifestyle topics please visit a few more posts on our site.

What Now? A Guide to Navigating the Death of a Loved One 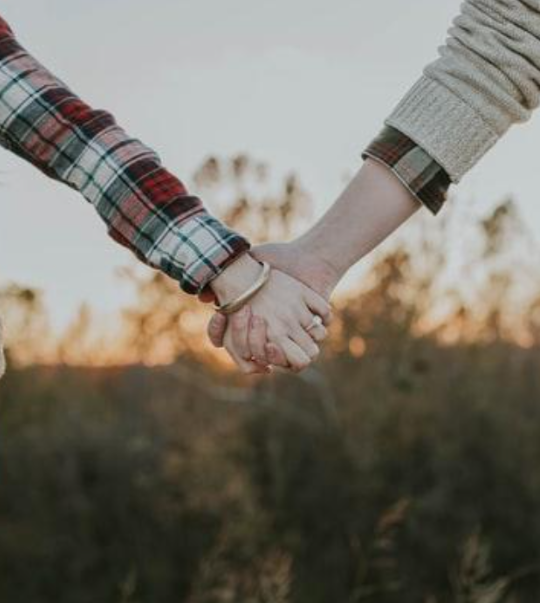 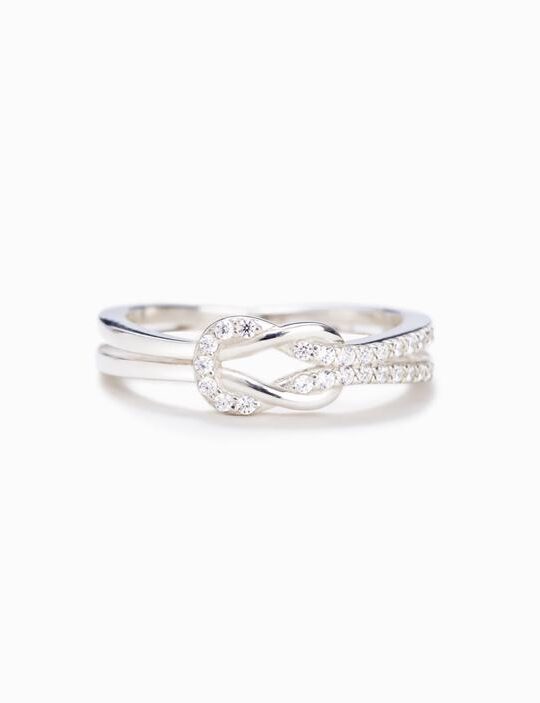 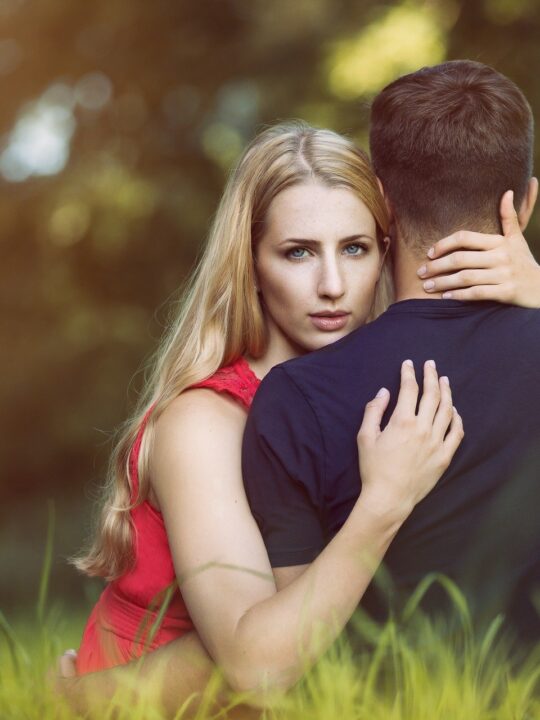 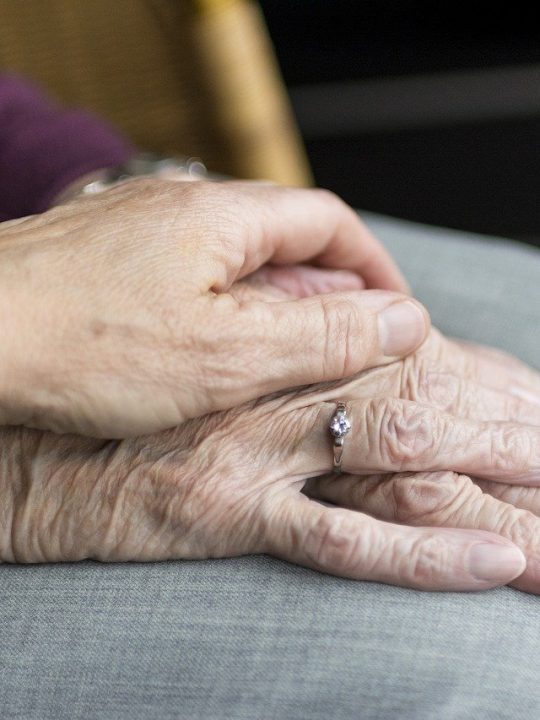 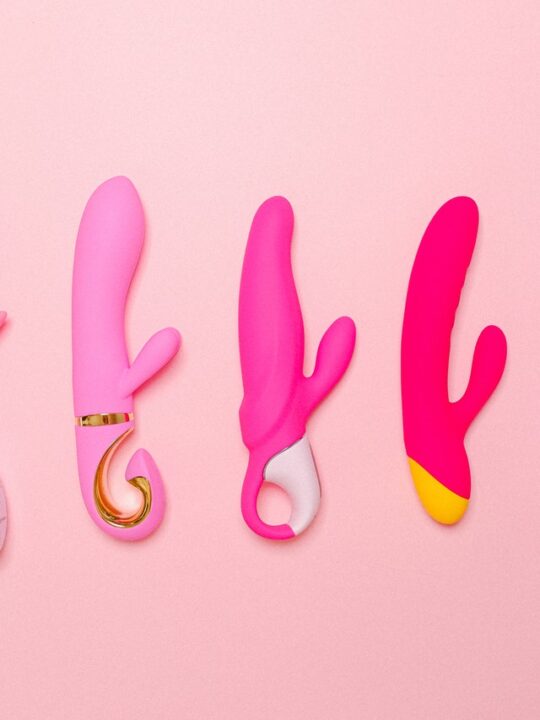 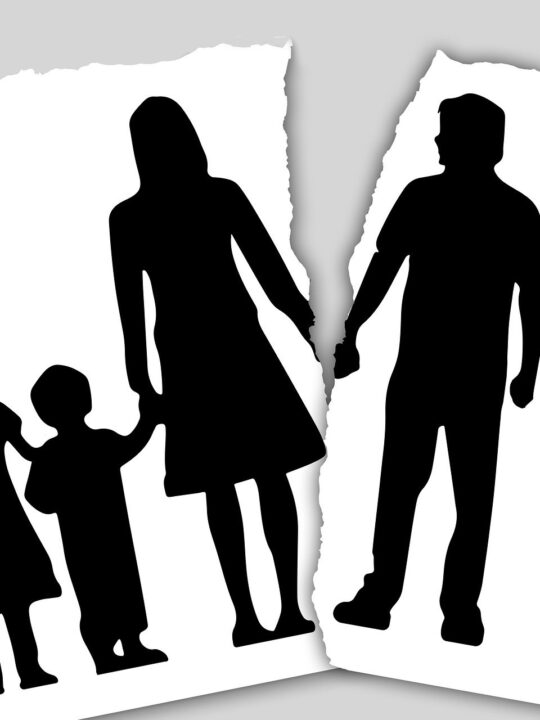 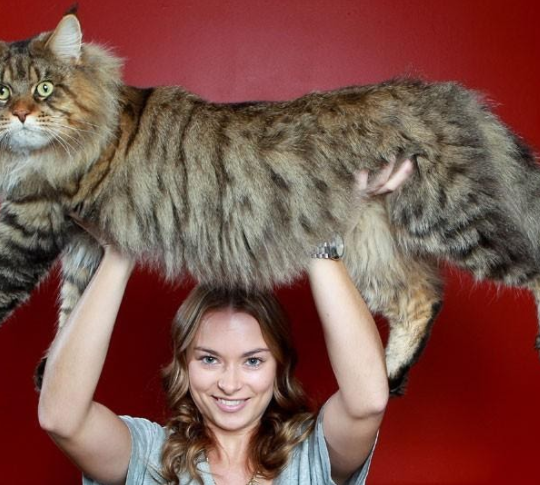 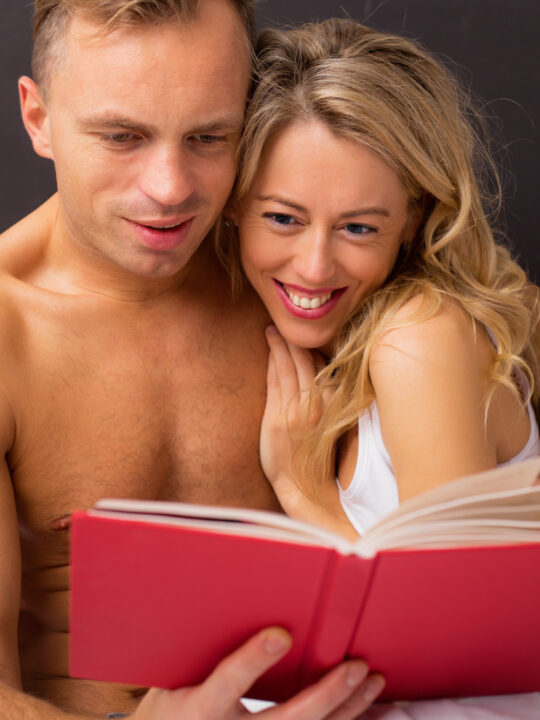