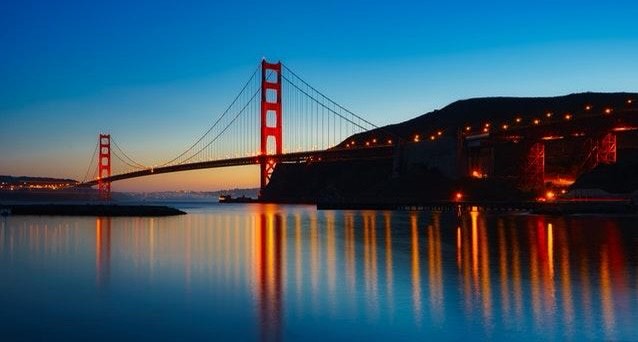 Every location has a unique environment that sets it apart from others. The landmark becomes a part of the location’s identity, a source of pride for the locals, and a reason to visit for tourists. Traditionally, landmarks were natural features like landscapes, fauna, or geographical phenomena. But over the centuries, humans have built their own wonders that can be just as breathtaking and interesting.

A state that has many landmarks is California. It offers numerous attractive landmarks for out-of-state visitors and locals alike. California is known as the Golden State due to its rich cultural and geographic diversity. It is home to some of the most vibrant cities, critically acclaimed culinary eateries, and scenic parks.

California has a lot to offer travelers, no matter their taste. You can be part of the glitz and glamor of Hollywood or enjoy the outdoors. There are many attractions that California is famous for, but there are also many hidden gems you may not know about.

If you want to visit a theme park with a difference, consider Gilroy Gardens Family Theme Park. Its theme is horticulture, and it features over 40 rides and attractions. It’s a family-friendly park with some rides that allow infants to board.

While at Gilroy’s garden, you can enjoy rides like the Apple and Worm‍ caterpillar ride around an apple’s core; the Banana Split, a banana-shaped swinging ship ride; or the Artichoke Dip‍ ride around a coastal live oak tree.

Another attraction is the collection of “Circus Trees.” The trees have whimsical shapes, cultivated through grafting: the basket tree and the four-legged giant are must-sees. You can also explore the park’s six botanical gardens.

Big Bear is a lake area with a rich history. It got its name from the grizzly bears that crowded the area. Native tribes had been on the land for generations before settlers arrived. It later became a prospecting area after a bear hunter found gold flakes in the area; the discovery led to Southern California’s largest gold rush.

You can expect museums, trails, and tours that take you through its history when you visit the area. You can also spend some time at the Big Bear Solar Observatory, one of the world’s largest operating solar telescopes. The site also has movie filming history; the films “The Last Of The Mohicans,” “Gone With The Wind,” “Old Yeller,” “The Parent Trap,” and others used it for filming.

Jack London Square is a waterfront and marine area in Oakland, California. It offers visitors and residents dining, recreational activities, entertainment, and special events. The square is a lifestyle destination that’s been around since the 1800s, and its namesake is American literature icon Jack London, an author of epic tales like “The Call of the Wild.”

As you stroll through its walkways, you can enjoy Bay views, listen to the call of the seabirds, or enjoy any of the Jack London square restaurants. You can have an urban winery experience or enjoy some Jazz and sushi at Yoshi’s. If you like the water, you can use a ferry as your transport, get on board the floating White House (USS Potomac ), go kayaking or the Bay Voyager excursion boats.

Locke Historic District is a 10-acre town in California’s Sacramento–San Joaquin River Delta. It is the most prominent, complete example of a rural, agricultural Chinese American community in the United States. The town is a remnant of when Chinese immigration increased due to the California gold rush and the Chinese escaping a civil war known as the Taiping Rebellion in the 1850s.

The Chinese were primarily from Guangdong Province, and they used their knowledge of farming in river valleys to turn acres of the swamp into some of California’s most valuable farmland. Locke was established in 1915 and became the last of the Sacramento River Chinatowns. It received the designation as a National Historic Landmark in 1990

The Rosicrucian Egyptian Museum (REM) is located in San Jose and has one of the largest collections of Egyptian antiquities. The museum was built by the Ancient Mystical Order Rosae Crucis (AMORC).

The museum has over 4,000 various artifacts with mystical symbolism. You can expect to explore galleries with themes like Afterlife and Rock Cut Tomb, Daily Life and Other Cultures, Kingship and Palace, Temple (Sekhmet) and Akhenaten’s Amarna period, and rotating exhibits.

California is a famous destination because of its iconic landmarks. While you are in the state, take the time to enjoy attractions off the beaten path. You will still get the glitz, inspiring landscapes, culinary marvels, and attractions you expect from a global tourism destination.

7 Tips for a Radiant Complexion 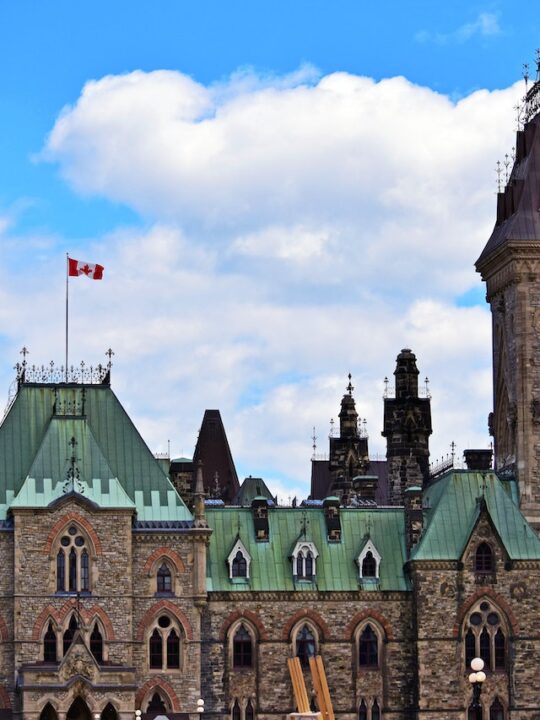 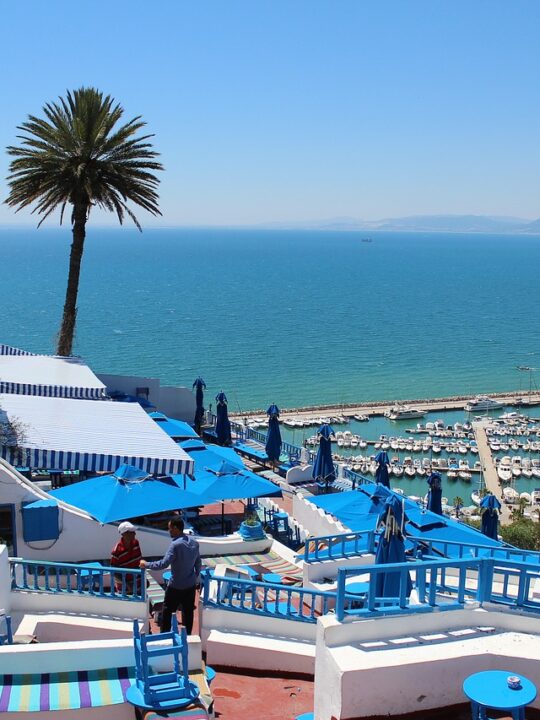 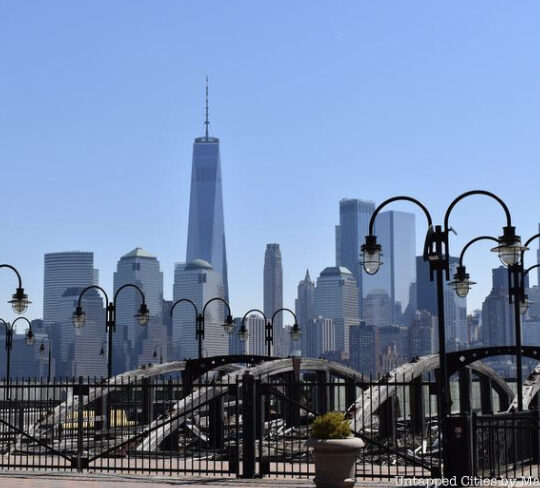 The Four Things You Should Check Out In New Jersey 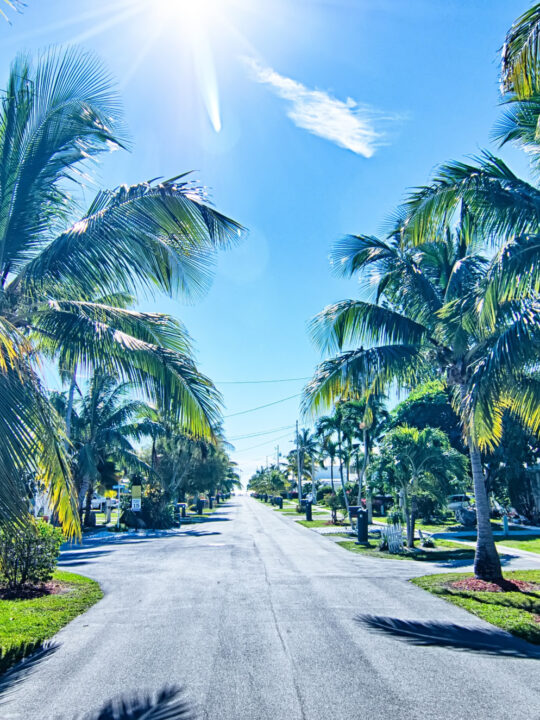 Which Are the Best Florida Vacation Spots? 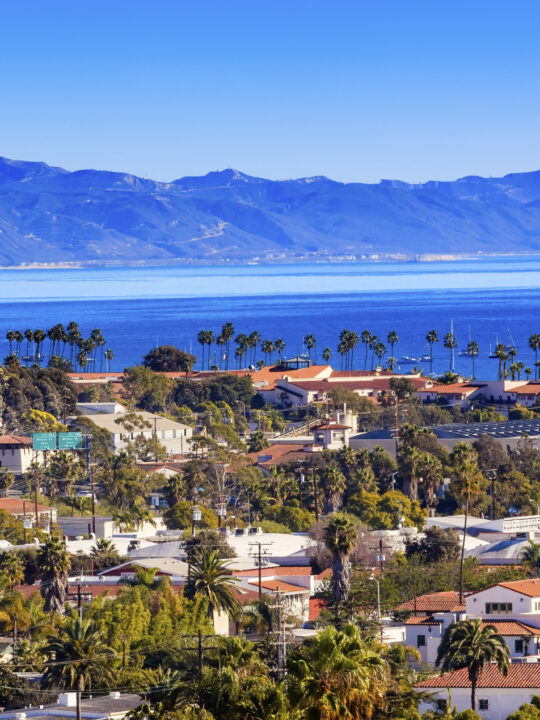 How to Make the Most of Your California Vacation 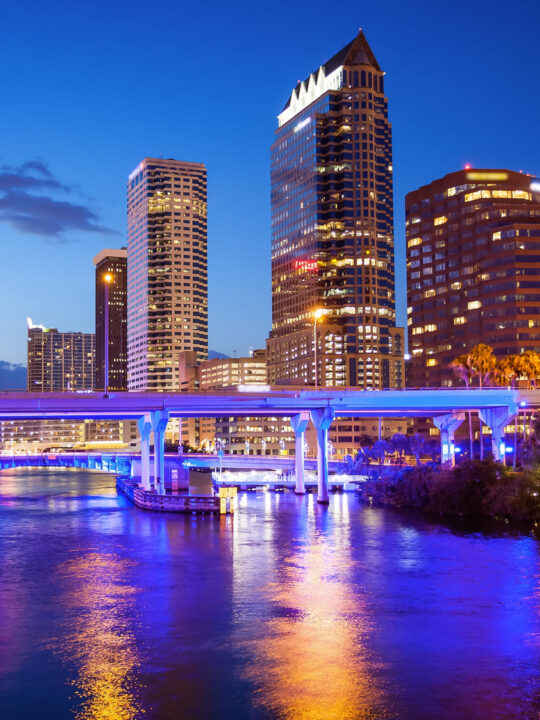 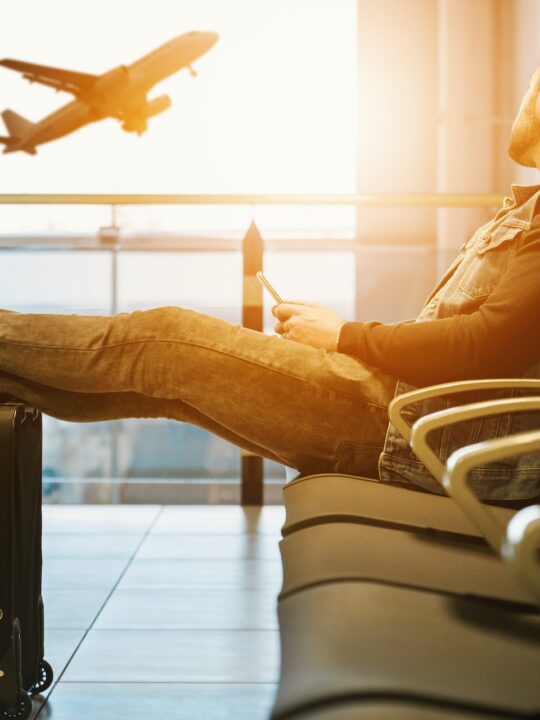 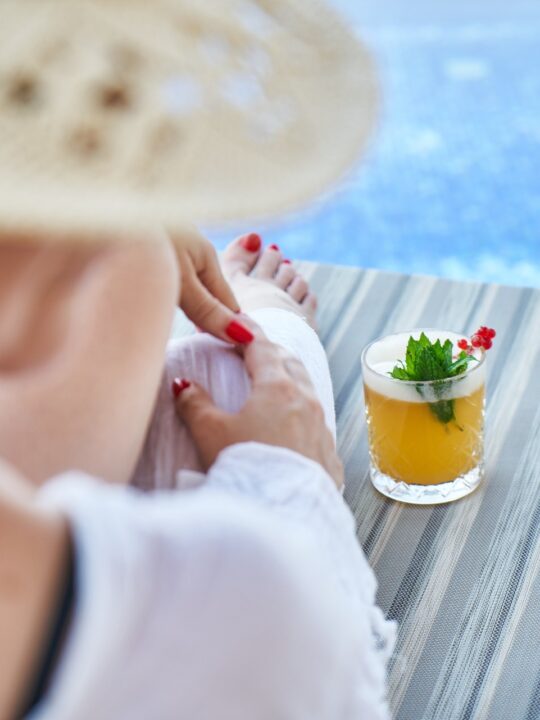