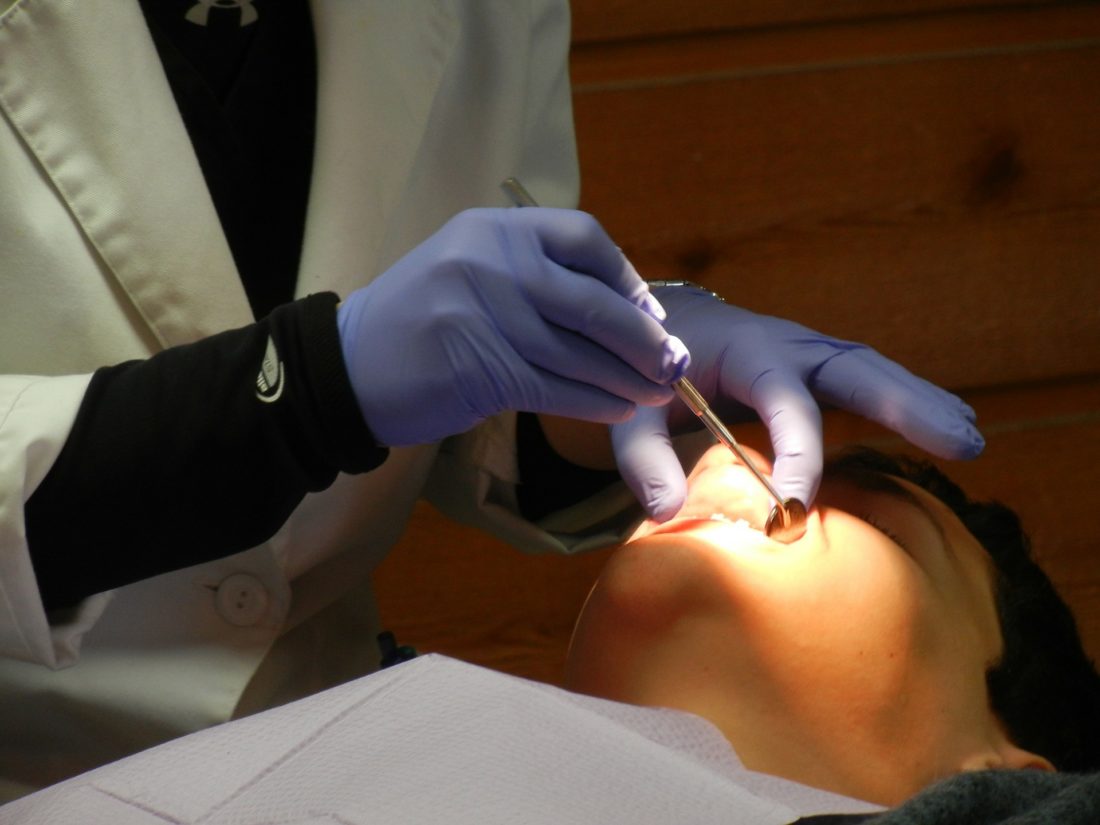 It would be fair to say that dentistry has changed immensely over the last few years. Once regarded as something of a “functional” profession, it’s now developed to an extent where many people visit a dentistry purely for aesthetic reasons.

As is the case with any form of change, this prompts a lot of misinformation to be published. This is the reason behind today’s article and we will now take a look at some of the biggest myths in the dentistry industry, according to a dentist in Camp Springs.

This is one of those myths that everyone buys into and in truth, it’s really no surprise. However, now is the time you should stop trying to brush away all of those stains as hard as you can – it’s just not going to work.

By adopting this approach, the enamel covering your teeth will start to erode. The result of this is the opposite effect of trying to get them clean; their condition will actually get a whole lot worse. If your brush is showing signs of problems after a short while of having it, there’s a very good chance that you have already fallen into this fateful trap.

Myth #2 – You should stay away from bleeding gums

As soon as blood starts to emerge from our gums, one of the first courses of action that most of us take is to run. Well, not quite literally, but we will quickly stop brushing the affected area.

This is something that you should never do. The reason that your gums are bleeding is because they have become inflamed. The reason behind this inflammation is because the likes of plaque and bacteria have become lodge between your teeth – usually in the areas which are difficult to reach by a standard toothbrush. It means that this debris builds up and over time, the gums are left to pay.

By flossing these affected areas, you will see blood deu to the inflammation. However, over time this will gradually come to a halt, as the bacteria decreases and the inflammation goes away.

This is a myth that has been doing the rounds for years but unfortunately (or fortunately, depending on the shade of your own teeth), it’s not true in the slightest. Sure, there will be occasions where there is a correlation, but it’s not always the case.

Teeth lose their whiteness due to staining. This staining can occur for a number of reasons, including smoking and drinking coffee. There are also reasons that aren’t related to unhealthy lifestyle choices; like medication or aging. As such, a person might be taking medication that is causing their teeth to discolor, but might still be taking care of them perfectly. At the same time, someone who doesn’t opt for any of those lifestyle choices might not take care of their teeth, and the opposite occurs.

Autographs for Sale – Fun and Profits in One 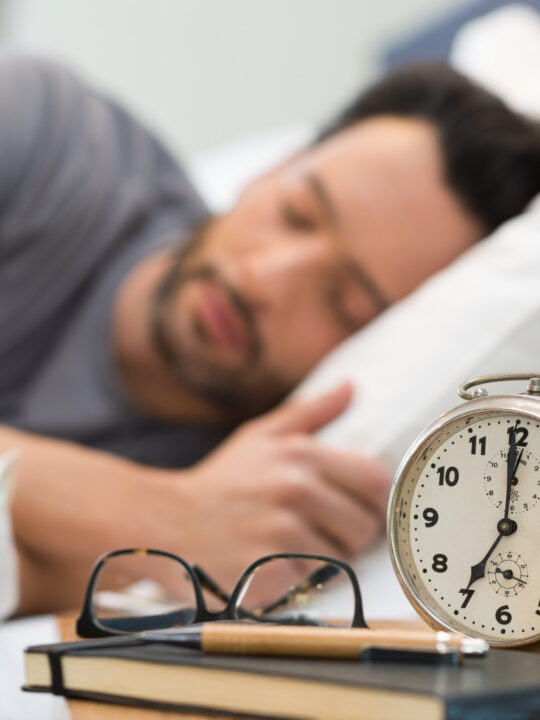 10 Common Sleeping Mistakes and How to Avoid Them 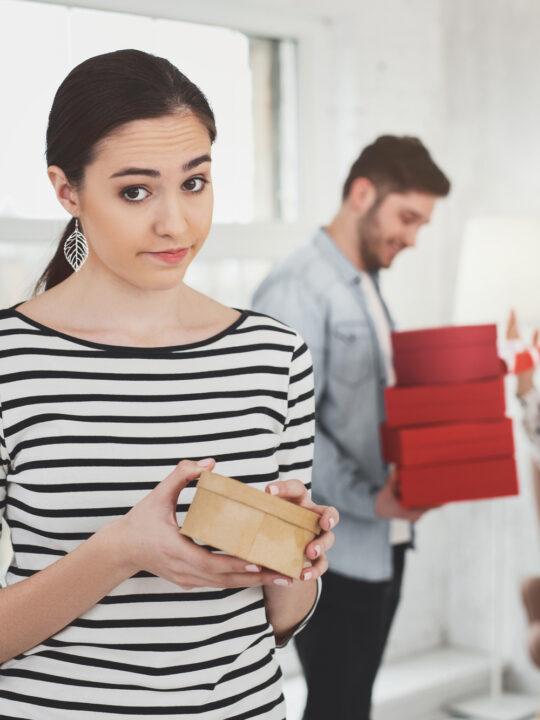 5 Tips for Living With Your Manipulative Mother in Law 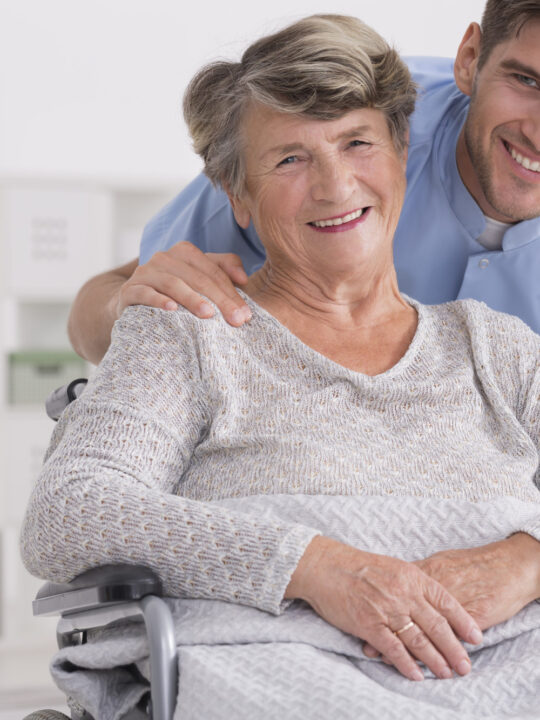 How to Deal With Aging Parents: A Guide 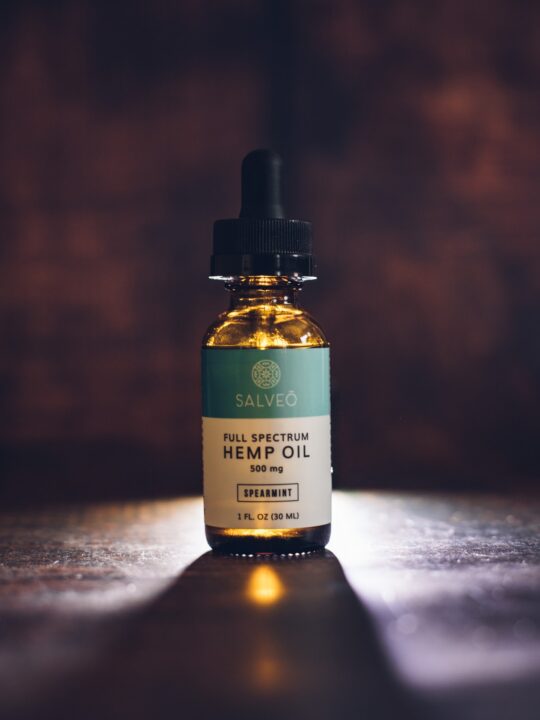 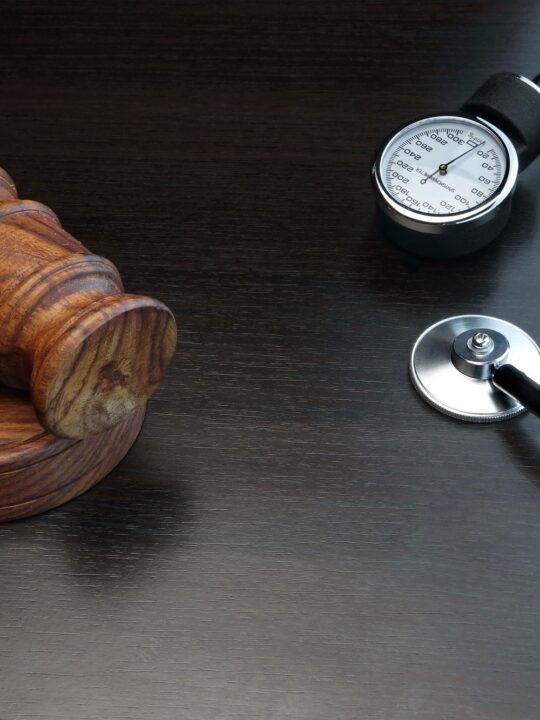 5 Personal Injury Documents to Have When Meeting Your Lawyer 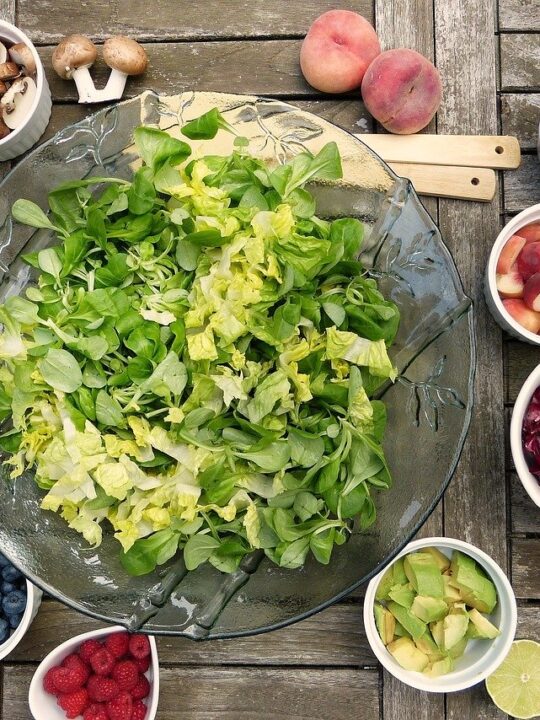 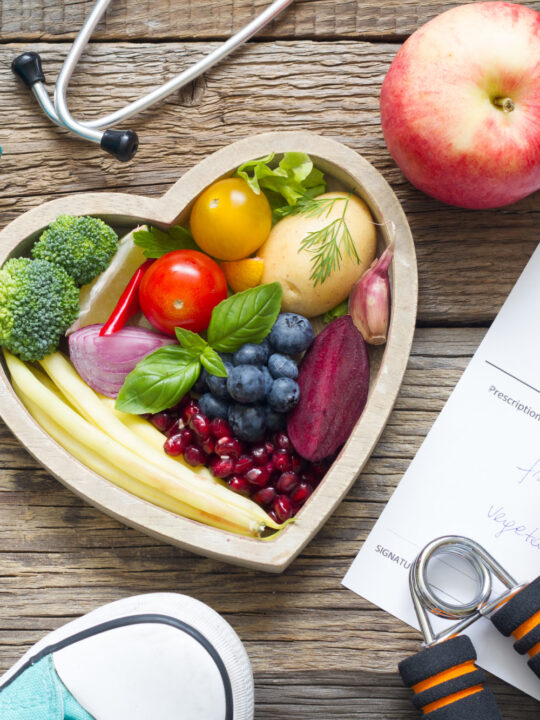 7 Healthy Habits You Can Start Today 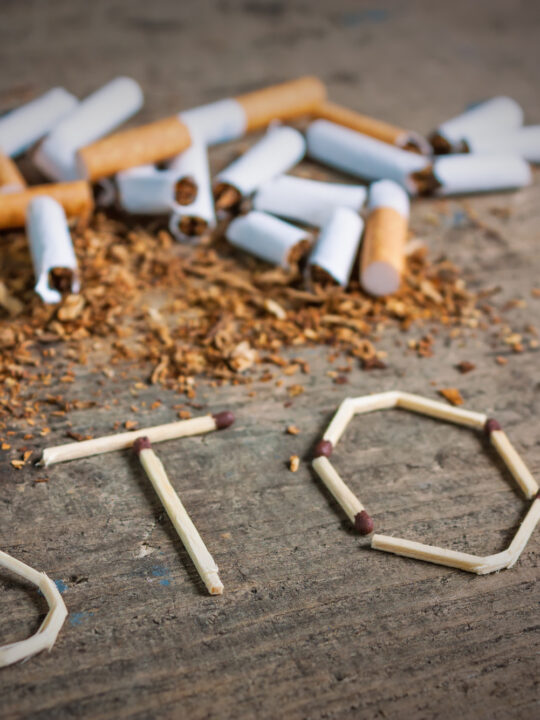 A Simple Guide on How to Quit Cigarettes