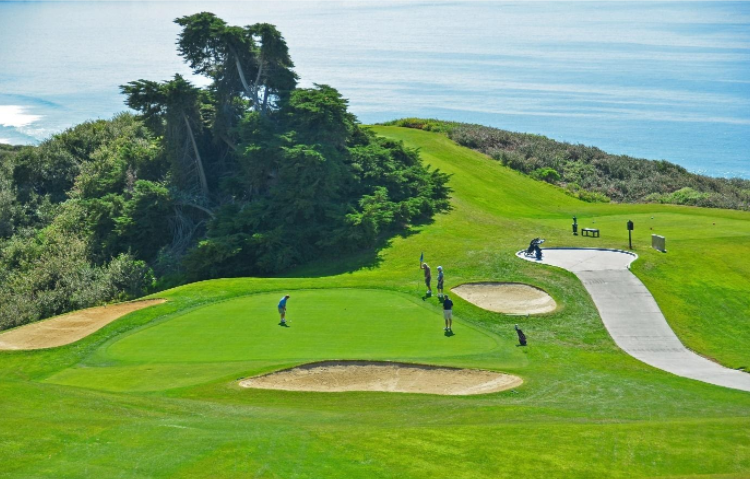 Following Phil Mickelson’s sensational win in the PGA Championship at Kiawah Island, South Carolina, excitement is rife ahead of the next major championship of the year, the US Open. This year, the tournament will be held at Torrey Pines in San Diego, California, and a whole host of players are being tipped as contenders on the betting exchange to win it.

For some, the glory of winning a major continues to elude them. There are a number of top players still seeking their first title at one of golf’s biggest events, and with every opportunity that passes them by, the task grows harder. Here, we’ve singled out three players who are chasing that maiden major championship at the US Open this month.

Leading the list of favourites to win the US Open is Jon Rahm. The Spaniard is widely regarded as one of the best players in the game, but as yet a first major title has eluded his grasp. It seems inevitable that he will win of the big ones one day, but he’s got to go out and do the business to make it happen. The US Open is a fresh chance to get his hands on a major trophy, and plenty of golf fans and experts are backing him to make it happen at Torrey Pines.

Rahm’s best result at a major was a tied-for-third finish at the US Open two years ago, and having finished in the top five of three of the four majors in his career, he’ll be confident that his first win is just around the corner.

Another player eager to break their duck in the majors is Xander Schauffele. The American has long been one of the players in the mix for big titles, but it just hasn’t happened for him yet. He missed a good opportunity at this year’s Masters, where he let frontrunner Hideki Matsuyama pull away in the final few holes, and the chance of donning a coveted Green Jacket was dashed.

Similarly to Rahm, Schauffele has enjoyed strong results in all the majors, including top five finishes in the US Open, the Masters and The Open, and you would expect that, one of these days, his luck will turn and he’ll get his hands on one of the majors.

Among the most exciting talents of golf’s younger generation is Viktor Hovland. At the age of 23, the Norwegian already has two PGA titles to his name — the Puerto Rico Open and the Mayakoba Golf Classic, both of which he won in 2020. Hovland was the low amateur at the 2019 Masters, and enjoyed the privilege of sitting in the Butler Cabin with champion Tiger Woods that year.

It’s widely expected that Hovland will be a multiple major-winning golfer, and there are still so many years ahead of him in which to achieve that goal. But given the form he has been showing in the early part of his career, it would be no surprise to see that maiden major title come sooner rather than later, which could set him up to become one of the sport’s future legends. 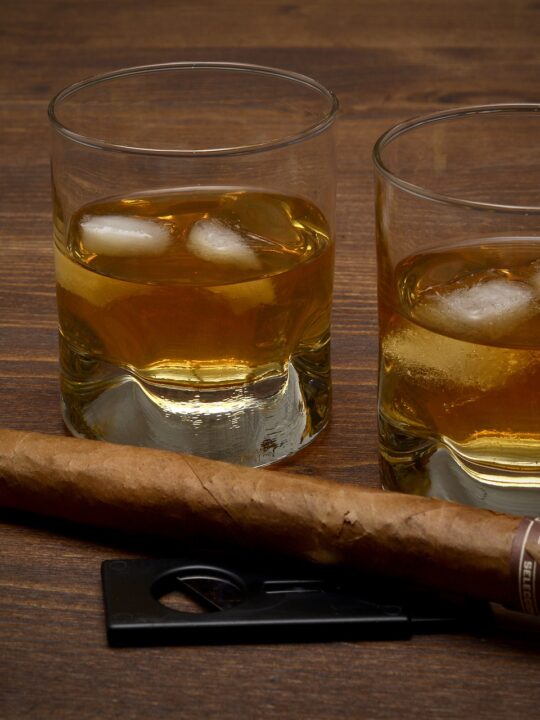 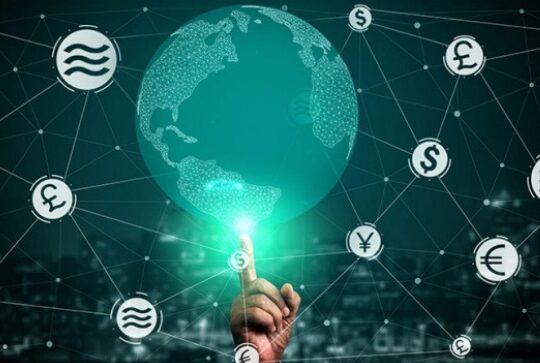 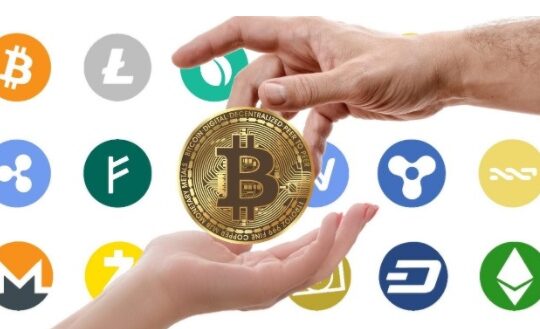 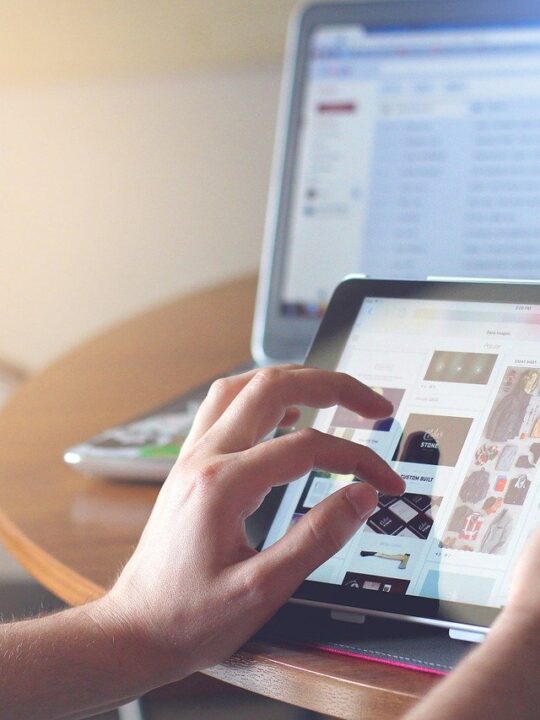 Search the Internet for Your Everyday Needs 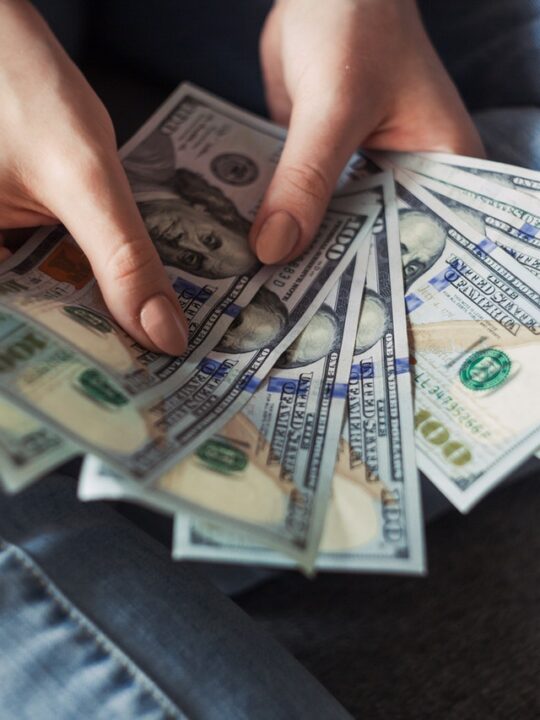 4 Financial Planning Tips to Set You Up For Success 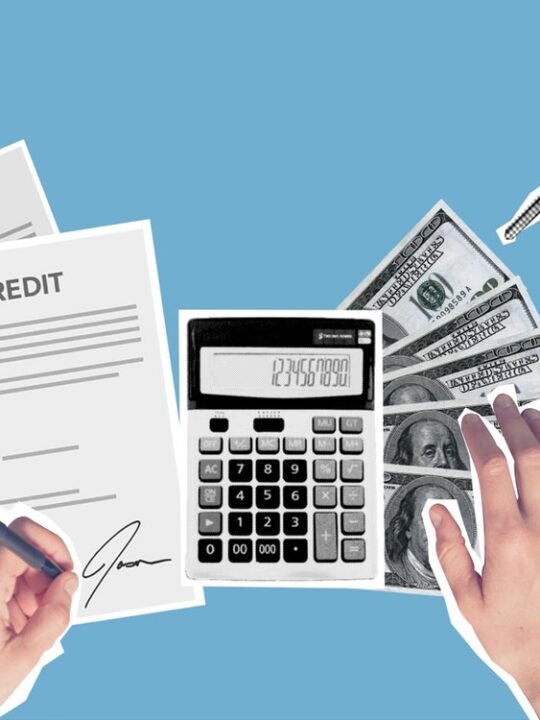 What Are The Side Effects of Bad Credit? 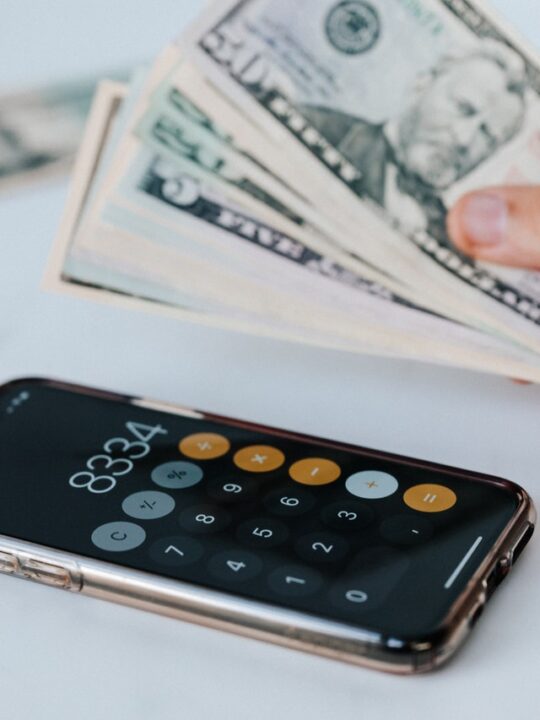 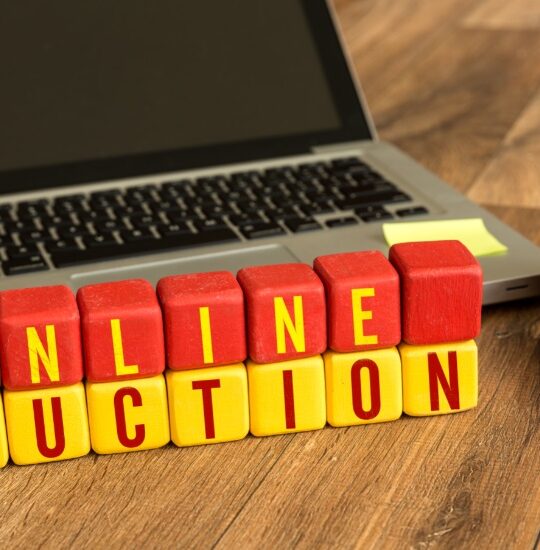 How To Buy Via An Online Auction To Save Cash