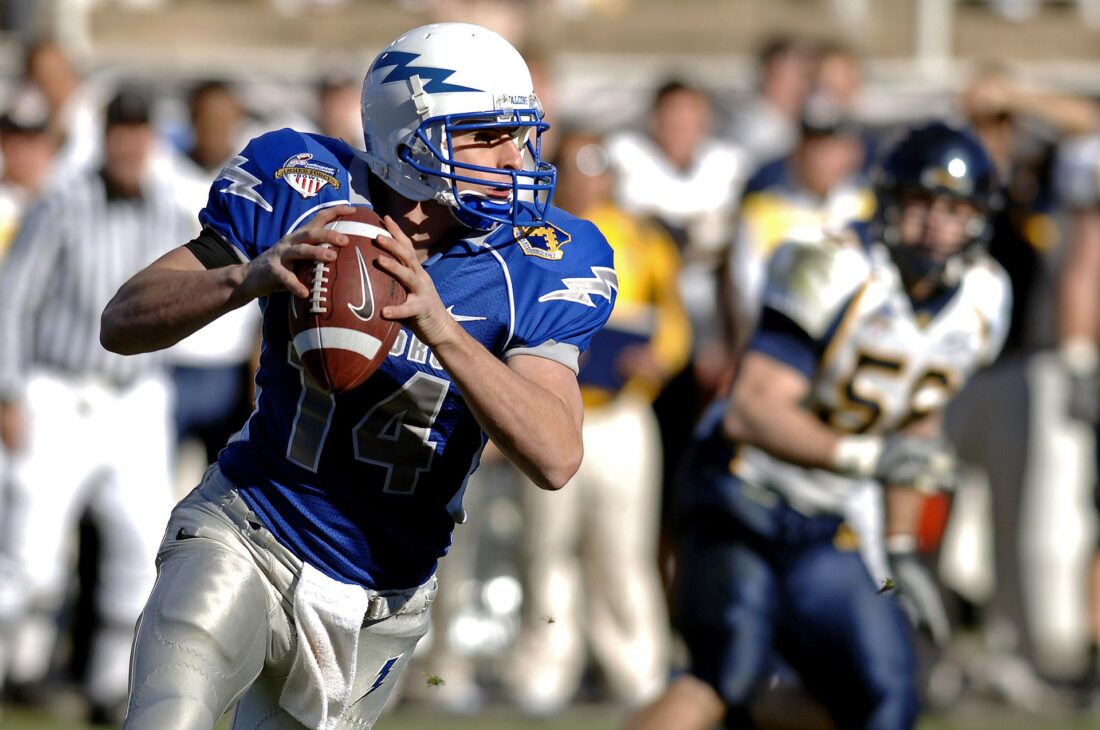 Being a professional athlete is one of the most demanding professions in the world. On the one side there’s the grueling training regimes, the diets, training schedules, always staying in tip top shape, trying to avoid injuries at all costs and of course always showing up to put on the absolute best performance in every game, matchup or event. Now, if you really want to get down to the nitty gritty, let’s talk about pro football players. For fans of the game, either those who watch it for fun or even those who like to bet on NFL action, NFL athletes are some of the closest examples to real life superheroes. The level of physicality that goes into playing professional football, and the toll it can have on the athlete’s body is unworldly.

At the end of the day though, NFL athletes are just human beings like the rest of us. Yes, they are mostly behemoth sized humans, but regular humans like you and me at the end of the day. So with that said, let’s talk about what life is like for a professional NFL player.

There’s Lots of Eating, But All In The Healthiest Way

The amount of energy that an NFL player burns through in any given day, be it training or in actual in game competition is beyond what any regular person can imagine. Playing football is one of the most physical and demanding sports in the world. The level of intensity in each play, as well as the athleticism needed, the brute strength to dish out and endure hits in each play can definitely make any regular person burn out in a matter of minutes. But for football players, this is work, so they always have to be ready to perform at their best level.

Given all this, food consumption, but in the best way possible, is a definite must for NFL players. Given that there are many different positions in each NFL team, players of all shapes and sizes usually make up any given roster. While for example a player that plays on the offensive line or defensive line is expected to be bigger and heavier, a wide receiver, a running back, a cornerback and a kicker for example are usually players that are smaller in size and slimmer. For example, the amount of calories consumed by heavier players is usually around six to eight thousand per day. While for smaller players it’s around four to five thousand calories per day. Diets are usually high in protein and natural fats, as well as very high in fresh vegetables and fruits, low in carbs and processed sugars and products and there are even cases of players that have taken on full vegan lifestyle diets, getting all of their energy from green and natural based products. Dairy products for example are usually not seen as much in pro football players’ diets, given the instability that they can offer the body.

Superhero Style Levels of Exercising Are A Must

While dieting does plenty to help players be able to keep their energy and nutritional levels at the top of their game, the levels of exercising that NFL pros endure are nothing short of what you’d expect a superhero to go through. Given the intensity level of the physical activity they go through throughout their playing seasons, pro football players have training and exercising regimes that can make a beast out of any person.

Be it with their weight training regimes, physical conditioning, strength training, or a plethora of other activities, the work out programs that NFL players live by are beyond belief. Just look up any NFL workout video on YouTube for example and you’ll see just how much effort, energy and brute strength and force NFL players put into every exercise and every rep just to get their bodies in the best shape possible for game time. Many players have also adopted doing other forms of exercise like Yoga and Pilates for example to be able to find newer and better ways to work on their conditioning, not just physically but mentally as well.

Last but not least, once they have their bodies in the healthiest stage and in the best fighting shape possible, in comes the mental part of being a pro football player. For NFL players, the game is always a learning experience, both for personal growth and of course to be able to have the best chances to go out and dominate every game. A lot of studying goes into place for players to prepare for each game. Each position on the field has their own playbook with specific strategies and plays that each athlete has to learn to the last letter in order to be able to fully function as a part of the team.

Even during the offseason you’ll see that players never stop studying game strategies. They’ll watch videos of games and plays over and over again to try and find the best way to gain an edge over their competitors. They’ll have meetings with teammates and positional coaches to fully grasp all the information being dealt to them. Football is a never ending learning task and pro football players are the biggest example of what real compromise and dedication to their sport can lead to.

5 Signs Cockroaches Have Infested Your Home

7 Ways to organize your study space for success 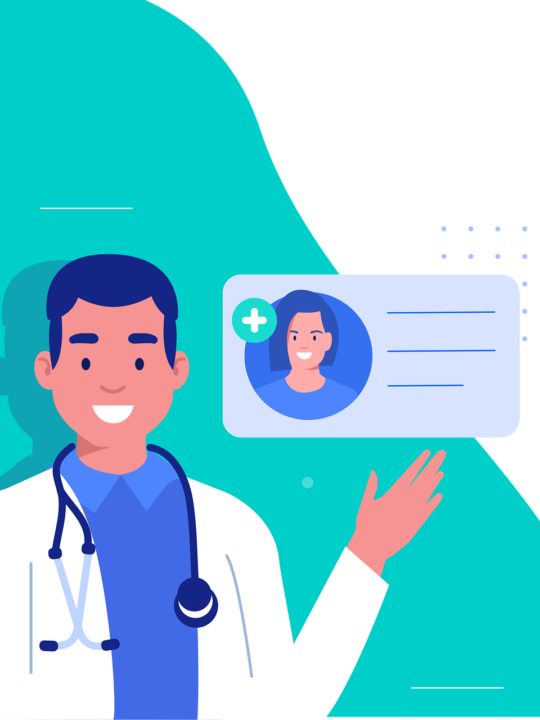 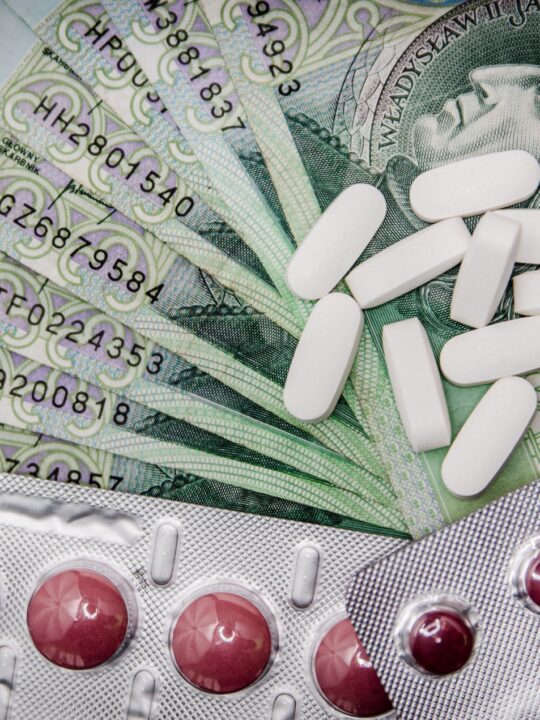 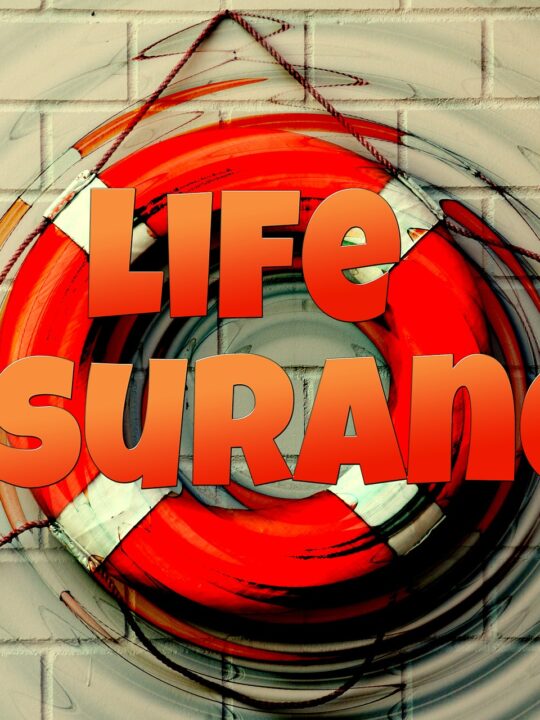 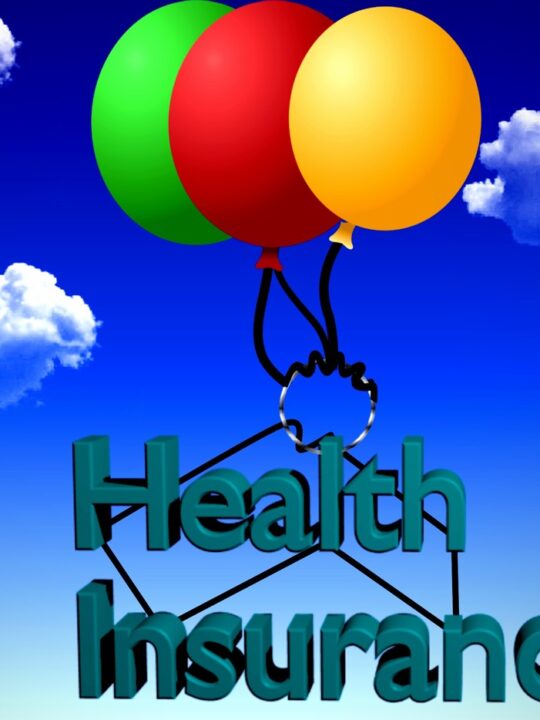 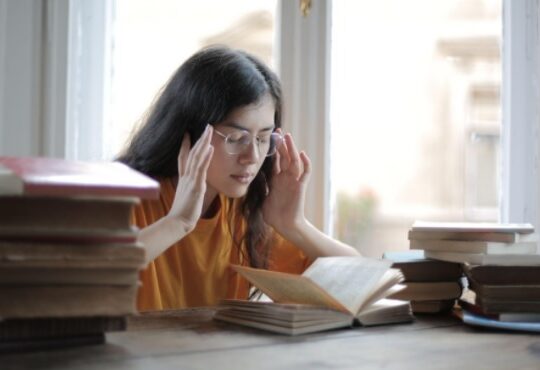 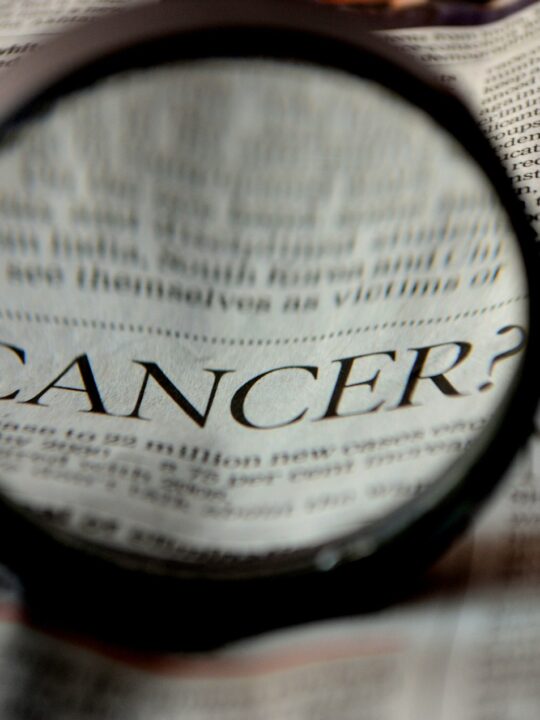 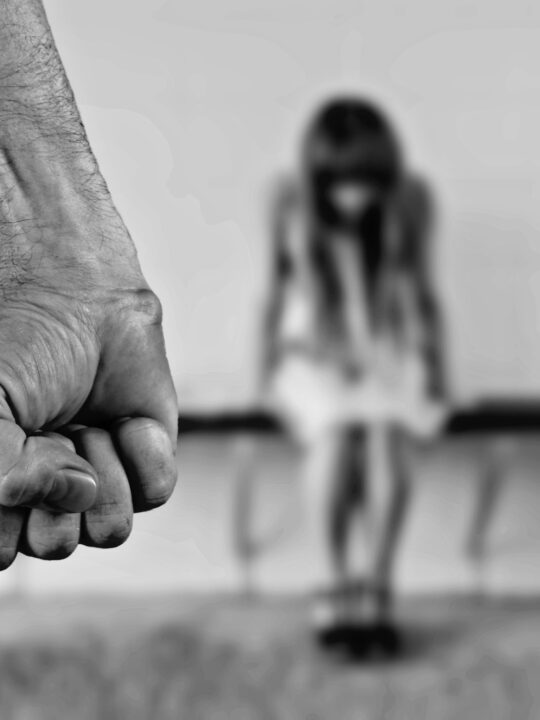 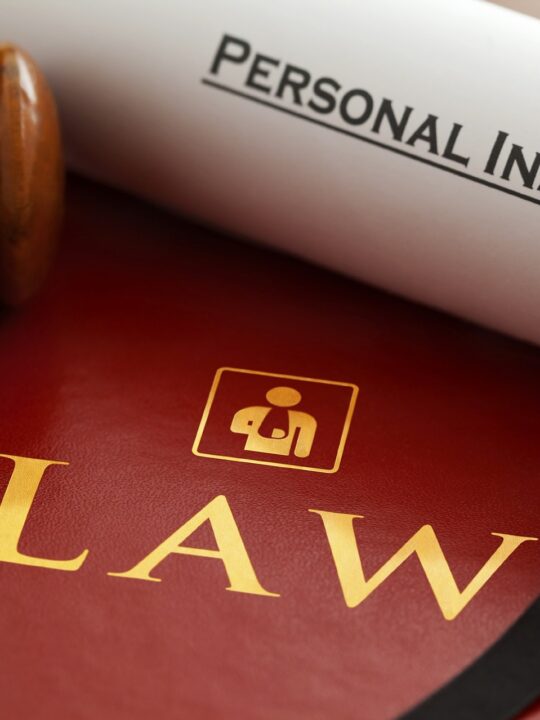