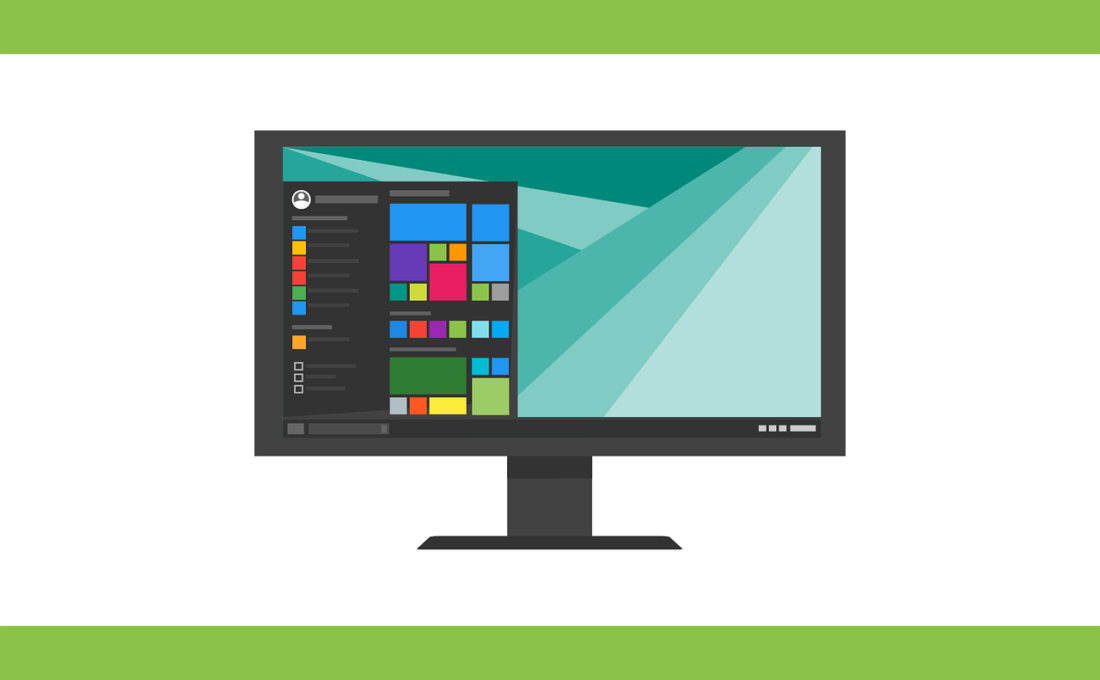 For the first time in six years, sales of the desktop PCs are on the rise. That’s according to new data from market research firms IDC and Gartner, who believe the PC market grew in Q2 2018. It’s encouraging news, especially for the desktop PC gaming community, many of whom still rely on and prefer high-specification Windows machines to provide the best possible graphics and audio for the most immersive gameplay experience. Although games and entertainment in general today can be played on a plethora of devices, including smartphones, the ability to upgrade and customize Windows desktop PCs still gives them the edge in the eyes of gamers that want to evolve their gaming setup as quickly as the technology is advancing.

Windows doesn’t get a sniff when it comes to the operating systems dominating the smartphone market. In 2016, 86.25 percent of smartphones sold worldwide were Android-powered, followed by iOS (12.9 percent) leaving very little of the market for Windows. But that doesn’t seem to be an issue as Windows-operated gaming PCs have evolved from a niche segment of the gaming market to a valid mainstream product.

Contrary to popular belief, PC-specific gaming is very much alive and kicking. In recent years, PC-specific gaming conventions have been held across the U.K., helping to challenge the view that the gaming industry revolves around video games consoles. The PC gaming industry sought to tackle the challenges posed by games consoles head-on. It sought to become a part of games console action, with Windows 10 now capable of streaming PlayStation Now live gaming. Meanwhile, as PC gaming becomes less technical, it has broadened its appeal to the casual gaming audience as well as those who invest significant sums of money in their Windows gaming PC setup. The evolution of mixed reality devices will also add a new layer of engagement with casual PC gamers.

While some people still get a kick out of building a PC and upgrading facets, such as graphics cards and memory, the PC gaming industry is removing those technicalities to the mainstream by making it as simple as downloading one file to run a game’s entire system settings. The free-to-play PC gaming scene has also taken desktop gaming to new heights with League of Legends reportedly boasting over 70 million monthly players worldwide. At the end of the day, people want a platform to play the games they love, and Windows-operated desktop PCs are a more user-friendly option once again.

Synthetic Diamonds are Key in the Success of Many Industries Today 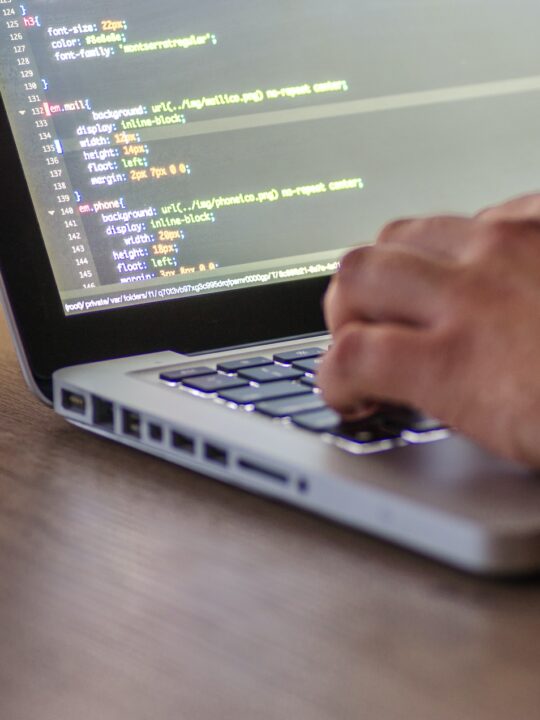 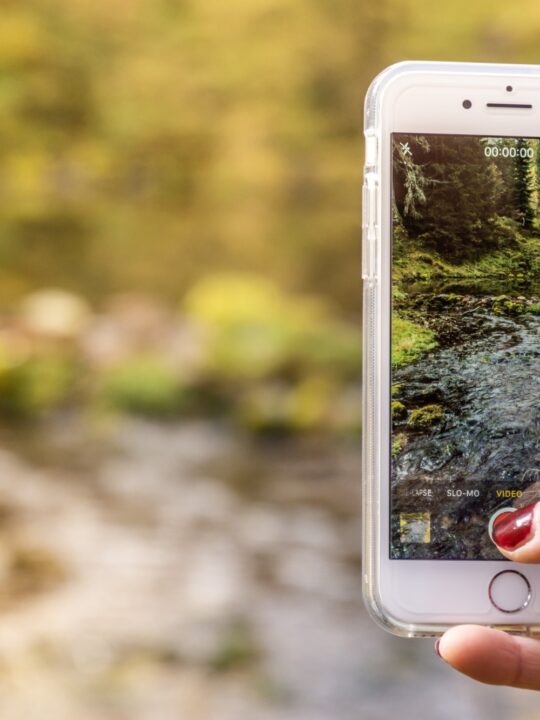 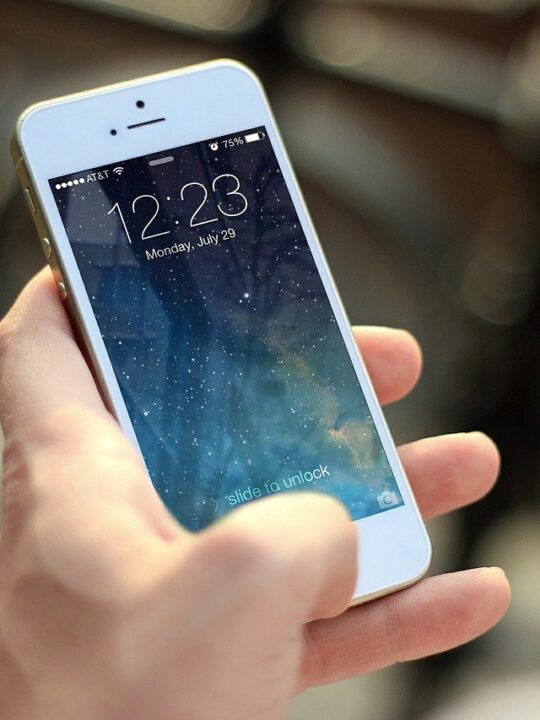 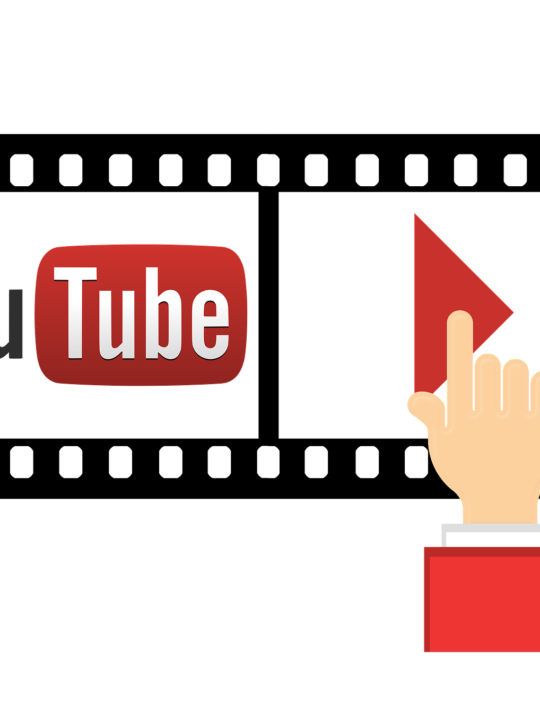 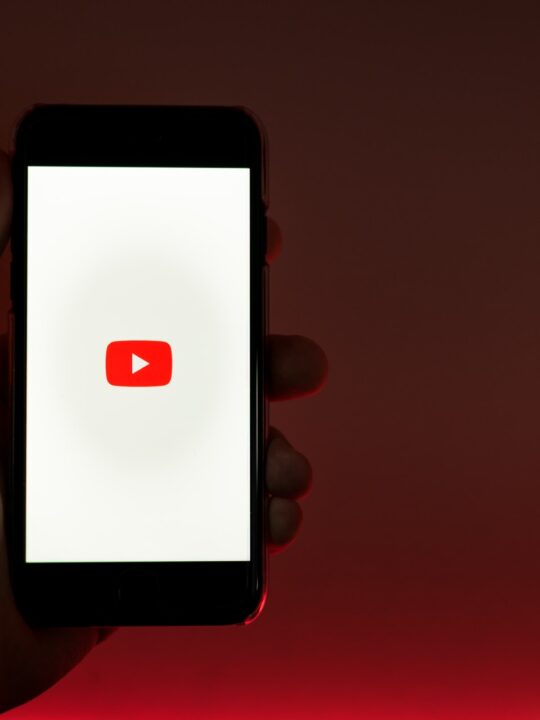 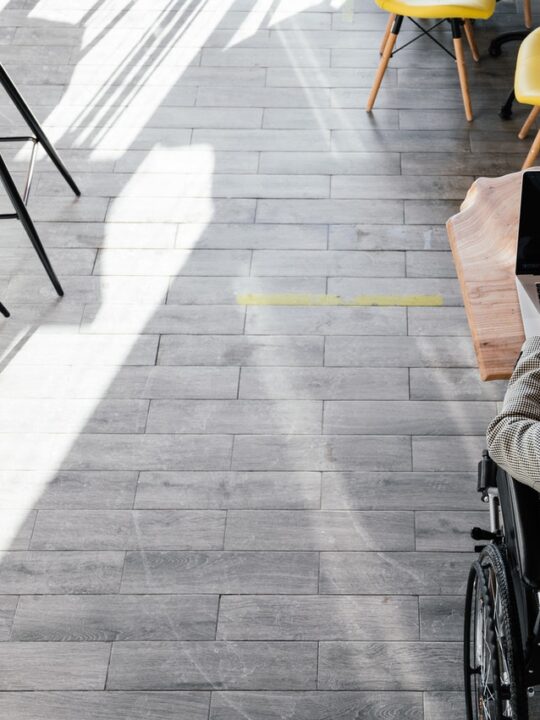 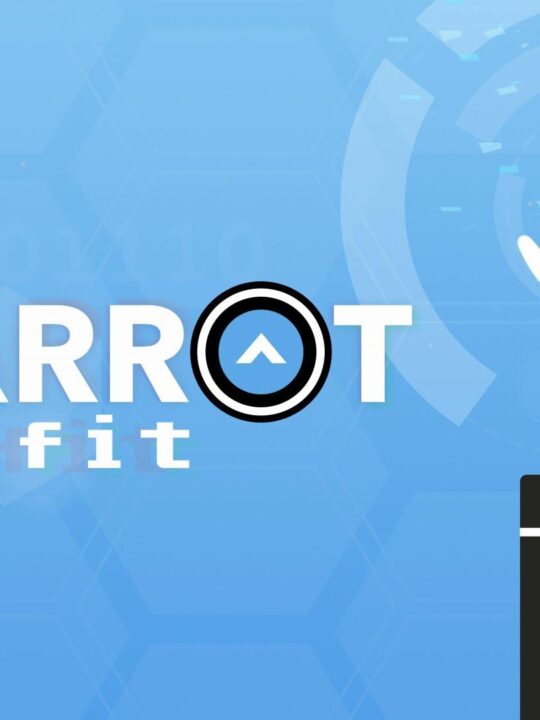 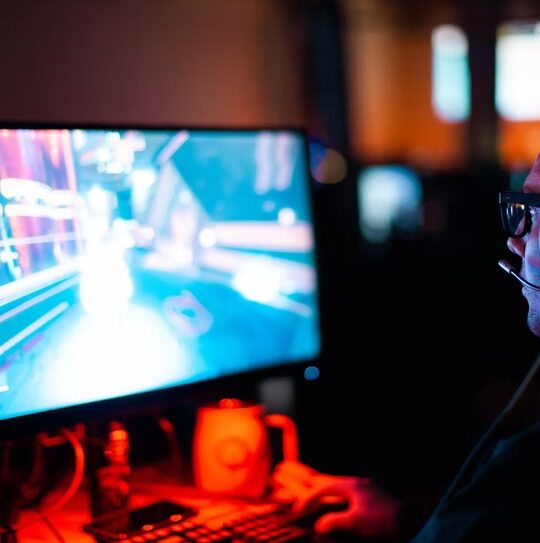