A large part of UK’s population live in flats. With the increasing worldwide population, more and more people will start to live in flats as they’re a very practical solution for living. That’s a big part of the reason why people are turning to insurance for their flats, such as with groups like Deacon. However, there are a lot of quirky and unique facts about flats that have altered the way we view them on a daily basis. 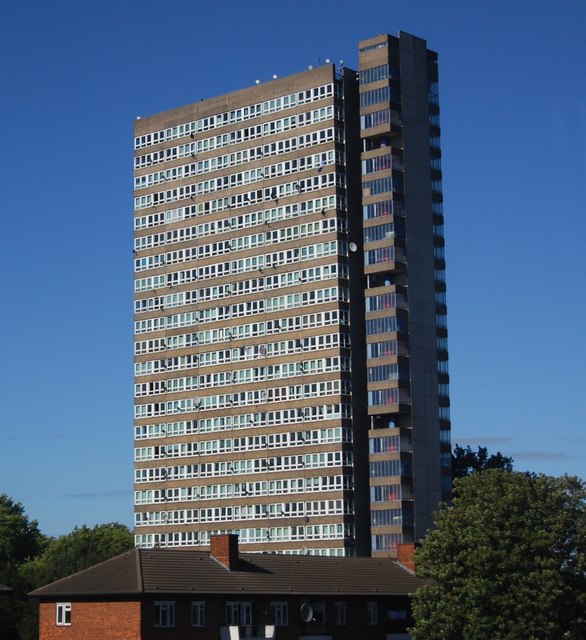 1. They originate from the Romans

The Ancient Romans were aware of the issues a large population can cause due to a lack of preparedness. They were the first civilisation to construct flats so as to conserve space, and to allow for greater number of people to live in a smaller area.

A unique project in Milano led to the construction of apartment buildings that housed trees. The effect was a vertical forest of sorts, which is now a project that more countries are starting to adopt. It has positive effects on the wellbeing of its residents.

3. A slice of history

There was an apartment found in Paris that was abandoned since World War II. Its owner left and never came back, and once it was discovered decades later, it had the appearance of a time capsule.

The world’s first rotating and shape-shifting skyscraper is set to be built by 2020 in Dubai.

Old buildings that were almost entirely forgotten are now being turned into flats throughout the UK. Buildings such as the BBC Television Centre in White City is an example, and such conversions are happening on a massive scale. A good idea in those cases is to visit deacon.co.uk and do your best to insure those apartments.

Chinese ingenuity led to the construction of railways that pass through apartment buildings so as to conserve space and not demolish precious buildings. There is even an installed whistle that lets the residents know that a train is passing shortly.

Plenty of different buildings are set to be built in the world that will break new records. The Jeddah tower in Jeddah will be 1,000 metres high and will have its own flats. Other cities across the world are breaking records too, like Sao Paolo and Wuhan in China.

With the Earth being made up of 70% water, fulfilling science fiction is the next logical step. Mexico City has drawn plans to build underwater structures. The plan is far from fruition but it’s being seriously considered.

Hong Kong is considered to be the world’s most expensive city to buy a flat in, with London being a close second. The most expensive flat in London was priced at 160 million pounds, with the address of One Hyde Park, London.

It’s been often said that a lot of legal practices in the UK regarding flats are asinine. That’s because a lot of those laws have a heritage spanning from the Middle Ages. They’re not the same laws, of course, but some still manage to sound feudal.

Flats have a unique and interesting history to them. Make sure to check out https://deacon.co.uk/ to find out more.

How to Sell Your Car (6 Easy and Convenient Steps) 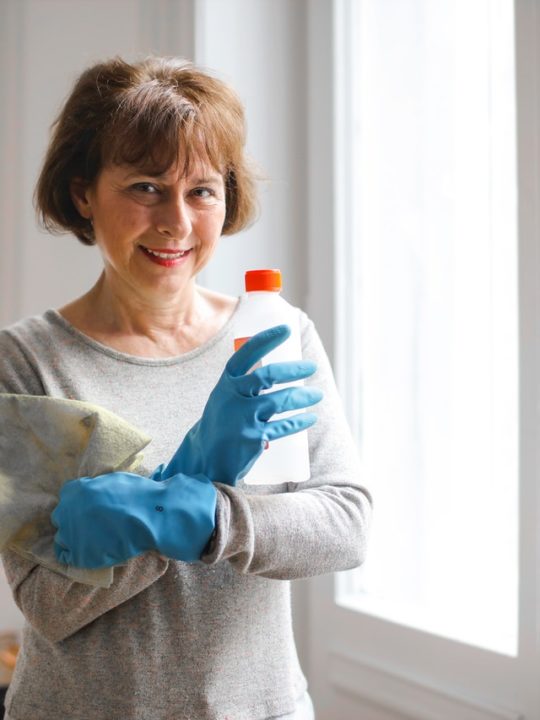 Top 7 Questions to Ask Before Hiring a Housekeeper 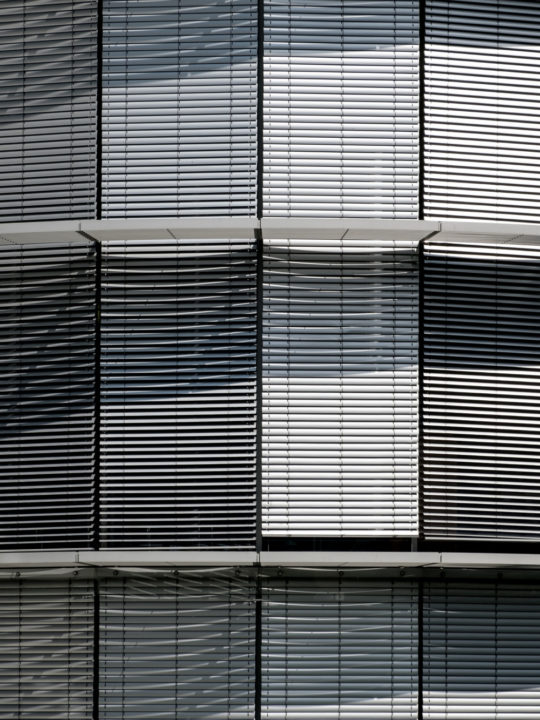 This Is What You Need to Know About Solar Shades 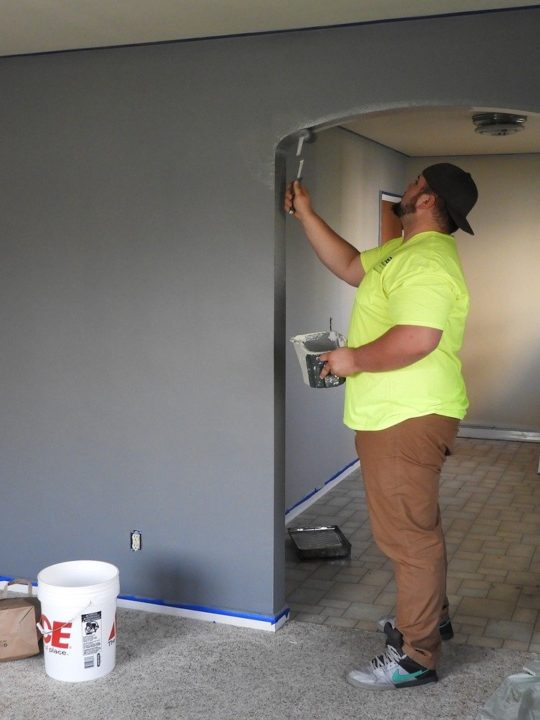 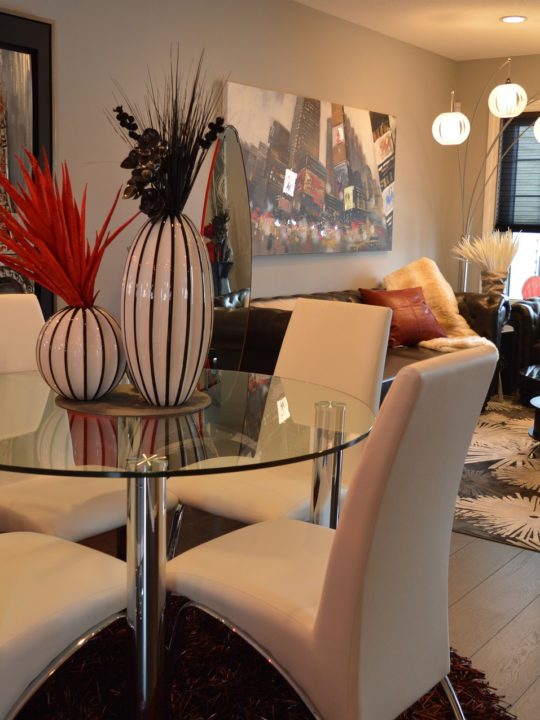 Improve the Look and Feel of Your Residence 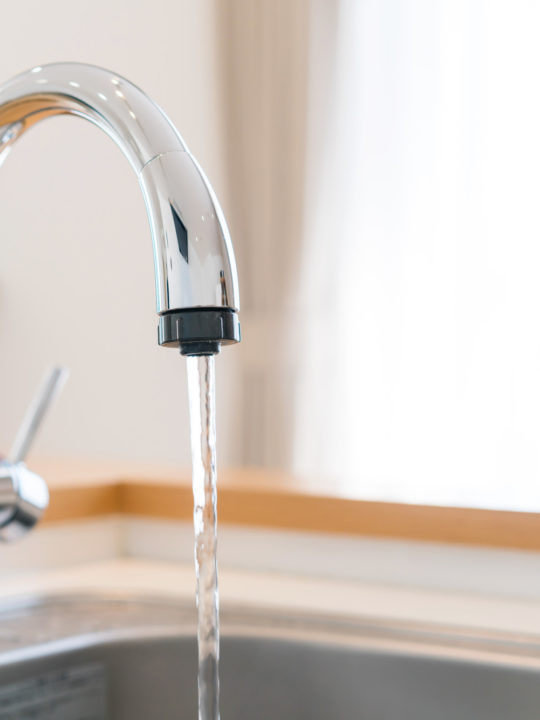 Is Drinking Tap Water as Good as Bottled Water? 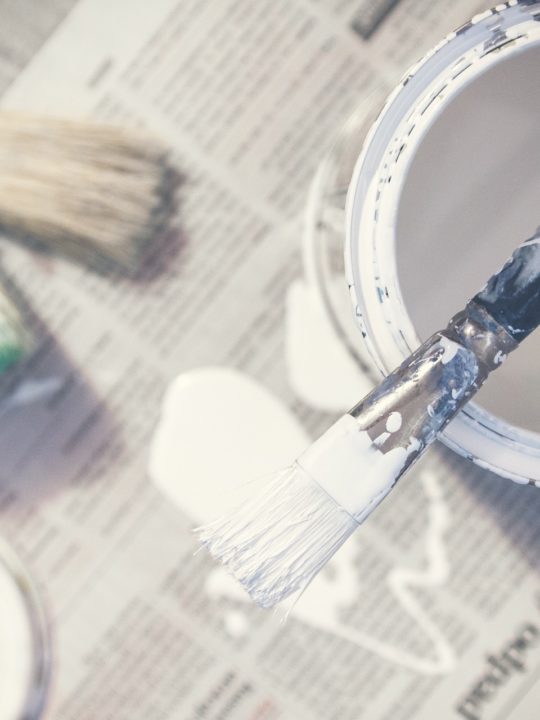 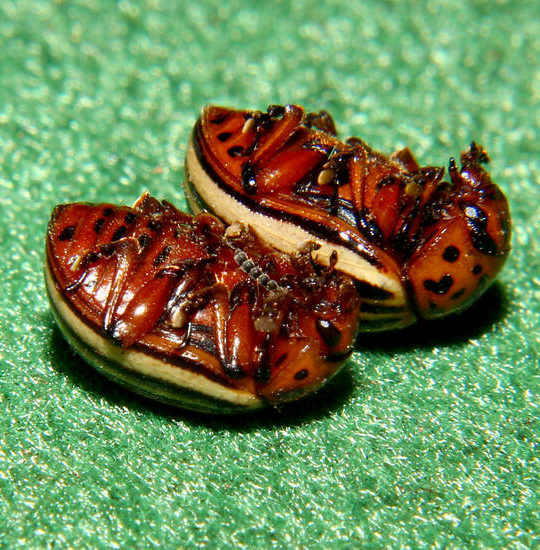 Pests to Watch Out For in Your Home 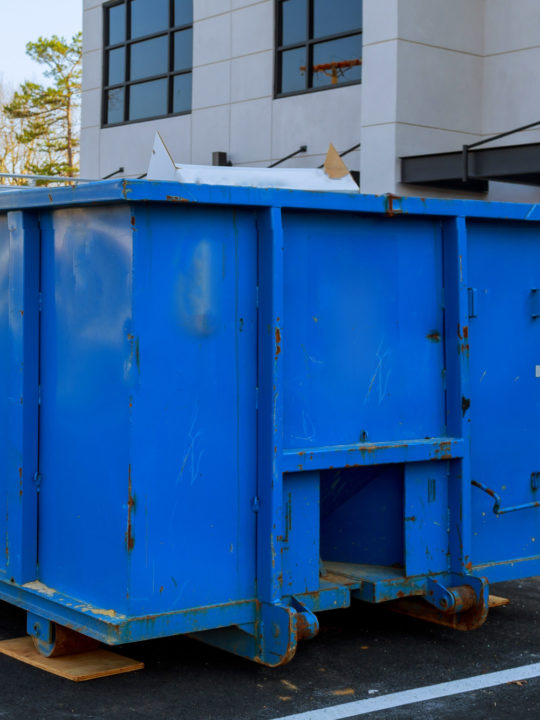