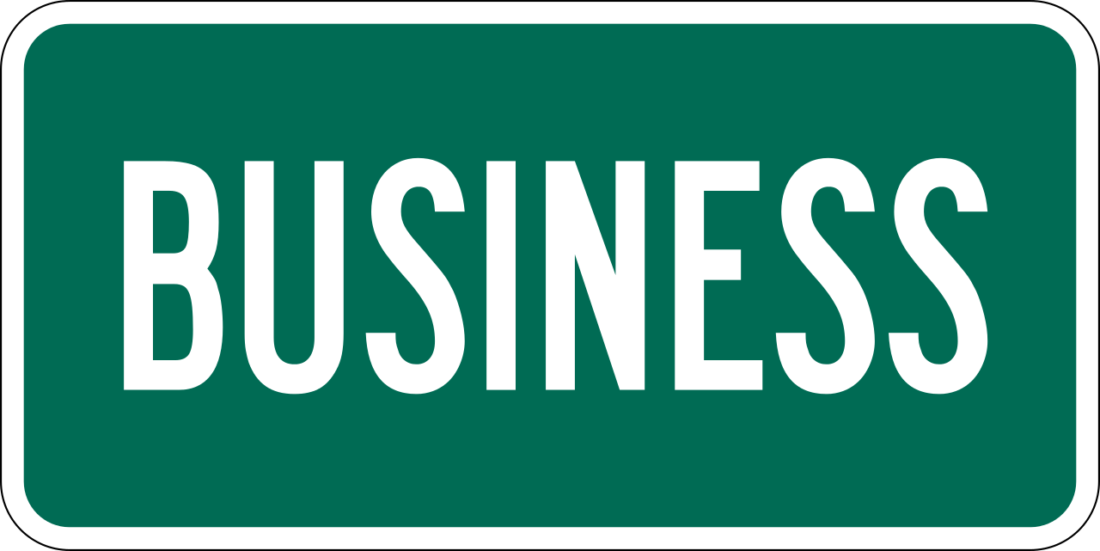 According to a report from Forbes, there are currently more than 27 million small businesses operating within the United States, but only six million of those companies employ more than one person. The remainder of small businesses are considered “non-employer” companies because they essentially consist of a single entrepreneur. In fact, roughly ¾ of all U.S. businesses are considered non-employer companies. Although most of these businesses (more than 19 million) are filed as sole proprietorships, some are incorporated under other structures, with partnerships being the most popular alternative (1.6m) and corporations being the second most (1.4m).

Every day, more than half a million new businesses are founded in the U.S. However, it’s worth noting that even more close down each day, so the number of business that exist within the U.S. is on a slow and steady decline despite such a large number of new companies making entry. In addition, distance learning institutions like Northeastern University – a specialized web-based school that lets students earn a master of finance online – has reported a recent increase in enrollments, indicating a heightened demand for finance majors in the US business sector.

Only Half of All Employer Companies Make It Past Five Years

Half of all small businesses are operated from home, although some of those do have employees to help with the workload in-house and remotely. While about 70% of all new employer companies – those that have employees – wind up making it past 24 months in business, only about 50% make it past five years, roughly 1/3 make it past 10 years, and only 25% of companies with employees are able to stay in business for more than 15 years. Although these stats paint a dreary picture of the corporate economy in the US, in reality, the dwindling number of companies is offset by a fairly large number of new entities appearing each month and the companies that are able to survive end up having a significant positive impact on the economy, so in the long-term, it all seems to balance itself out.

Individual Entrepreneurship is on the Rise

With only a small minority of small businesses being classified as employer firms, it’s clear that the majority of SMEs in the U.S. are being spearheaded by lone entrepreneurs. With more non-employer companies being founded every day and many entrepreneurs strengthening their skills by adding degrees to their resumés, it makes sense that more people are pursuing a master of finance online.  As the online economy and academic sector continue to grow, it’s likely that we’ll continue to see a rise in individual entrepreneurship, not just in the U.S. but also in the rest of the world as well.

In closing, the above data tells a story of thriving entrepreneurship and strong desire to launch their own businesses. With more than half of those companies being operated from home, reports like these are motivational invitations for more entrepreneurially minded people to jump on board.

What Is Partnership Entity Type? 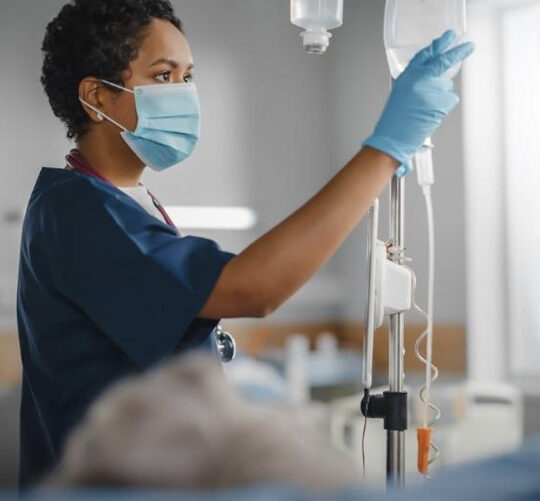 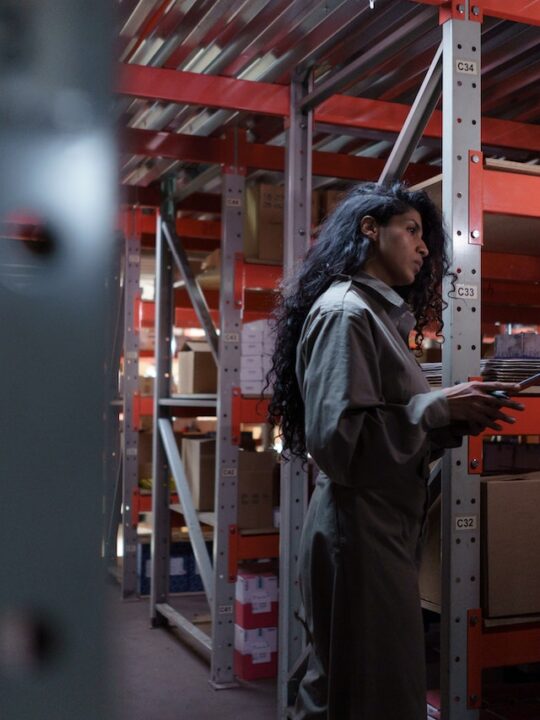 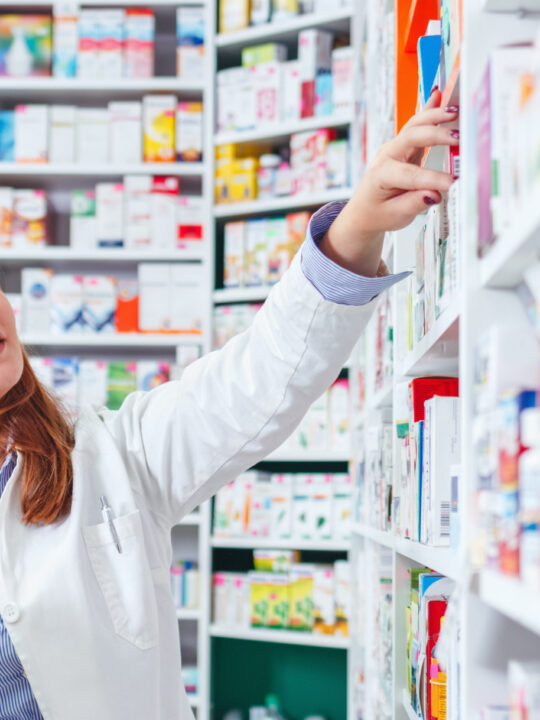 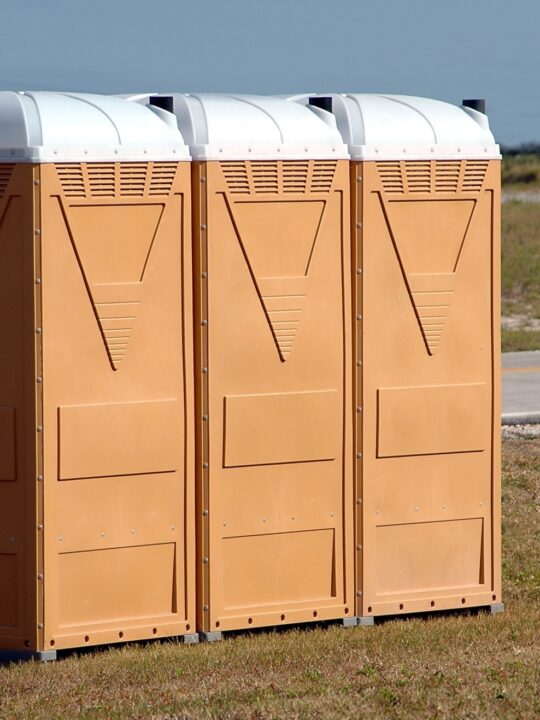 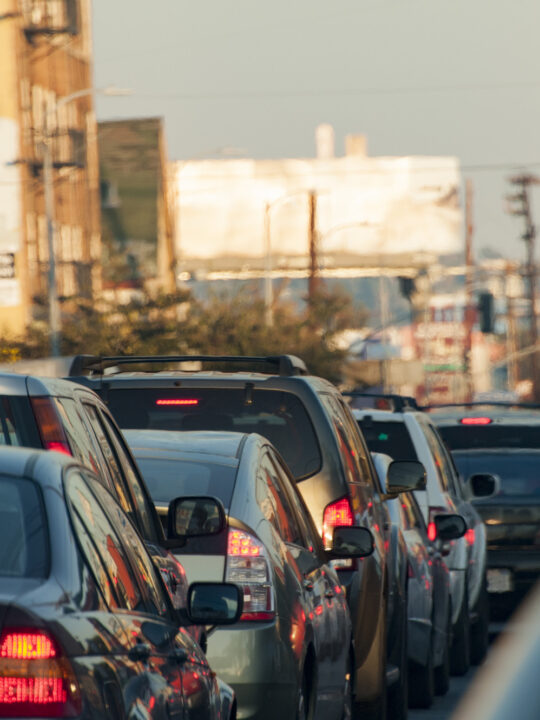 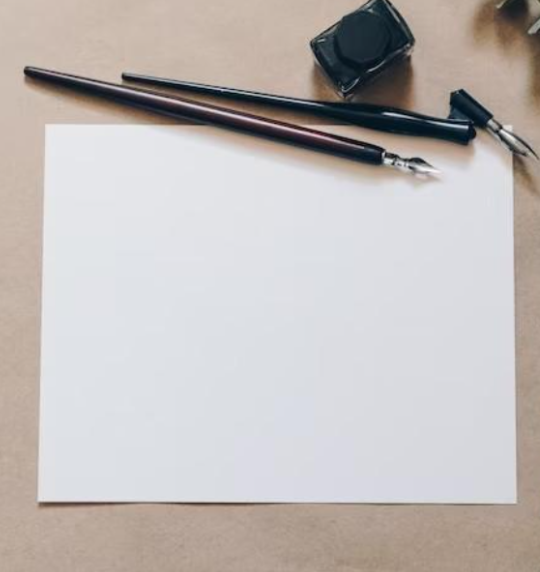 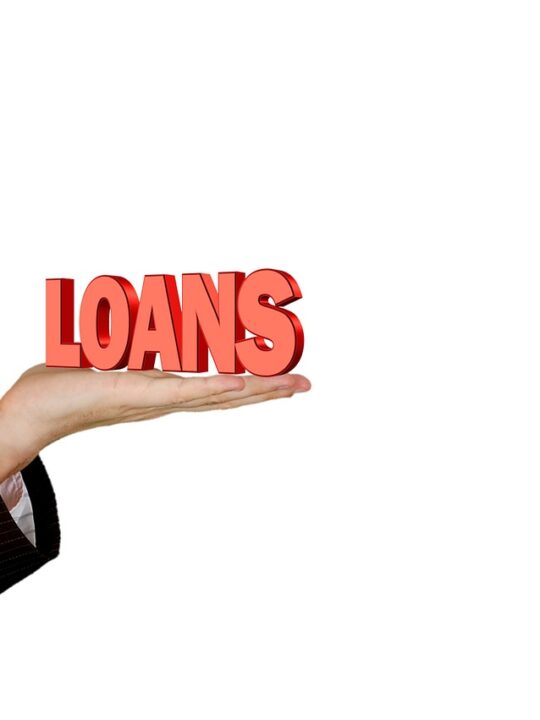 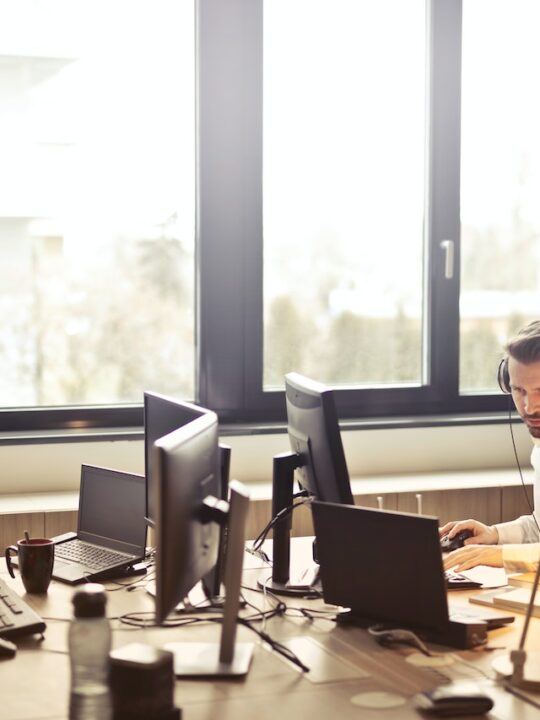