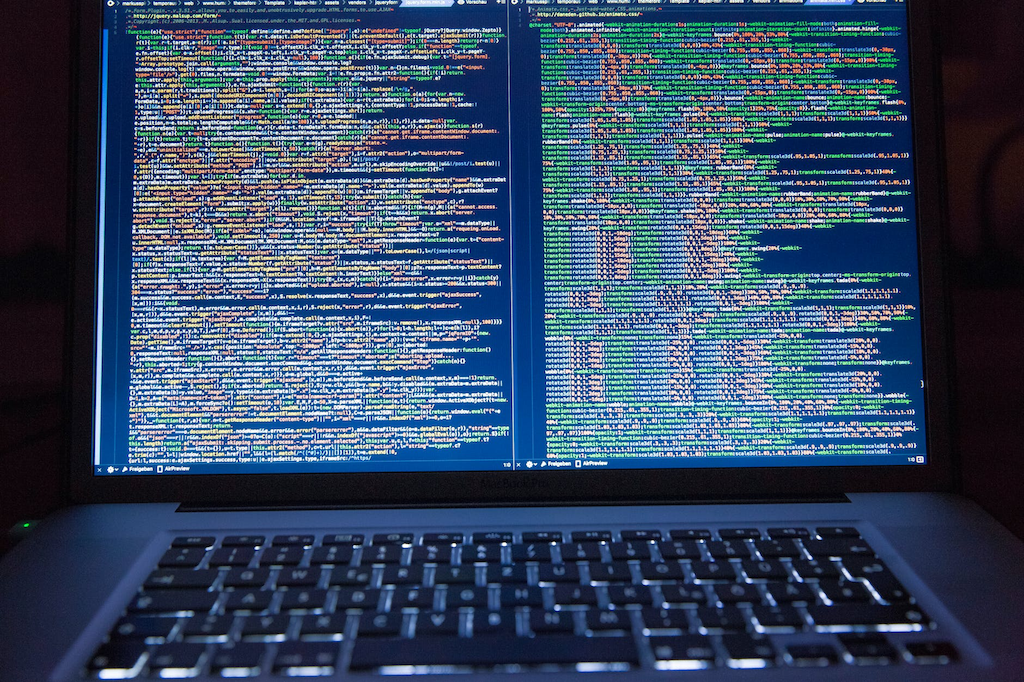 You may have heard the term REST used regarding the development of web-based applications. REST APIs are also known as REST web services. They promise a simple way to use the existing protocols of the Internet in providing communication between applications and devices. Before we look at the basics of how to use REST APIs, let’s take a step back and look at a more basic question.

So, what is REST? REST is an acronym that stands for Representational State Transfer. It is an architectural style that is used for creating networked applications such as those we use daily on the Internet. Applications that make use of this architecture are known as RESTful applications.

One of the reasons that REST technology is a favored method of developing networked applications is that it takes advantage of the underlying structure that exists on the Internet. According to Dr. M Elkstein, REST uses the simple HTTP protocol that is used by the Internet rather than employing more complex methods such as COBRA or RPC. As the Web itself is based on HTTP, it can be seen as a system designed with a REST-based architecture.

REST considers all objects, documents, or other things that can be sent to another service or stored to be a resource. RESTful systems are stateless, meaning that there is no need for any historical information to be saved or conveyed to complete a request. All pertinent information a server may need to complete a request must be part of the request itself. The REST architecture also allows the separation of clients and servers. Since they all will communicate with the same basic language, they can evolve in other ways without impacting their connectivity.

For an application to conform to the RESTful architectural style it needs to work within the boundaries of six constraints. These were originally described by Roy Fielding in his doctoral dissertation that defines the RESTful style. According to restapitutorial.com, these are the constraints and their reasons for being part of the REST architectural paradigm.

6 Constraints of the REST Architectural Style

These constraints are meant to ensure that by their compliance, any kind of distributed system or web service can have similar properties of performance, scalability, portability, and reliability. Any violation of the first 5 constraints eliminates the possibility of referring to the application as being RESTful.

Advantages and Disadvantages of REST

As with any programming or development paradigm, there are always some tradeoffs. The major benefits of working within the constraints of REST APIs are:

Potential disadvantages of the REST architecture include:

REST offers a simplified approach to building web-based services. It has a number of advantages as well as some concerns when used in certain situations. It is definitely worth looking at if you are developing web services.

How Easy is it to Start Your Own Restaurant?

The Growing Role of CSR in UK Workplaces

Essential Features You Need in an Exam Management Platform 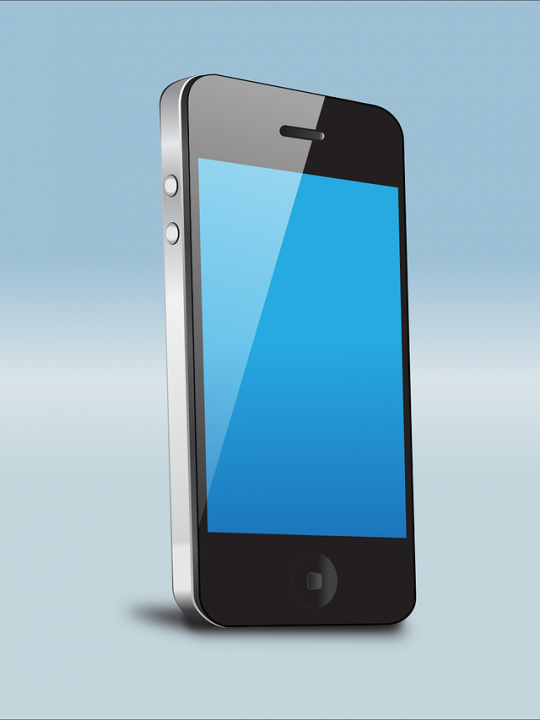 How to track someone using the cell phone number in 2021 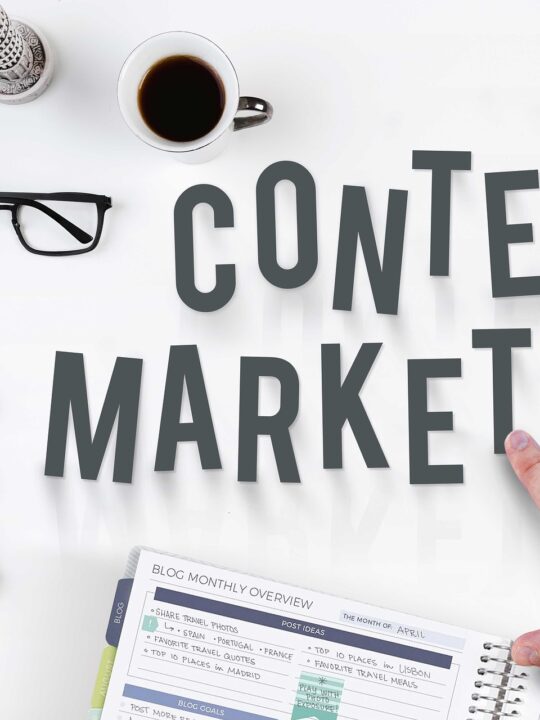 5 Reasons You Need To Invest in Content Marketing Pros 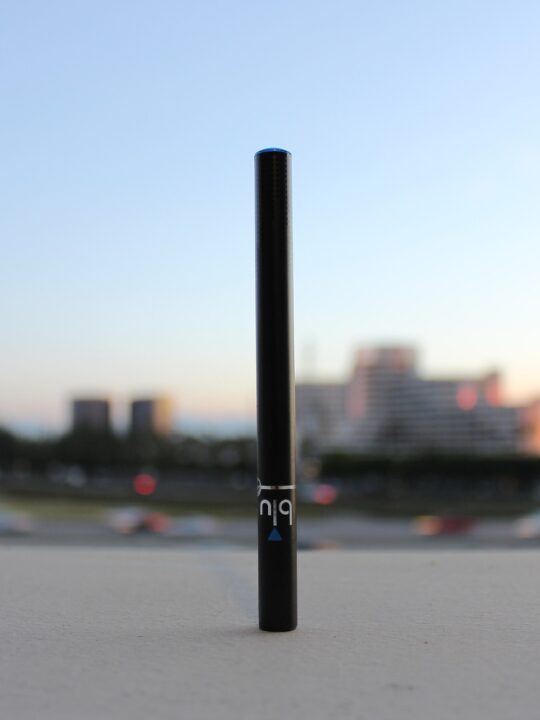 Pros and Cons to a Rechargeable Vape Pen 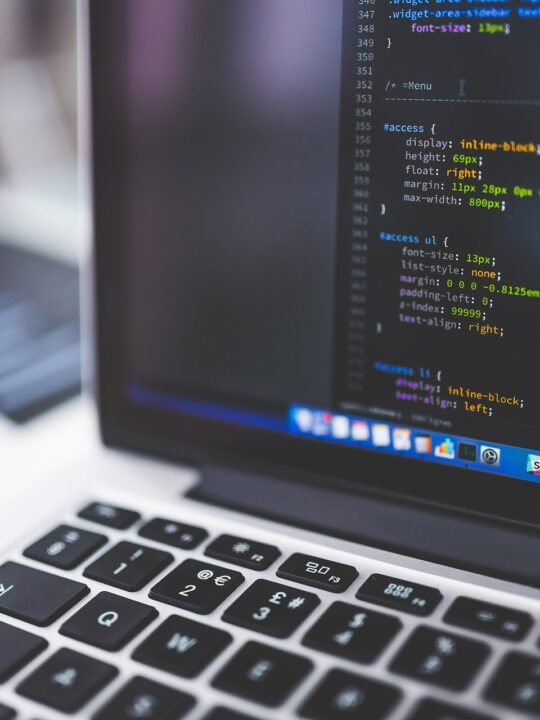 What Are the Benefits of iPaaS Software? 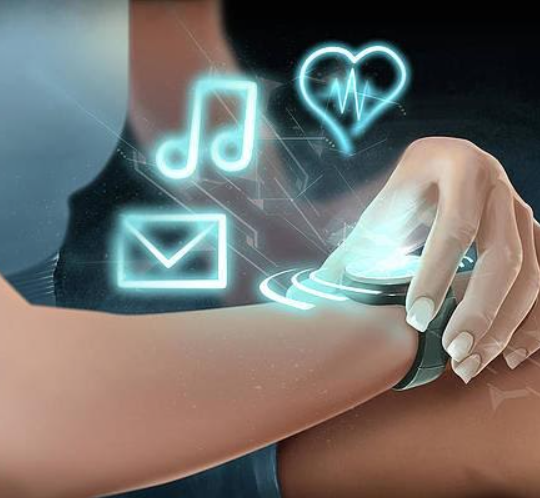 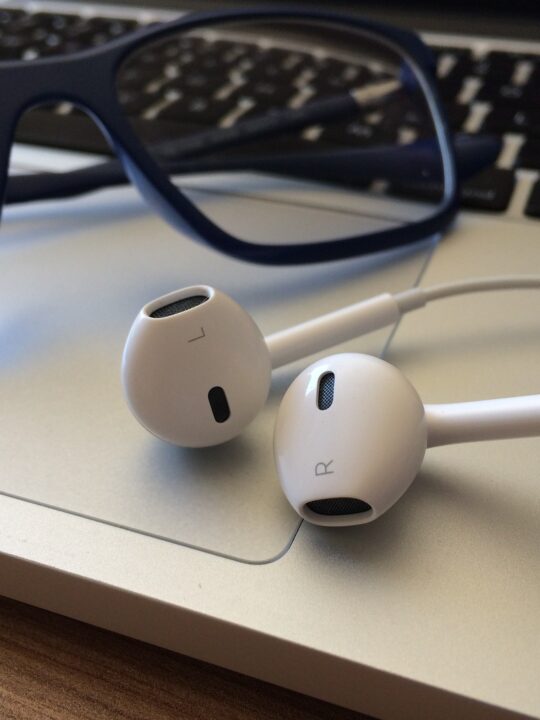 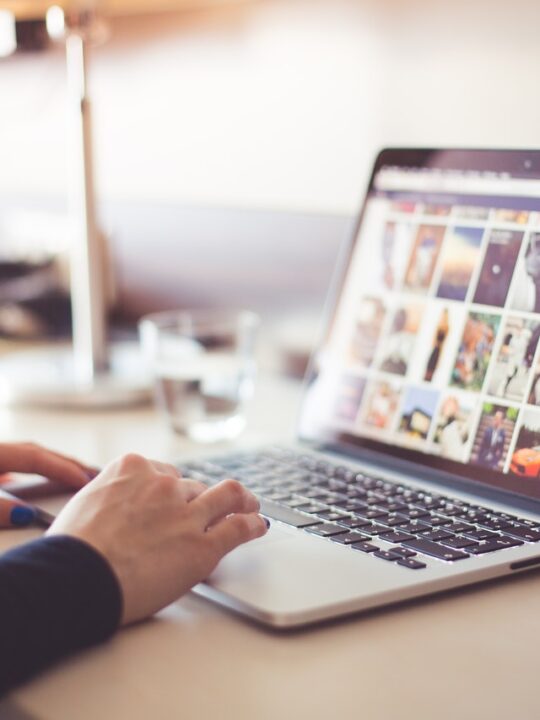 3 Tips if Looking for Someone Missing in Your World