From trekking in the Sahara desert in Morocco to visiting the Pyramids of Giza in Egypt, I’m sure you will find the right thing for you from our list below! 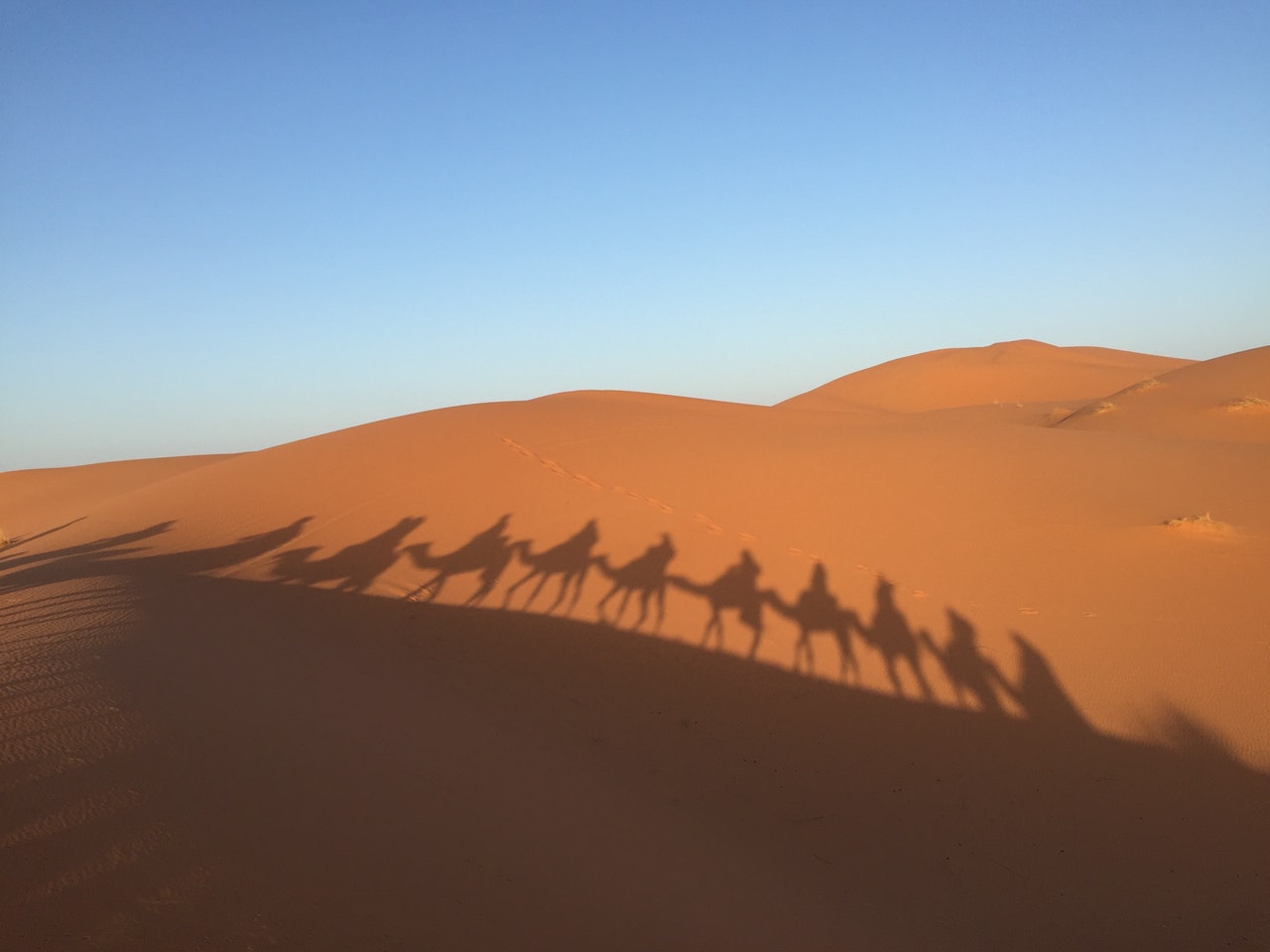 The Sahara Desert stretches across every country in North Africa, but Tunisia’s area is particularly rich in interesting and accessible attractions.

Unique troglodyte dwellings can be seen in the Matmata area, which were used as homes on the planet Tatooine in the “Star Wars” films.

Stone forts and walled granaries constructed into the desert mountains hundreds of years ago are very remarkable.

Ksar Ouled Soltaine’s fort is extremely impressive. The Tunisian Sahara is a fantastic vacation, with beautiful dunes, salt lakes, and the option of camping beneath the stars in a tented hotel!

Luxor was built on and around the ancient site of Thebes, which was once Egypt’s wealthiest city. The modern city boasts its own magnificent temple and a number of good museums that you can explore with the help of an Egypt tour guide.

The ancient site of Karnak, located near Luxor, was the most important centre of worship for ancient Egyptians. A remarkable complex of shrines, kiosks, pylons, and obelisks devoted to the Theban gods may be found here. 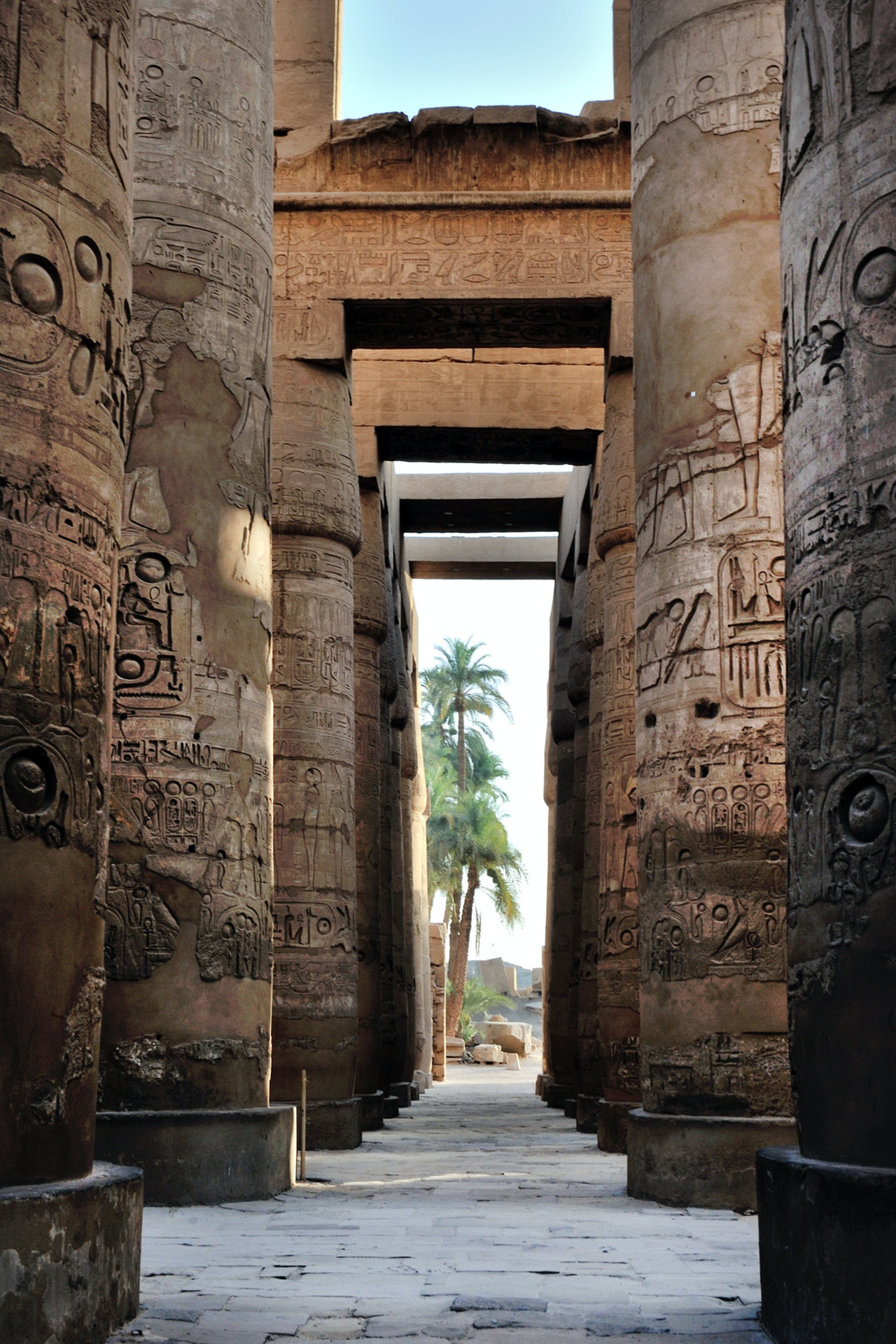 The Red Sea has some of the world’s best scuba diving. Certified divers may explore wreckage from WWII, dive with bucket-list species like dolphins and sharks, and discover pristine coral reefs.

The Red Sea’s Ras Mohammed National Park is one of the most well-known diving sites. It is Egypt’s oldest national park, located off the Sinai Peninsula’s tip. With over 1,000 fish species reported, it is known for its healthy corals and diverse marine life. 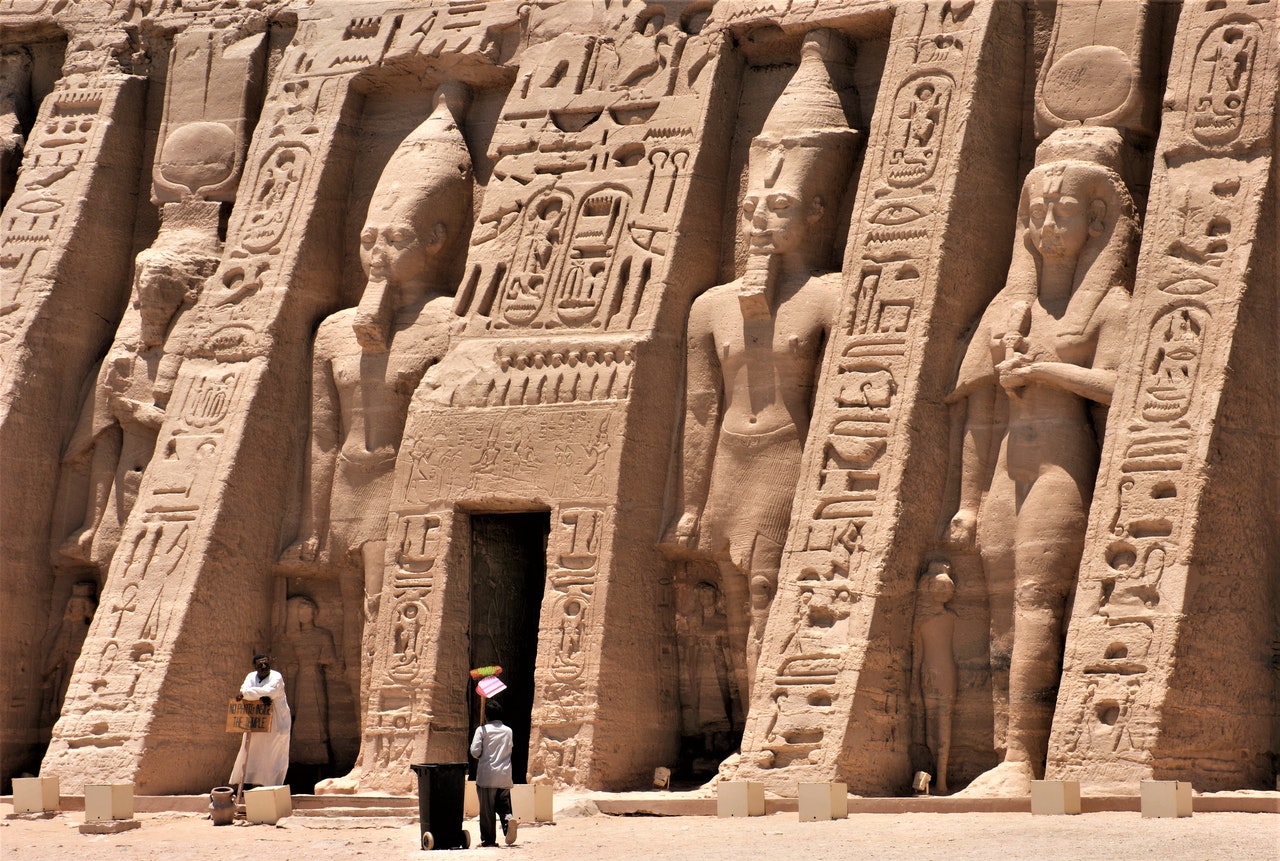 Since Victorian times, travellers have been drawn to the two temples built for Pharaoh Ramesses II at Abu Simbel.

The tale of the monument’s restoration in the 1960s is almost as impressive as the monument itself. The temples had to be deconstructed and physically carried 185 feet (60 metres) up a cliff, where they were reconstructed in exact alignment with one another and the sun. A daily sound and light spectacular is a must-see.

The Abu Simbel Festival, which takes place twice a year in February and October, is well worth seeing. The inner sanctuary is illuminated by natural light and architectural grandeur! 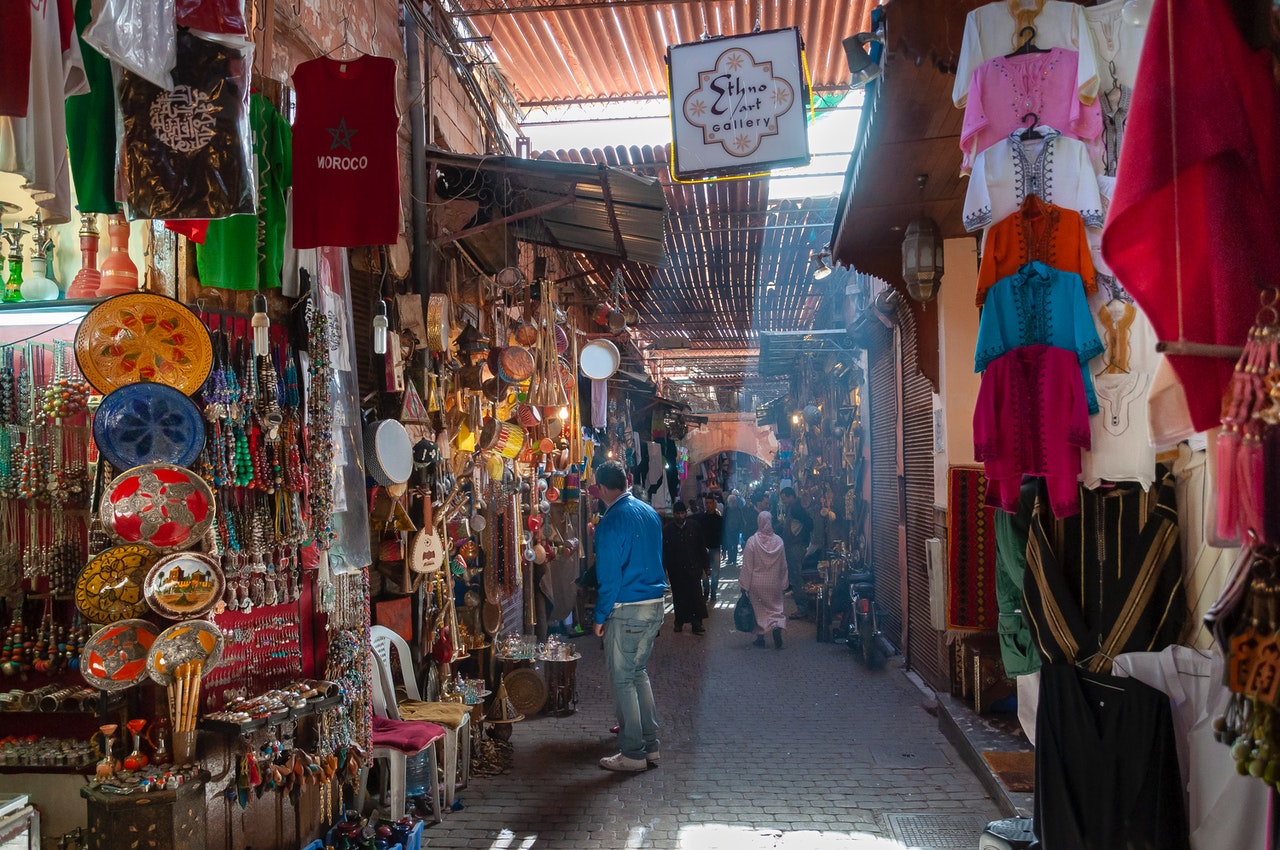 Marrakesh is one of Morocco’s four imperial cities, located at the foot of the Atlas Mountains. It is a bustling metropolis filled with small streets, persistent hawkers, and a plethora of sounds and scents that is not for the faint of heart.

It’s also one of North Africa’s most intriguing cities. Visitors come to Marrakesh to shop for treasures in the ancient medina’s souks or to experience traditional Moroccan cuisine in Djemma El-Fna, the city’s principal square.

Beautiful riads and relaxing hammams add to the experience, and the city’s historic sites are worth seeing. Begin your journey in the Saadian Tombs or the El Badi Palace.

Wherever your travels lead you, try to visit at least one of the following classic North African destinations!

Know these 6 Benefits of Fleet Management for any Logistic Sector 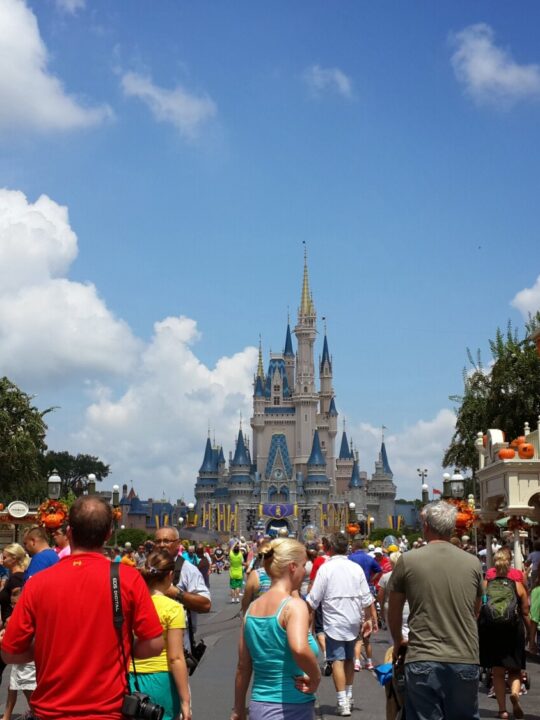 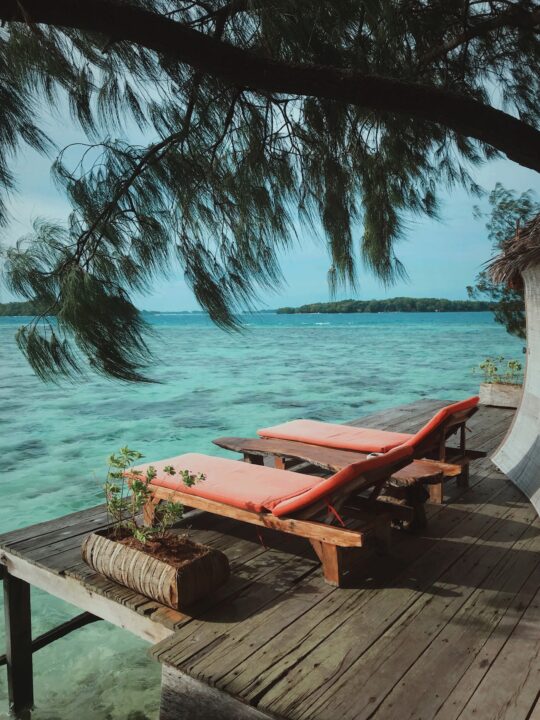 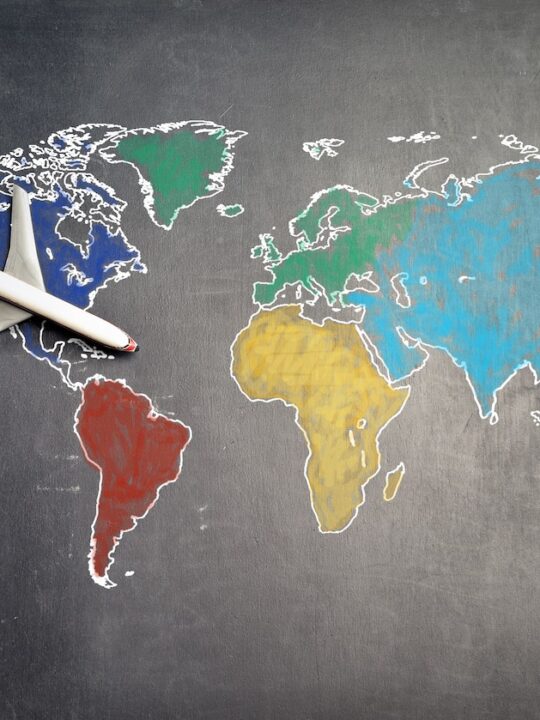 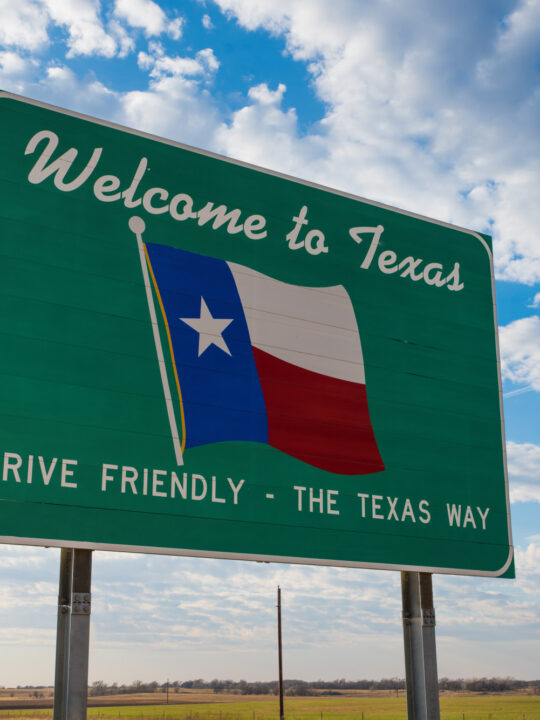 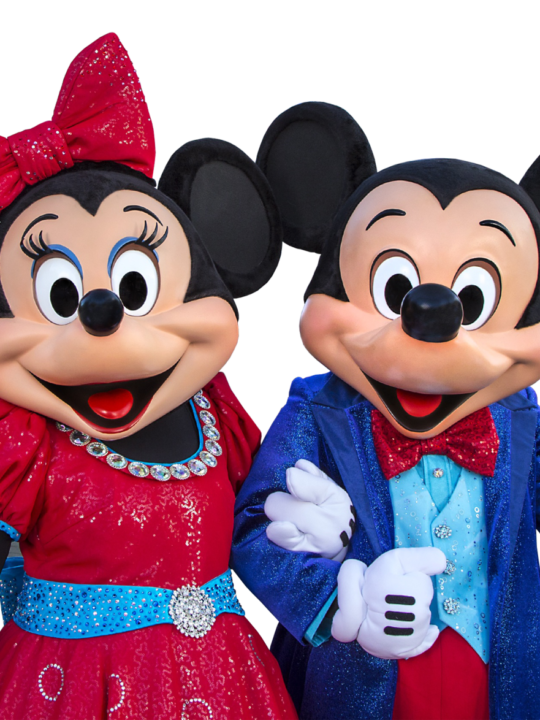 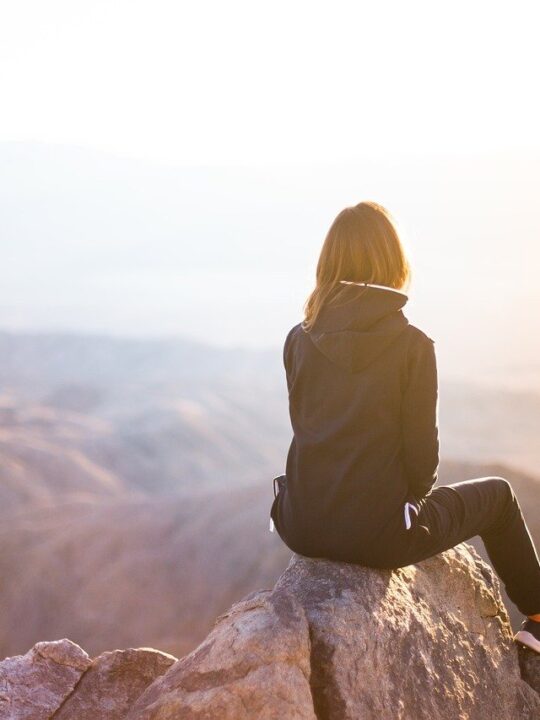 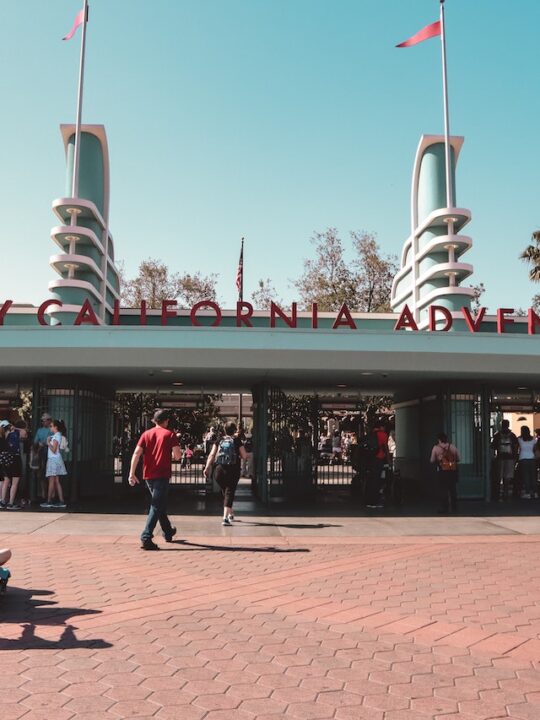