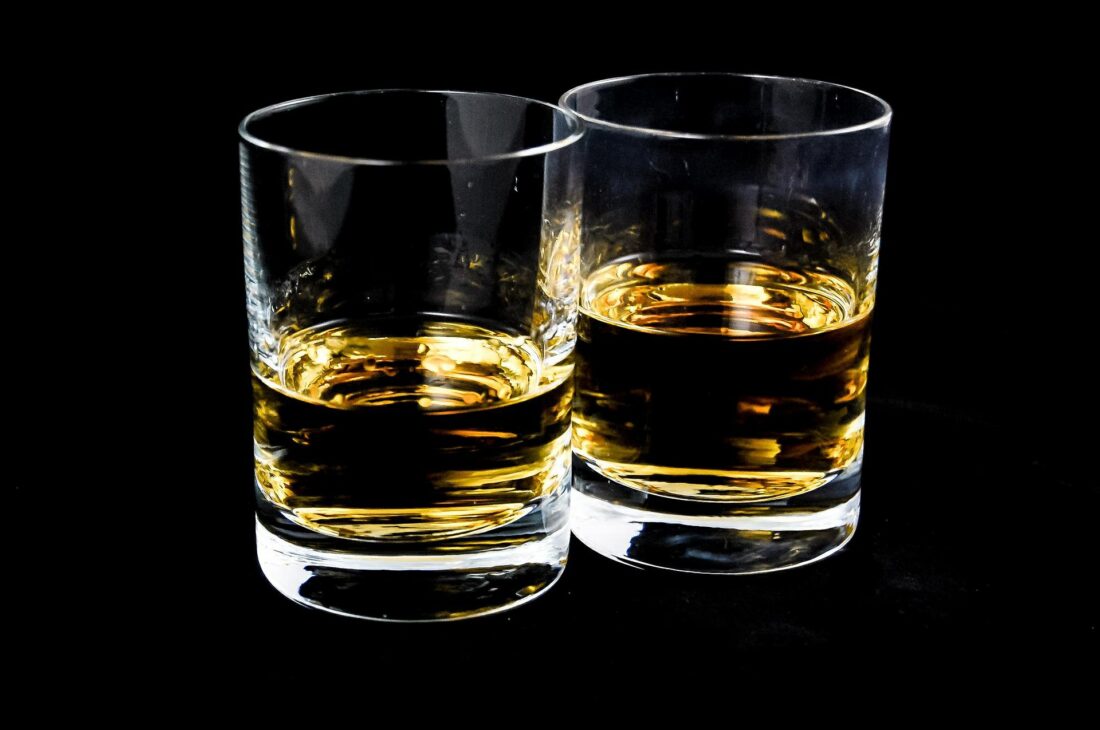 Drinking a certain amount of alcohol per day can have some health benefits. Drinking too much will likely have an adverse effect on your health over a prolonged period of time. So, if you want to take advantage of the health benefits of drinking alcohol, how much is enough and what’s considered too much?

This article will be answering those questions and more.

Should You Drink At All?

This up to the individual. While some alcohol consumption can actually be good for the body and mind, that’s not to suggest that you have to drink liquor or wine on a daily basis to be healthy. There are numerous other ways to be healthy, such as a balanced diet and regular exercise.

Drinking alcohol is a choice, so never feel pressured to drink if you really don’t want to. Having said that, we’ll briefly look at some health benefits of consuming alcohol.

What Health Benefits Are Associated With Alcohol Consumption?

Before we cover some of the health benefits of drinking alcohol in moderation, keep in mind that the opposite can be true if you drink too much or have a habit of binge drinking.

Most alcohol can provide some benefits, but wine and gin have often been considered the healthiest choices. In fact, the French swear by drinking wine, that it’s healthy for the heart and prolongs life. Some scientific studies have backed up this assumption and belief.

Enjoying a few drinks a week is said to reduce the risk of heart failure and heart disease, as well as reducing the likelihood of suffering a stroke. Small amounts of alcohol in the bloodstream can help prevent clots. These clots are associated with both stroke and coronary artery disease. Some reports and studies have suggested that alcohol is particularly effective in staving off heart disease and strokes in women.

Moderate alcohol drinkers also enjoy a reduced risk of contracting Type 2 diabetes, with some figures stating a 30% reduced risk in moderate drinkers. However, for heavy drinkers, the news is not so bright, as drinking in excess has never been proven to be beneficial in the fight against Type 2 diabetes.

Some good news for men. Moderate drinking can potentially help with fertility, so if you’re hoping to have children, a few drinks a day can help with this.

One thing many drinkers swear by is that regular alcohol consumption can help prevent the common cold, or reduce the severity of symptoms if you have a cold. After all, some cough medicines do contain alcohol.

Both red and white wine are rich in healthy antioxidants, as too is gin. These antioxidant properties can help in the fight against life-threatening diseases such as cancer, as they kill off the free radicals that cause cancer. Moderate wine or gin consumption certainly has some major health benefits for this reason.

How Much Alcohol Is a Healthy Amount?

Determining how much alcohol consumption per day or per week is a healthy amount can vary from person to person and between men and women. How big you are can also come into account, which is why men can generally safely consume a little more alcohol than women, due to heavier body weight.

If you do some research online regarding a healthy amount of alcohol to consume per day, the answer can vary, but as a general rule, one or two glasses per day for women and two to three glasses per day for men is considered to be in the healthy range.

These figures are for drinks such as a standard glass of wine or a 355ml glass of beer. They don’t include filling an entire glass with something like straight vodka or whiskey. When it comes to liquor, one standard drink would be a 30ml shot, either straight, or blended with a mixer such as water, juice or soft drink.

Common sense needs to be used when determining how much you’ll drink and what you’ll drink.

Whether you buy alcohol online or in the store, always drink in moderation to enjoy the health benefits associated with it. Heavy drinking or binge drinking is generally bad for your health, but consuming a few glasses of wine or your favourite beverage per day or per week will have some positive effects on the body and mind.

How Technology Is Changing the Look of Homeownership 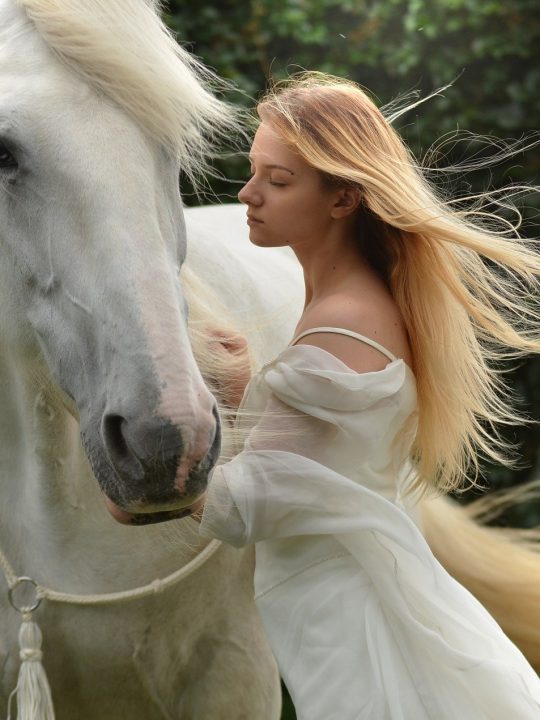 Advice On Choosing The Best Horse Stable For You 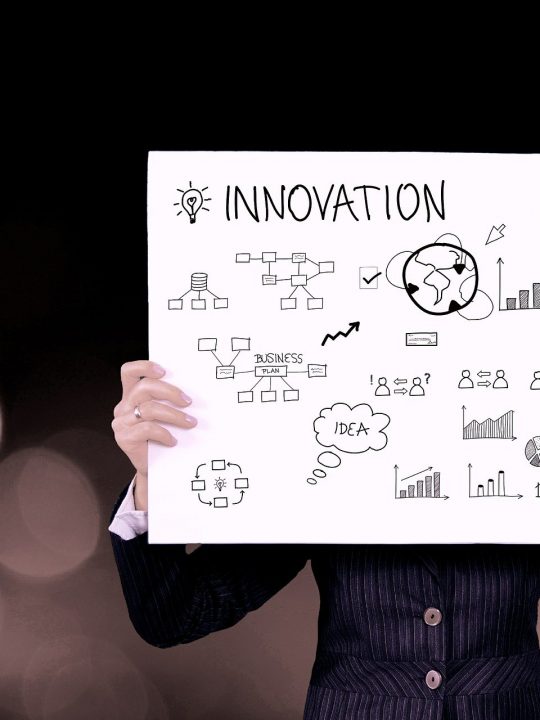 What Makes Your Business Different from Competitors? 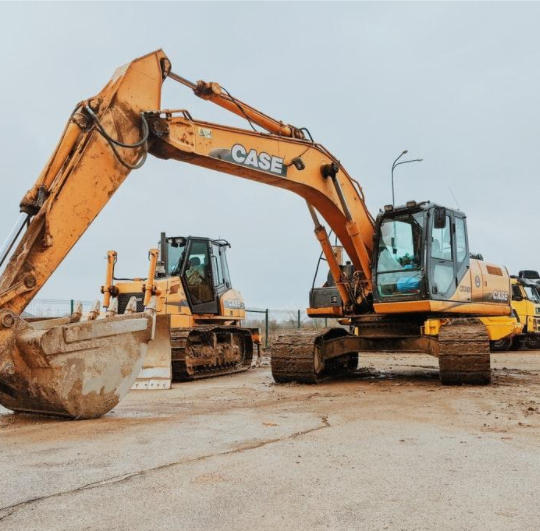 Know these 6 Benefits of Fleet Management for any Logistic Sector 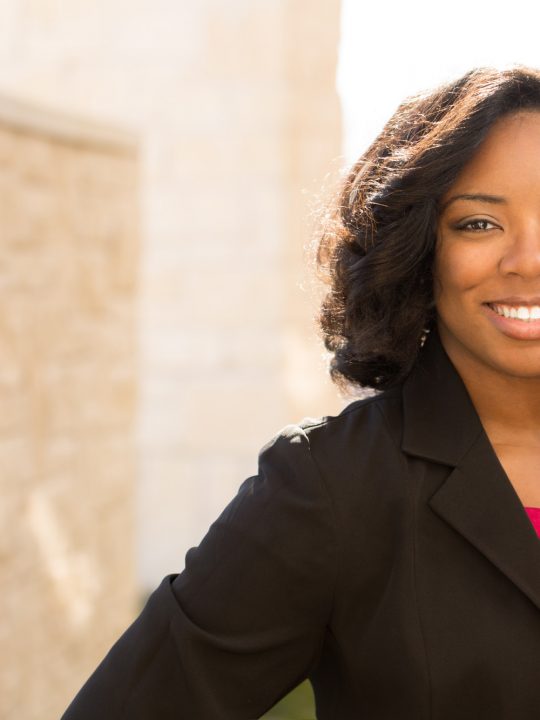 How Women Entrepreneurs Are Being Empowered to Start New Businesses 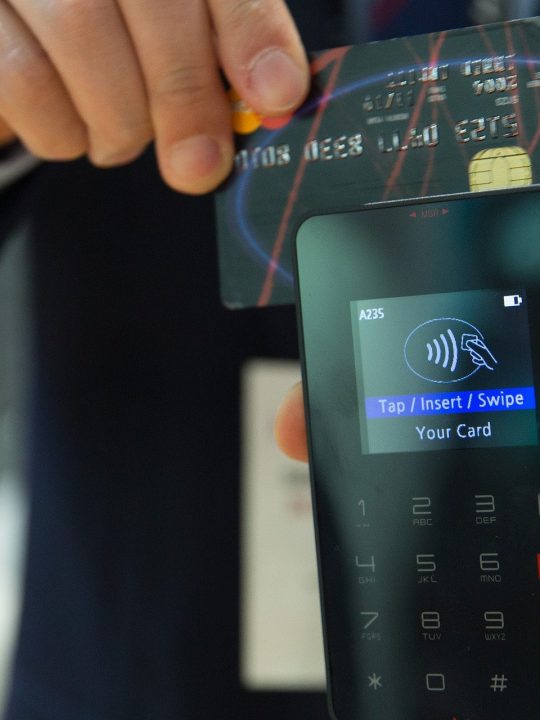 Offshore Merchant Accounts have These 7 Benefits 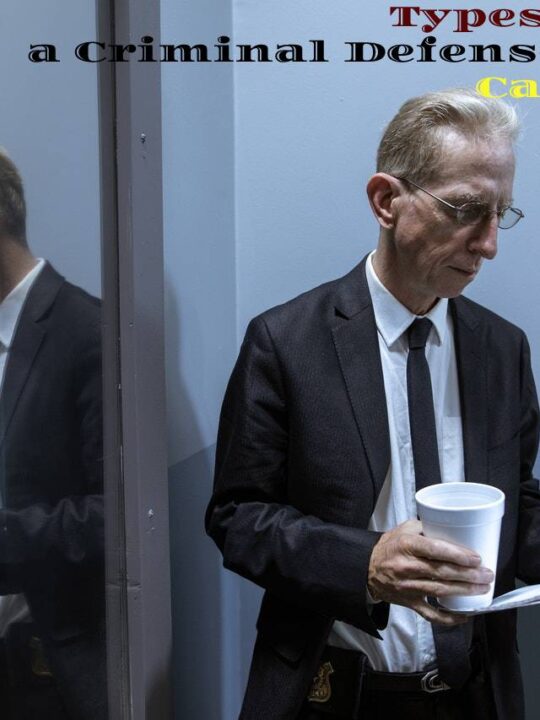 Types of Cases a Criminal Defense Lawyer Can Handle 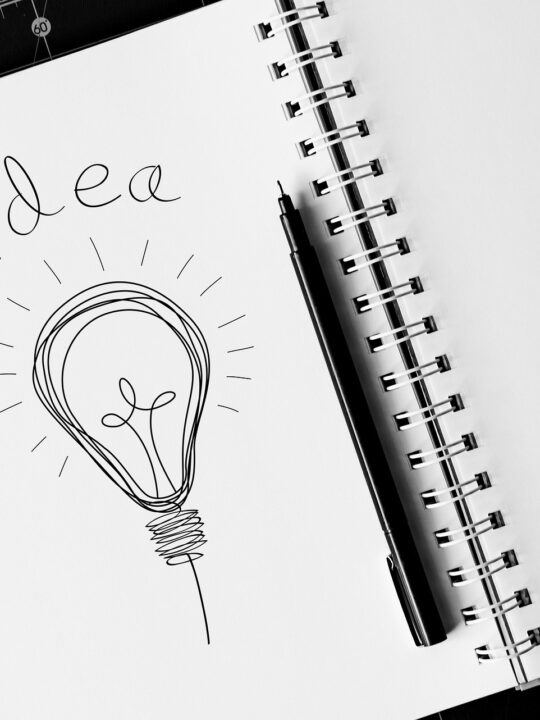 Starting a Business From the Ground Up with Josh Melick 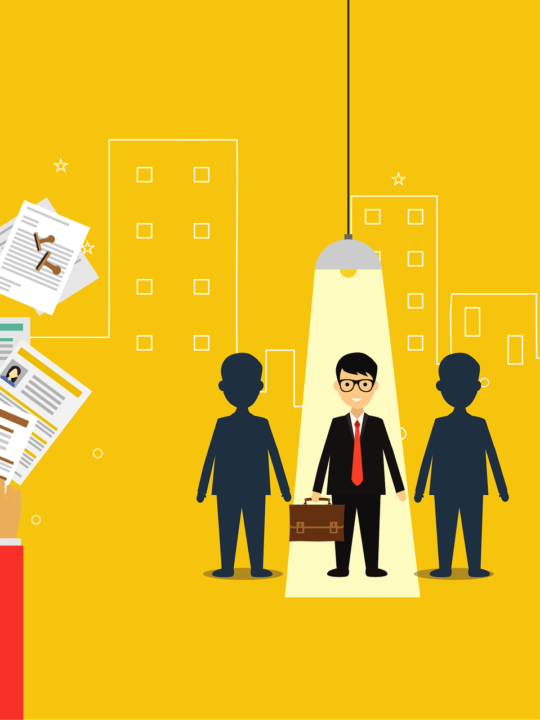