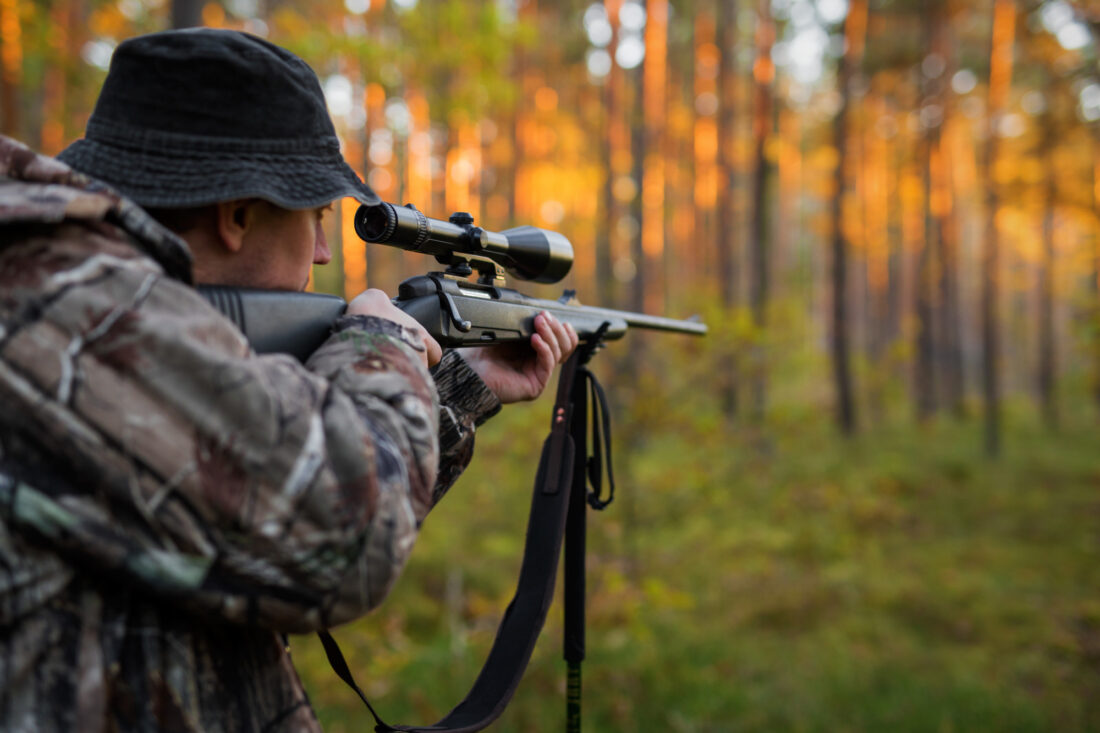 A common misconception about firearms is that you only point the weapon at the target and shoot. While it’s close to the truth, there are a lot of factors to take in before firing a round from your gun whether it is a handgun or a rifle.

Using a rifle requires discipline and control. This allows you to use it without harming yourself or anyone by accident.

Today, we will look at the steps on how to shoot a rifle as you go out to hunt or off towards the firing range. Take these steps with careful consideration before picking up such a powerful firearm.

1. Know and Understand the Rifle

An integral part of learning how to shoot a rifle is in understanding how the rifle functions. This also includes the firing mechanism and the ammunition used. After all, these firearms come in different models and variants.

For instance, bolt-action rifles use a sliding bolt to eject and load a cartridge into the chamber. A lever-action rifle lets you cycle in a new cartridge after ejecting the spent one using the lever on the trigger guard. Meanwhile, a semi-automatic rifle uses a gas-powered system to cycle in a fresh round after firing.

By knowing the type of rifle you want to use, you also have to learn how to clean and maintain it. This also helps you make the right judgment in adding a scope. Know more about the types of scope mounts that would work well with the gun here.

2. Check if Loaded Before Handling and Using

Make sure to double-check on the rifle if you have a round chambered in it. What you want is an unloaded firearm for safety reasons before using it. Instructions for checking the gun would also depend on the model.

For bolt-action rifles, make sure that you have the safety engaged and the magazine or clip removed. After this, pull the bolt back. If you see nothing on the firing chamber, you have an unloaded rifle.

As for the semi-automatic rifle, it follows the same principle. Make sure you have the safety on, then remove the magazine. After that, pull the bolt back. Peek into the firing chamber to ensure that you don’t have any rounds loaded.

Handling a rifle or any firearm requires utmost care. Treat it as if you have a round chambered in the barrel that could misfire if you are not careful. Even if the gun is not loaded and you have the safety on.

Carry it with care and make sure to practice the proper discipline in using the gun. Such as pointing the gun in a safe direction. Since we mentioned discipline, this leads us to the next step.

Part of proper handling is what we call trigger discipline. This makes sure your finger does not squeeze the trigger by accident. This can cause the gun to fire at the wrong thing.

When holding a gun, place your finger outside the trigger guard at all times. Doing this prevents misfires and serious injury to yourself.

This applies to any type of gun, whether you use a pistol down the range or you use a rifle for hunting. The only time you put your finger on the trigger is when you have made a conscious decision to shoot.

As for the rest of your trigger hand, center the grip on the “V” section. This should let you hold the gun with ease. Meanwhile, your other hand should be holding the forestock. Now lay the buttstock near the centerline of your body and high up on the chest.

After this, press your cheek to the side of your stock and be ready to aim.

5. Take the Proper Stance when Shooting

You need to be in the right posture and stance when firing a rifle. What you want is a stable platform when you fire it. That is without the rifle leaving your hands or without the gun kicking back.

You’re going to need to pick a proper rifle shooting form before you handle a firearm. So far, there are two stances that you can use when firing a rifle.

Your weaker shoulder should face the target in this stance. For example, your left shoulder would be facing the target if you happen to be right-handed. This tends to be a popular stance for first-timers due to how they see it on TV.

Meanwhile, your position your legs and feet sideways, like a batter ready to swing. Doing this roots you in place and helps you withstand the incoming recoil.

Competitive shooters prefer to use this aim due to the added precision. For situations that need rapid shots with minimal muzzle rise, you will need a different stance.

For this one, square your shoulders up with the target. Your feet should be shoulder-length apart, while you stagger your strong-side foot (i.e. right for right-handed) six inches or so behind your week side foot.

This provides you a stable stance. Now place the rifle’s buttstock rests near the centerline of your body while being high up on the chest. As for the elbows, keep them down.

This stance should provide you with a stable platform for firing the rifle, minimizing the recoil you experience during each shot. For most shooting situations, the squared stance is a recommended option.

Aiming may involve the use of sights or a scope, depending on the setup. You might have better accuracy with a scope, but using sights may also work after a good amount of practice.

For firing the gun, the rule is to squeeze the trigger. Apply constant pressure until it fires. However, make sure that you apply the right amount of pressure. Once you feel the resistance while squeezing the trigger, that’s when you know you need to squeeze it more until the gun fires.

Learn How to Shoot a Rifle the Right Way Today

Take cautionary steps when learning how to shoot a rifle. By doing this, you’ll keep yourself and others around you safe from any accident.

When in doubt, consider checking with the staff in the firing range. Let them know it is your first time and that you want to learn how to shoot. They can help you learn and get started.

Did you find this useful? We also have other posts where we talk about various topics. Check out our wide range of articles today. 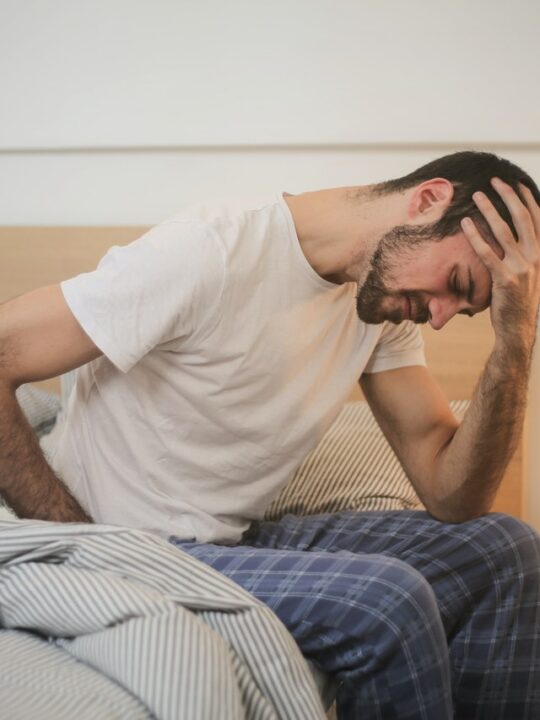 Ways And Treatments Of Managing Pain 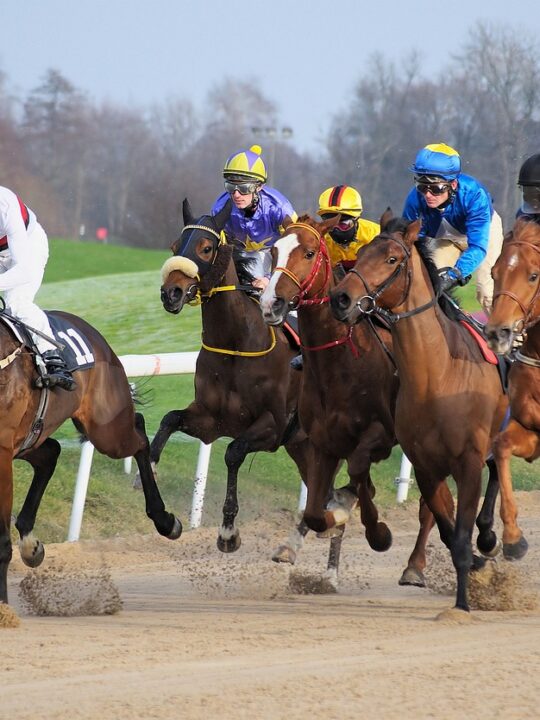 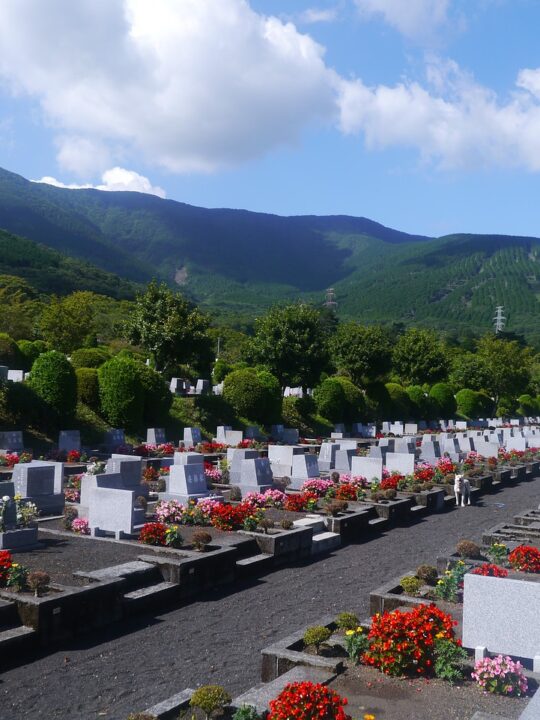 How To Know If A Direct Cremation Is Right For You 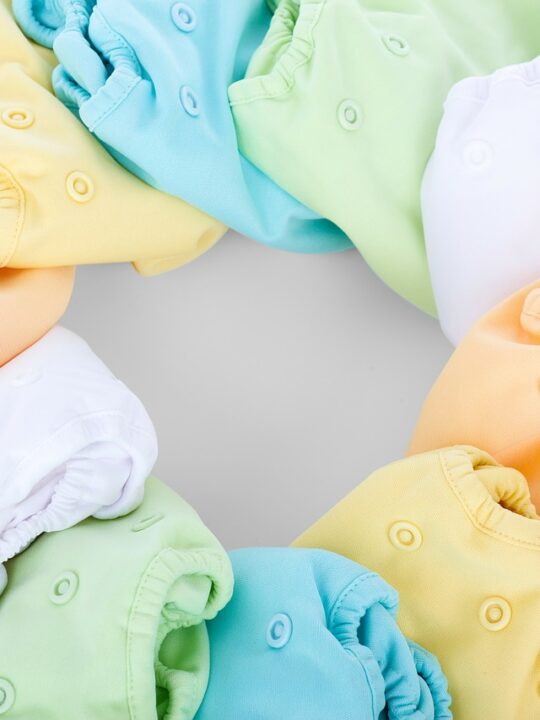 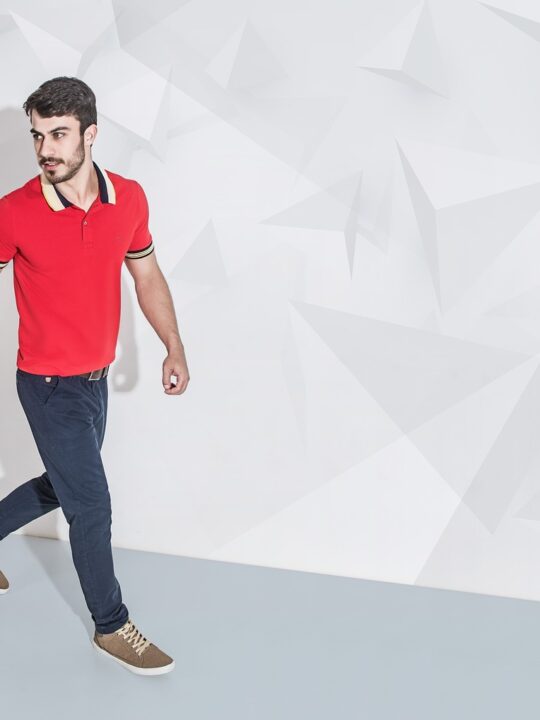 Is Your Man Happy with His Look? 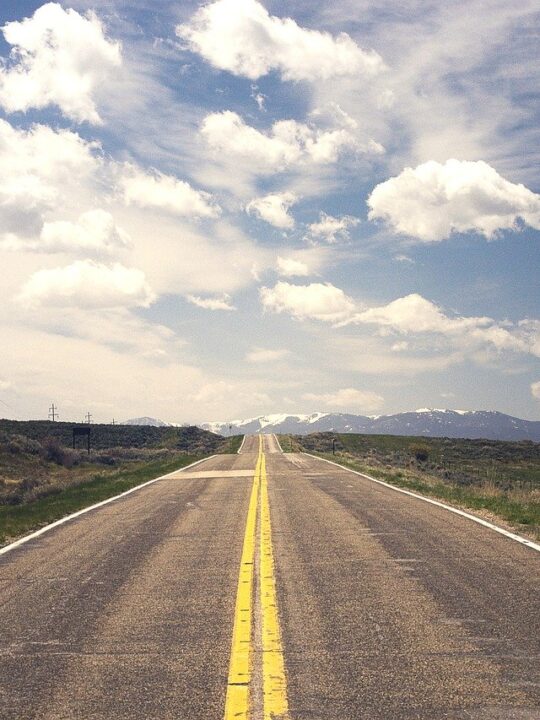 Be Smart Out on the Roads 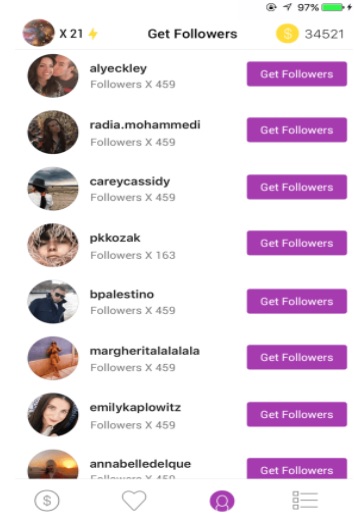 Get to know GetInsta: Followers and “likes” for free on Instagram 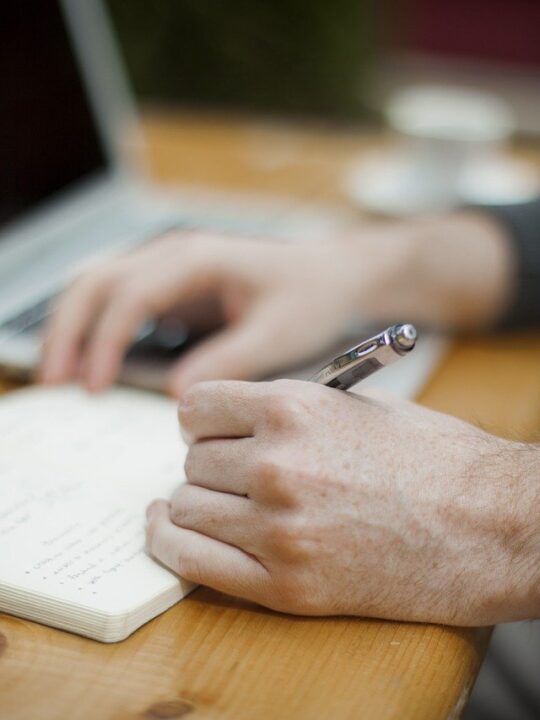 What are the different types of background checks?