The U.S. dollar remains strong. That’s great news for American tourists looking to give their passports some exercise in 2019.

Remember, you don’t have to endure a transoceanic flight to sample the sights and sounds of foreign lands. Depending on where you’re located in the continental United States, a couple-three-hour plane ride (or a weekend road trip) might do just fine.

With the U.S. dollar particularly strong against the Canadian dollar these days, your family need look no farther than the Great White North. These six amazing, under-the-radar, north-of-the-border destinations should all be on your list this coming warm season.

The northwesternmost landmass in the stunningly diverse Maritime province of Nova Scotia is home to some of the region’s most breathtaking scenery. The Cape Breton Highlands, at the northern tip of the island, harbor rare ecosystems and sweeping views of deep gorges, rugged mountainsides, and the vast ocean beyond. Rough it for a few nights at one of the island’s many campsites, and don’t forget to check out Alexander Graham Bell’s old house before you leave.

Hecla Island is just a touch flatter than Cape Breton, but it’s no less magical. Just off the western shore of vast Lake Manitoba, this extensive landmass is entirely preserved by a provincial park and absolutely teems with native wildlife. Check out Hecla Village, a well-preserved early 20th-century Icelandic fishing settlement, then spend the night at Gull Harbour Marina, a refurbished inn owned by entrepreneurs David Janeson and his wife Lori.

The Bonavista Peninsula is a breathtaking yet intimate protrusion on Newfoundland’s northeast coast, not too far from the densely populated (for this part of the world) Avalon Peninsula. If you’re a fan of quiet beaches and radiant ocean sunrises, you must visit.

For Americans, Waterton Lakes National Park looks like a continuation of Glacier National Park, a larger preserve on the Montana side of the U.S.-Canada border. If you’re beginning your trip south of the border, this certainly is convenient: simply drive through the typically uncrowded customs station to explore new ranges, lakes, and (yes) glaciers.

The world’s largest freshwater lake straddles the U.S.-Canada border. Save for the regional hub of Thunder Bay, its northern shore is sparsely inhabited — a boreal paradise for true fans of the outdoors. Some of the world’s finest fishing is to be had on the inland waterways feeding into the “Big Lake,” so pack accordingly.

Kouchibouguac National Park is known for its gentle tides (a far cry from the Bay of Fundy, on New Brunswick’s southern shore) and water warm enough to swim from June into September. Despite its obvious appeal, this park gets short shrift in favor of more popular Maritime destinations, including idyllic Prince Edward Island, just across the straits.

Why stop at these six amazing Canadian destinations? There’s a whole universe to explore up there, with attractions and accommodations for every taste and budget. Whether you’re planning a lakeside family reunion or a sophisticated city weekend, make the world’s second-largest country your oyster in 2019.

Socialization with people at your workplace

Things You Need To Know Before You Visit Egypt 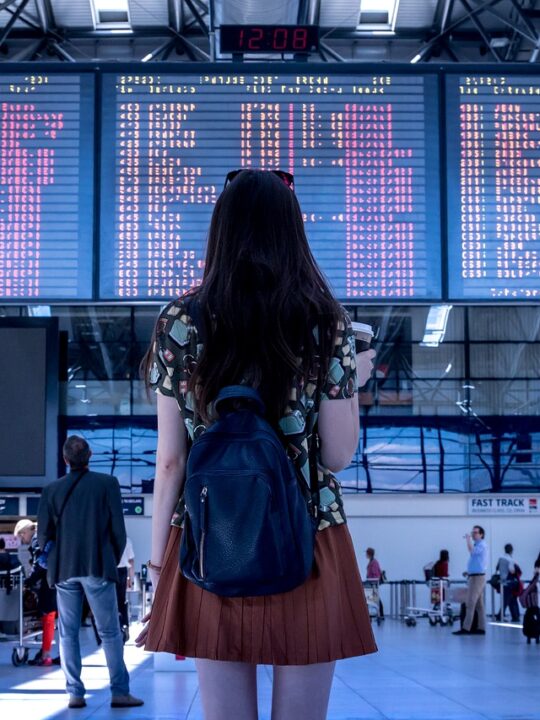 3 Reasons You Deserve a Getaway 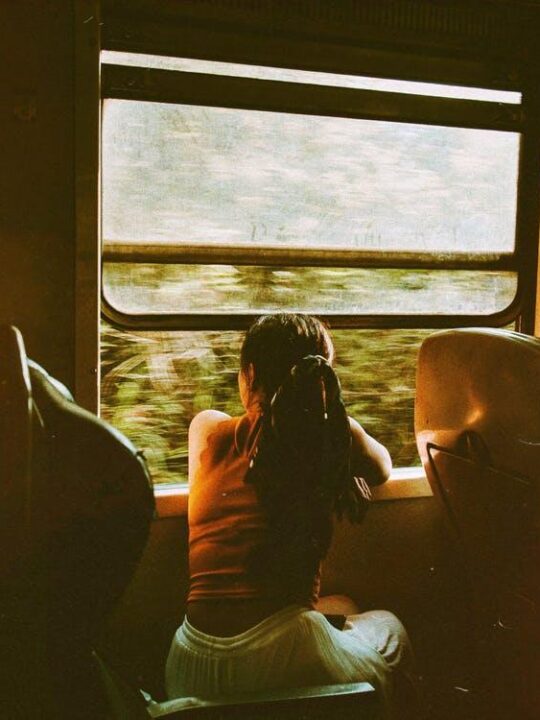 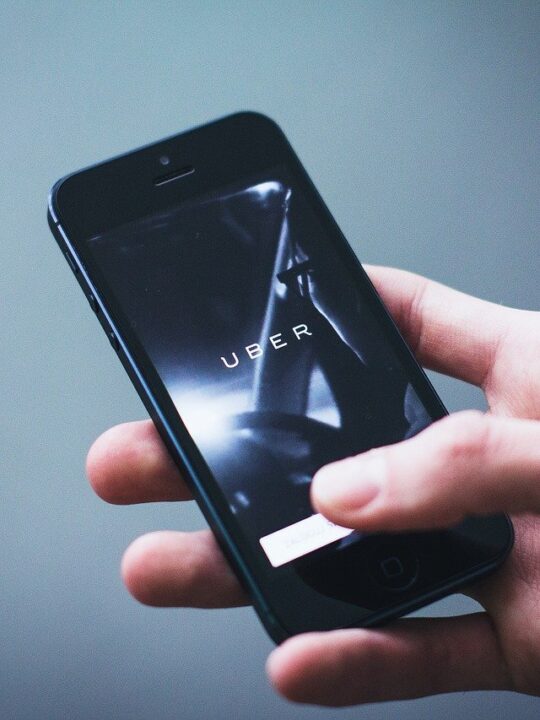 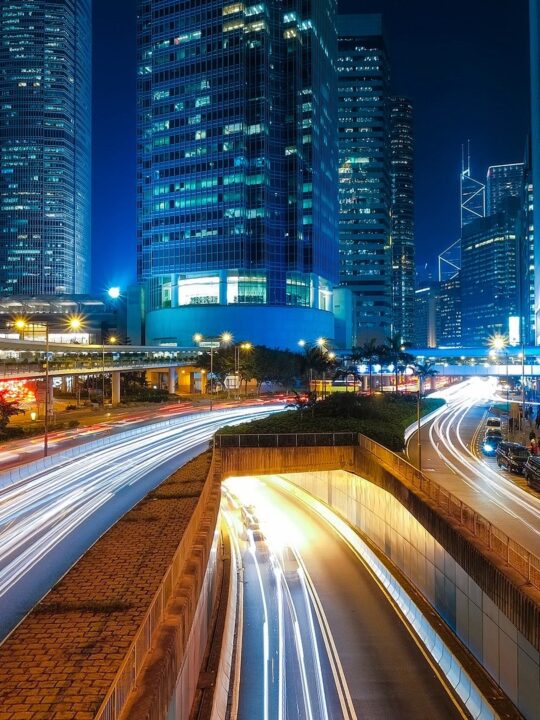 How Do You Get Around The City? 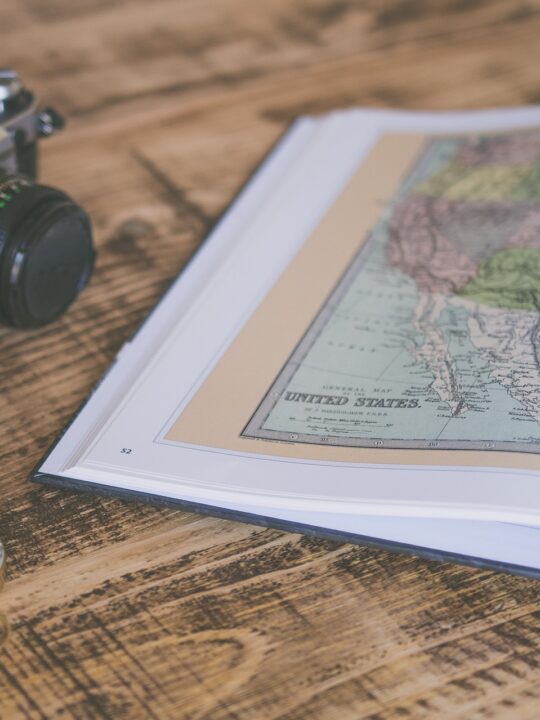 Make Travel Simple So You Get More Out Of It 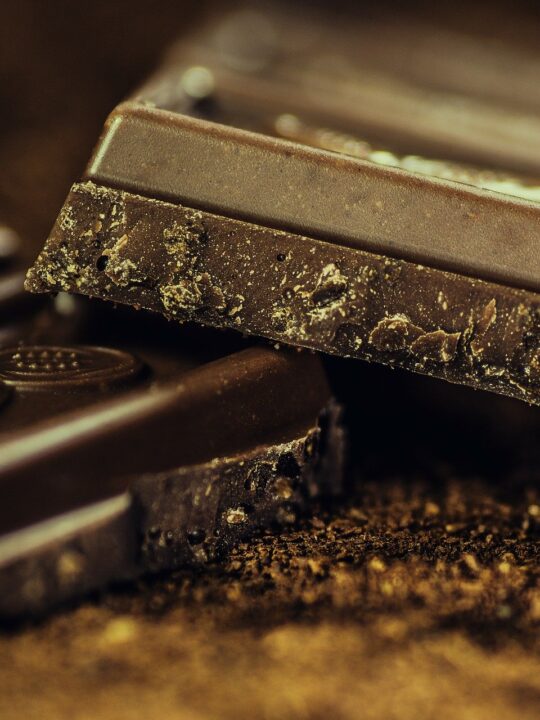 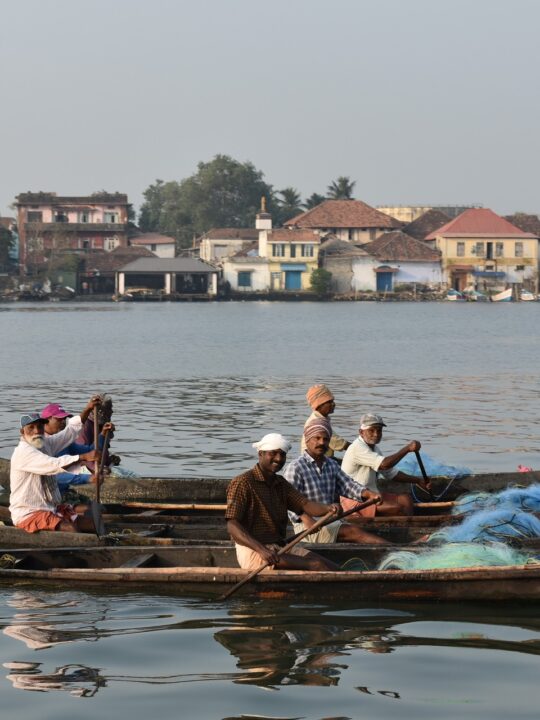 Best Places To Visit In Kochi 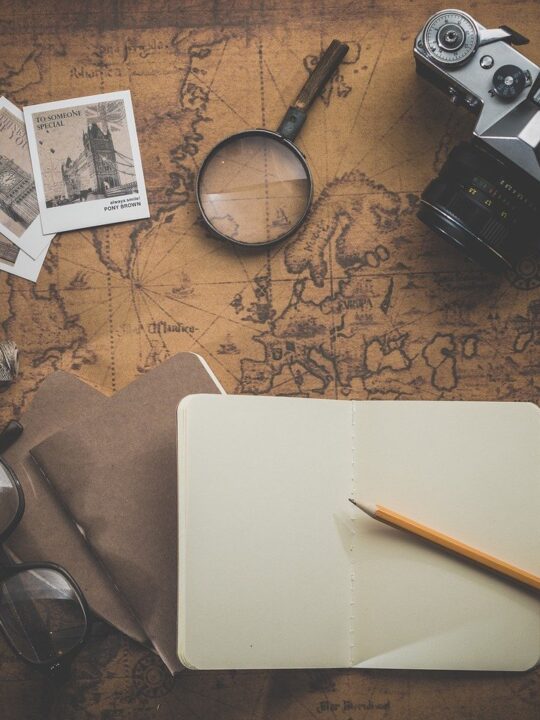