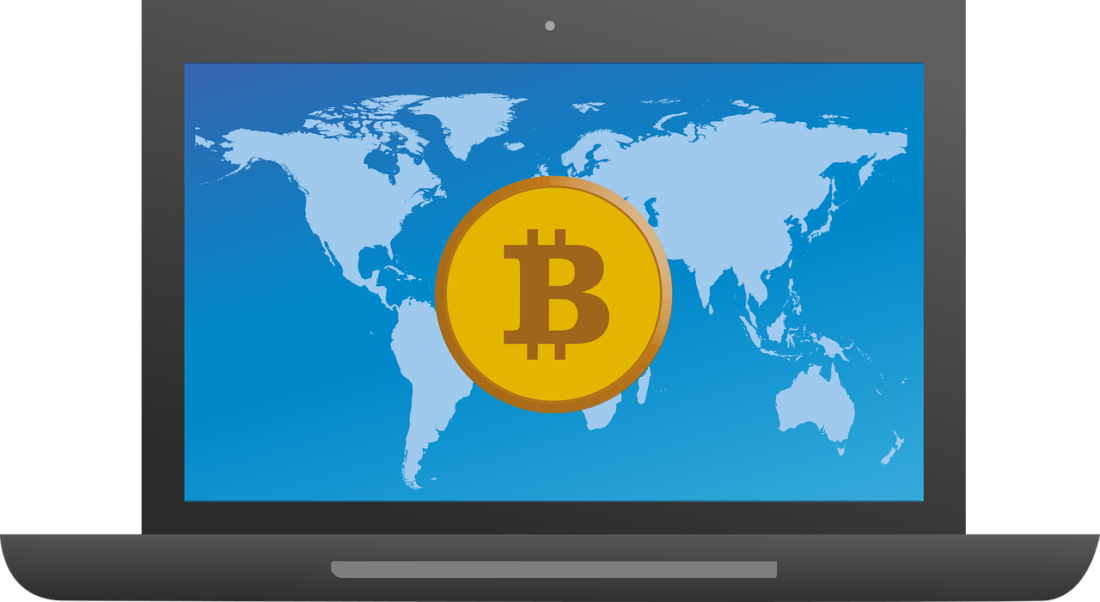 Scams are everywhere, and there’s no doubt that those involved in such acts will continue to advance from bad to worse. What’s disheartening about them is that they cause several people, “the scammed” to suffer. Scams take various forms from personal interaction with scammers to cyberattacks like the one used for Bitcoin scam recently. On Wednesday, 15th, Mid-July will be unforgettable for numerous Bitcoin investors who, without their knowledge, were conned their hard-earned coins. A lot of questions remain unanswered, but most agree that the worse could have occurred. Let’s find out how it happened and what went wrong.

The scam targeted some notable Twitter users with millions of followers. These included; – Jeff Bezos, Amazon’s founder, Elon Musk, Bill Gates, Kanye West, and Michael Bloomberg, the New York city’s former mayor. Others were Barack Obama and Joe Biden. Company accounts of Apple and Uber were also affected. The scam was also a breach of the significant-tech company’s privacy and security systems.

All the followers of these prominent figures might have briefly agreed to the hackers’ scheme, beginning with Elon Musk’s 37 million followers. Later, other verified accounts would send the same tweet to those following them, and before it was known, the scammers had made away with over $110,000. The five-hour time frame saw at least 375 transactions carried out, and Bitcoin sent to the wallets stated in every tweet. Just imagine how the responsible hackers reaped where they didn’t sow.

The events were disastrous for Twitter, whose CEO Jack Dorsey referred to that fateful day as a tough one for the company. Yes, it was since Twitter has never experienced such a security incident since its founding. It showed the vast power which administrator accounts possess over social networks like Twitter as it is linked to an inside-coordination.

No one has the correct answers to how the responsible people managed to hack the high-profile verified accounts. But, one fact remains that it happened and something had gone wrong. Twitter argues that there must have been coordination with some of the workers enabling them to take charge of the accounts and tweet on their behalf. Multiple reports show that the hackers may have paid the Twitter employees with entrée to the administrative dashboard or used a social engineering attack like a spear-phishing one to access the dashboard.

After that, they might have altered the email address to which password reset messages are sent to change the password to target accounts and gain entry. They could then post tweets from those accounts like the real account users. The trick was to get persons to send their Bitcoins to the specified crypto wallets with the assurance that whatever sent will be doubled. You can imagine being a follower of Obama and he tells you that you give $100, you get $200! You would probably agree with the idea too. All the tweets from the “imitating prominent figures” read something like, “I am giving back to the society: All Bitcoin sent to the below address will be sent back doubled! If you send $1,000, I will resend $2000. Only doing this for thirty minutes. Enjoy!” What a fraud that was! And, several people were misled and gave away their treasures to enrich thieves.

Twitter is a large company and the favorite platform for some of the world’s most influential and famous people. Can we criticize it for the loss experienced by the numerous Bitcoin holders? That depends on various factors. Naturally, Bitcoin also has its scams, and we can take this recent one as among them, but also Twitter has explanations to offer. Especially, being that it had been previously condemned in 2011 for severe lapses in data security that enabled hackers to get non-permitted administrative control. That occurrence led to both access to privat

e user information and tweets, and the capability to send fake tweets from any account- something similar to the recent incident.

According to one cybersecurity researcher, it’s common for chosen employees to reset accounts and assist users locked out. What’s unusual is doing so without any controls or posing as the account holder to post content. That can make Twitter face the consequences from regulators like it with the US Federal Trade Commission in 2011. Whatever it tried to do quickly to rescue the situation couldn’t succeed as the administrators working on that course could be counteracted smartly by the attackers. The company stopped every verified account from tweeting for several hours while it attempted to identify the problem cause. It also blocked individuals from sharing the particular addresses of the BTC wallets under prompting. It’s still trying to sort out issues and figure out what’s happening.

A Major Concern Greater Than the Bitcoin Heist

Very soon, people will forget about the lost cryptos, but something is more worrying. Twitter’s reputation is at stake, and several questions are coming up regarding people’s data with the platform. As the worst hack in history, it took place at a crucial time as the Americans are nearing the elections. Can Twitter be a reliable stage for leading up to the vote? We’re yet to see.

What of the sensitive and private information of the hacked accounts? That is a grave concern as Twitter hasn’t yet identified if the attackers accessed such personal data. They must have gone through all sorts of data. Once you have access to someone’s account, you can do anything on any device. These kinds of personal data need protection like that given to money. Even the company has accepted that it allowed excess employees complete access to the powerful administrative tool that aided the attack. It now has the task of gaining back the trust of the notably affected users who it relies on to attract ordinary users to the platform.

The Bitcoin scam can’t be a problem linked to the crypto companies/exchanges. It’s entirely Twitter’s systemic failure. The over $110,000 Bitcoin value scammed, as indicated by blockchain, is a massive loss for BTC investors. Some crypto gurus like Tyler Winklevoss and his brother, who operates the Gemini exchange, argue that this was a way for Bitcoin to trend. Though trending because of scam, it has become popular as an ideal investment to millions worldwide. Bugis Credit offers recent details regarding bitcoin scams to help safeguard your investment. Be careful while trading. 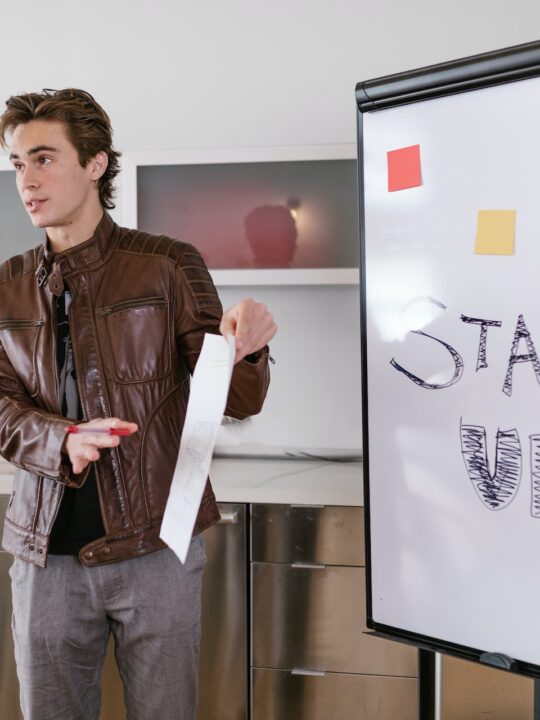 Getting Into Venture Capitalism: A Step-by-Step Guide 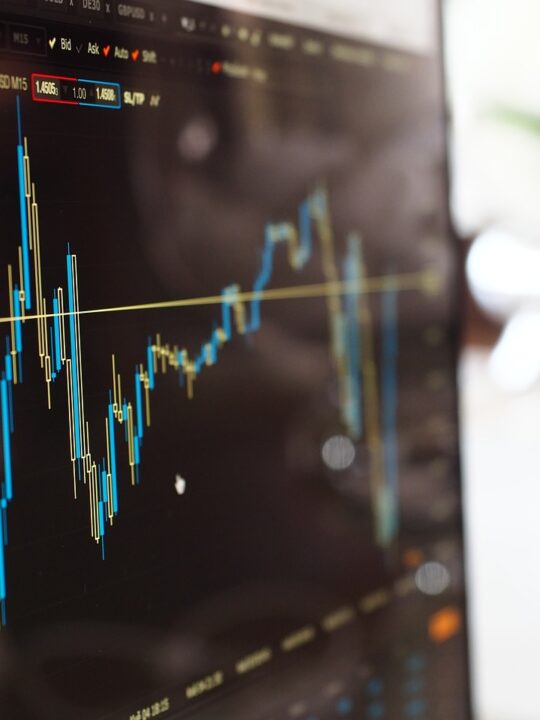 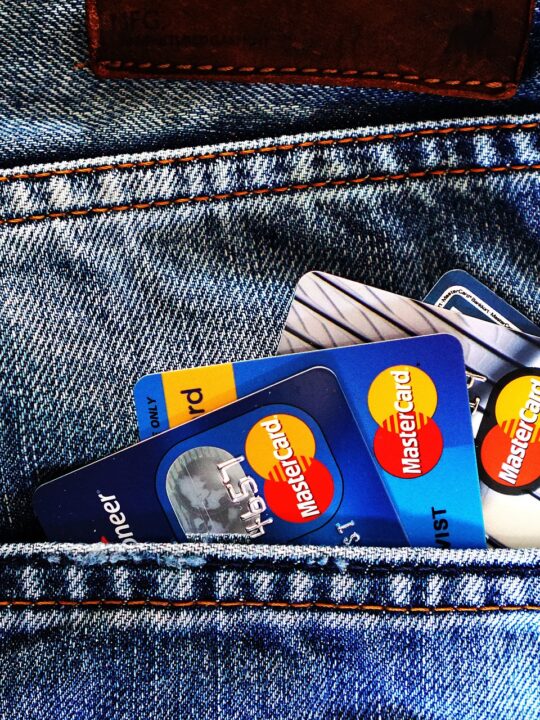 Reasons Why You Should Be Paying Your Credit Card Early 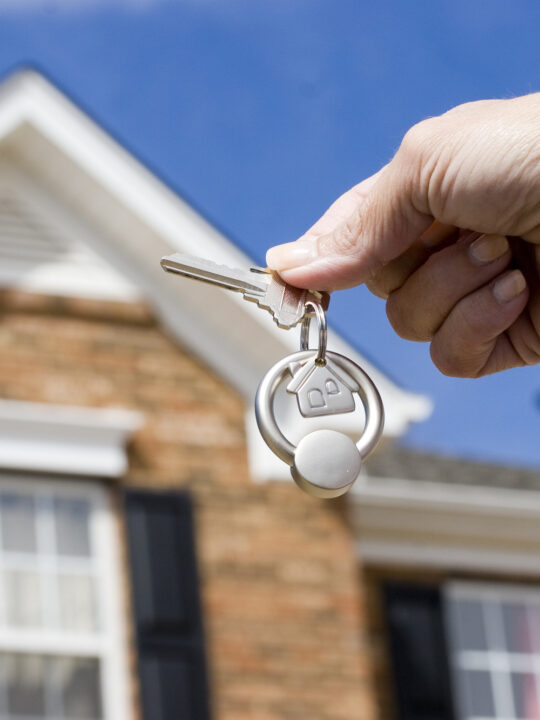 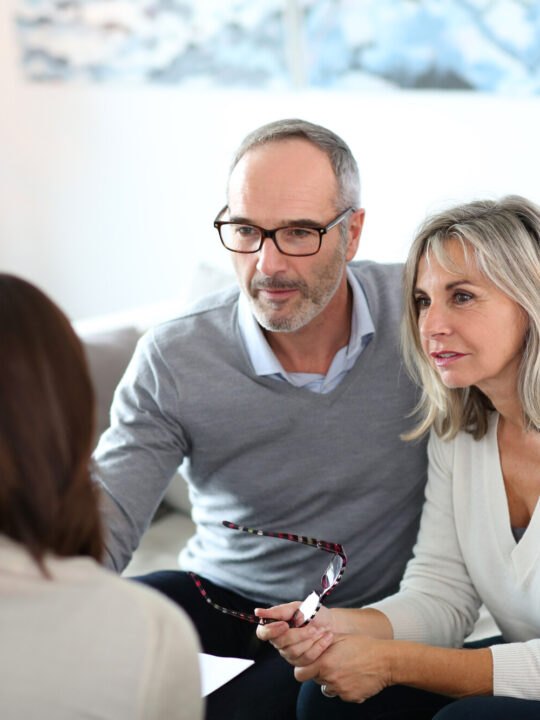 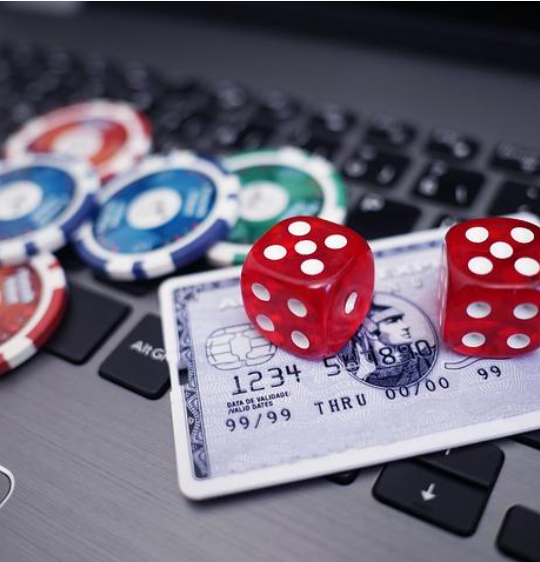 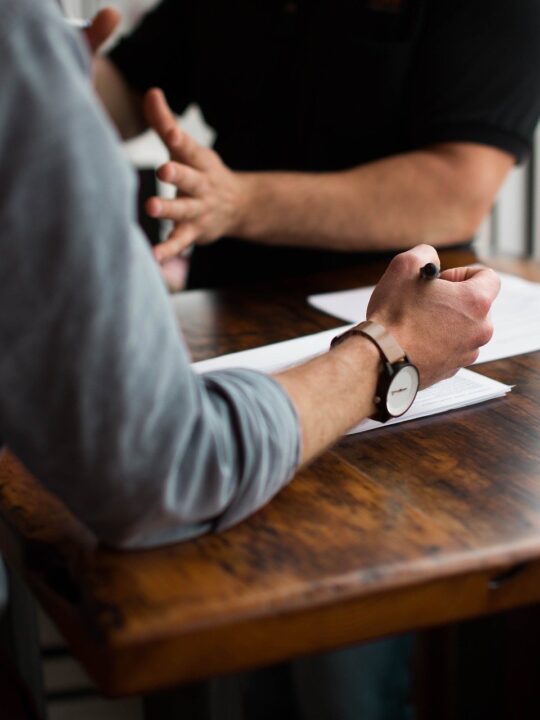 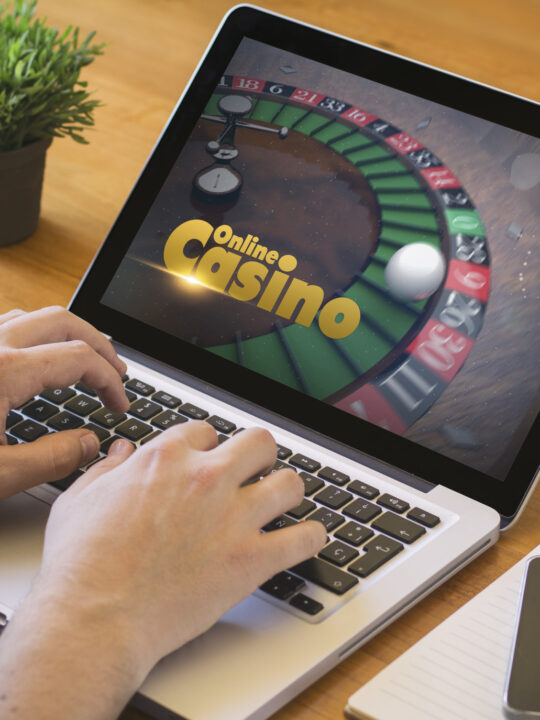