There are nearly 12,000 individual lobbyists currently registered in the United States.

But what do lobbyists do? And how do they influence political decision-makers like Congress?

Well, we’ve got you covered. Read on to find out everything you need to know about lobbyist groups.

What is a Lobbyist Group?

A lobbying group is a group of lobbyists, obviously. Lobbyists are advocates for specific causes, usually in the political sphere. They may work on behalf of organizations, or on behalf of individuals.

Lobbyists ask people in power to change, introduce, or remove existing legislation based on their goals. They may lobby for or against currently pending legislation.

Lobbyist groups may also represent groups who may not get their voice heard in Congress otherwise, like minority groups. One example of a lobbyist group that focuses on under-represented voices is the National Albanian American Council.

Depending on the lobbyist group, the organization might have other programs or do other work that doesn’t directly relate to lobbying but still relates to the cause that they lobby for. Lobbyist groups that focus on a specific group of people might also provide support services for that group.

Some lobbyist groups are a subgroup of a much larger organization. For example, the American Medical Association has a lobbying group, but that’s only a small part of what the overall organization does.

There are lots of ways lobbyists work to influence Congress. One way is that they provide information to Congress members and other people in power that could affect how they look at a particular issue.

Registered lobbyist groups can gather together grassroots support for different issues, which puts more pressure on Congress to consider what they want to be done.

Lobbyist groups have experience with public relations, so they can put together the talking points that Congresspeople need to communicate any potential changes in stance on a given issue.

Lobbyists don’t just work on a federal level. They can also work to influence state or municipal politics. It all depends on the lobbyist group and its government relations experience and strategy.

Lobbyists can also help Congresspeople and Senators gather support for causes that they’re already working on. If a particular Senator is passionate about a cause, a lobbyist group can help them understand what sections of the public might be sympathetic to their cause if they get more education about it.

They can suggest public relations strategies they can use to get their point across.

Lobbyist groups can also help craft legislation in the first place, rather than just influencing positions on existing legislation. They help come up with language that’s palatable to the public – and to other lawmakers, who might not have the same stance on a given issue.

They can help Congresspeople come up with compromises so that others will support their legislation. This helps legislation get passed. You need support in both houses of Congress in order to get legislation passed, and depending on the makeup of each chamber, you might need support from both parties.

This can be a difficult ask for a member of Congress doing it by themselves, especially with the heavily bipartisan split of the country right now.

Because lobbyists don’t necessarily have an affiliation with a particular political party, they may have more success negotiating between the two and coming up with legislation that can actually get passed.

Lobbyist groups can also play devil’s advocate, if necessary. Politicians need to know both sides of an issue backward and forward to argue their point successfully. They don’t always have time to do thorough research on the other side.

That’s where lobbyist groups can come in. Because they specialize in particular issues, they know more than any politician can hope to gather in a short period of time, and they can get that information across quickly and in a way that’s understandable to people who might be new to it.

The Biggest Lobbyist Groups in the United States

There are tons of lobbying groups in the United States, focused on all sorts of topics. Some of the major ones you should know about include:

Being politically aware involves knowing about what the different lobbying groups are doing on a particular issue. So, make sure you know what groups are out there, and keep an eye on what moves they’re making – particularly when it comes to issues you care about.

Sometimes, when a decision from Congress seems to come out of nowhere, there’s actually a lobbyist group that’s been key to making the decision go in their direction.

Hopefully, you now have a basic level of understanding of how lobbyist groups influence Congress, and why it’s important to keep track of what they’re doing.

Are you looking to learn more about the U.S. government, politics, and so much more? We’ve got you covered. Read through some of our many other educational articles.

How to Properly Care for Your Boat 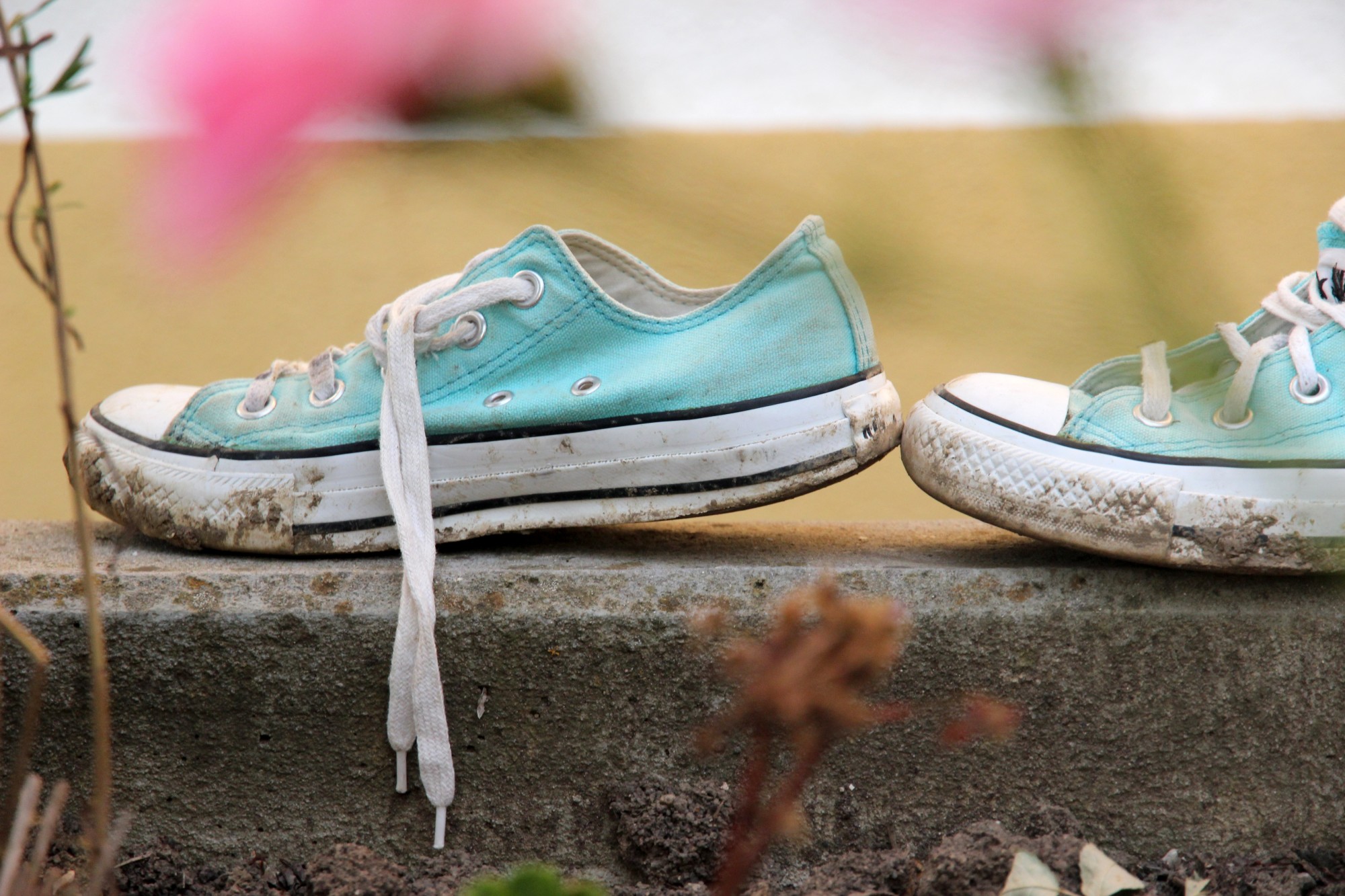 Why You Should Disinfect and Sanitize Shoes 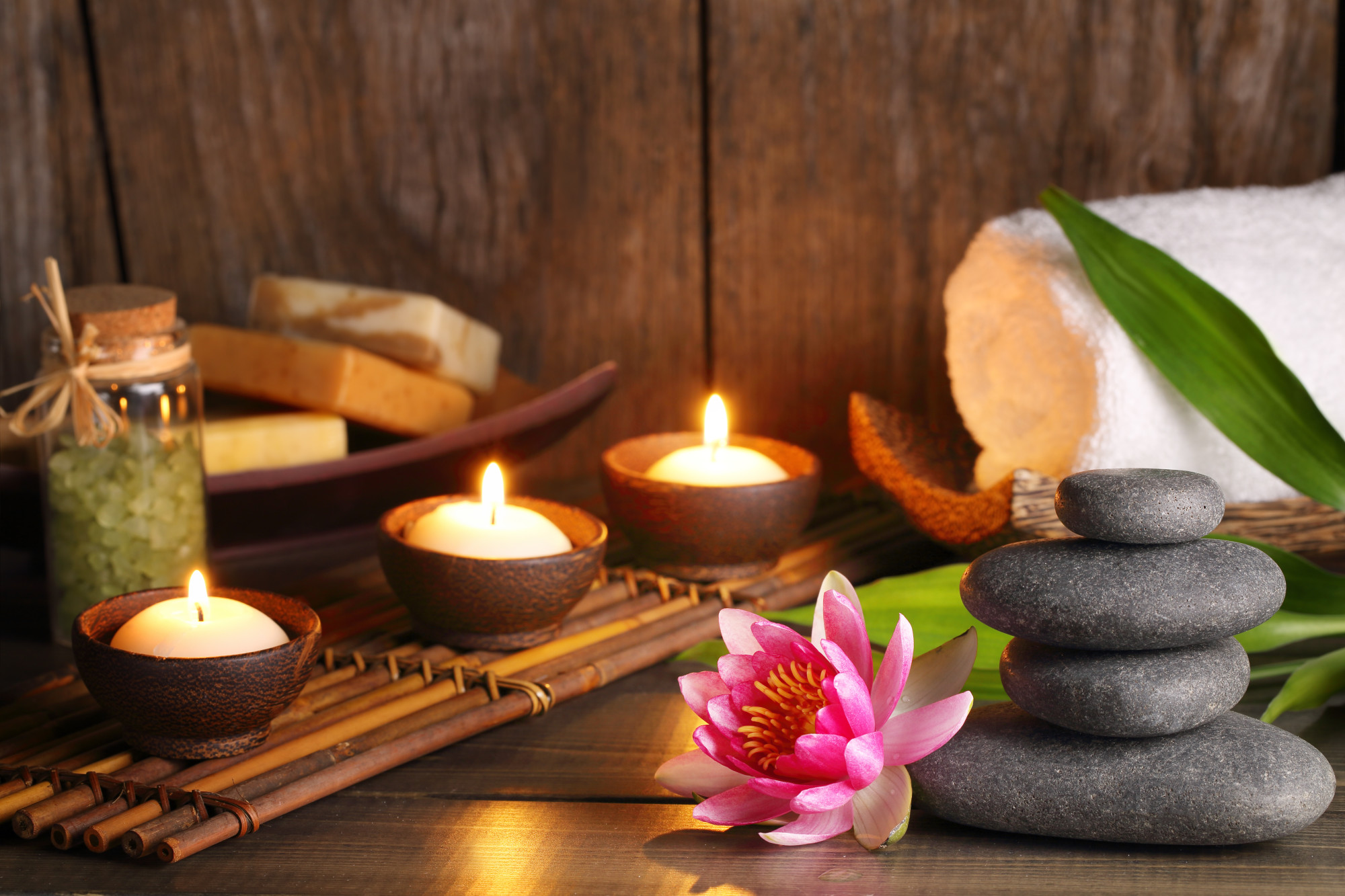 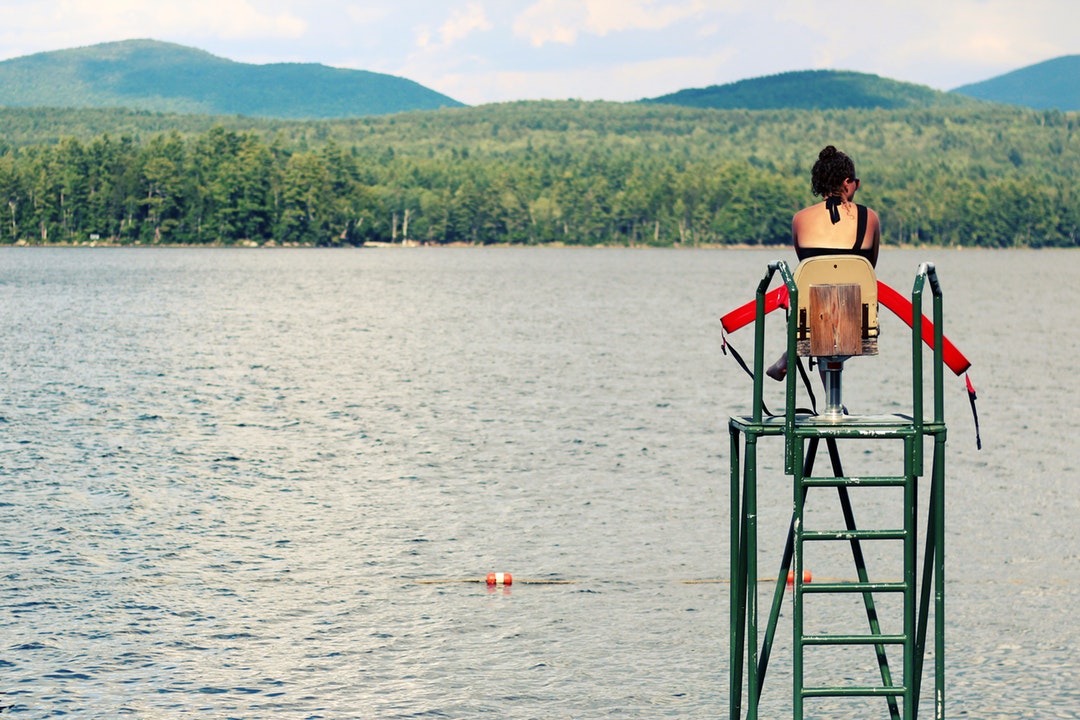 Training to Be a Pool Lifeguard 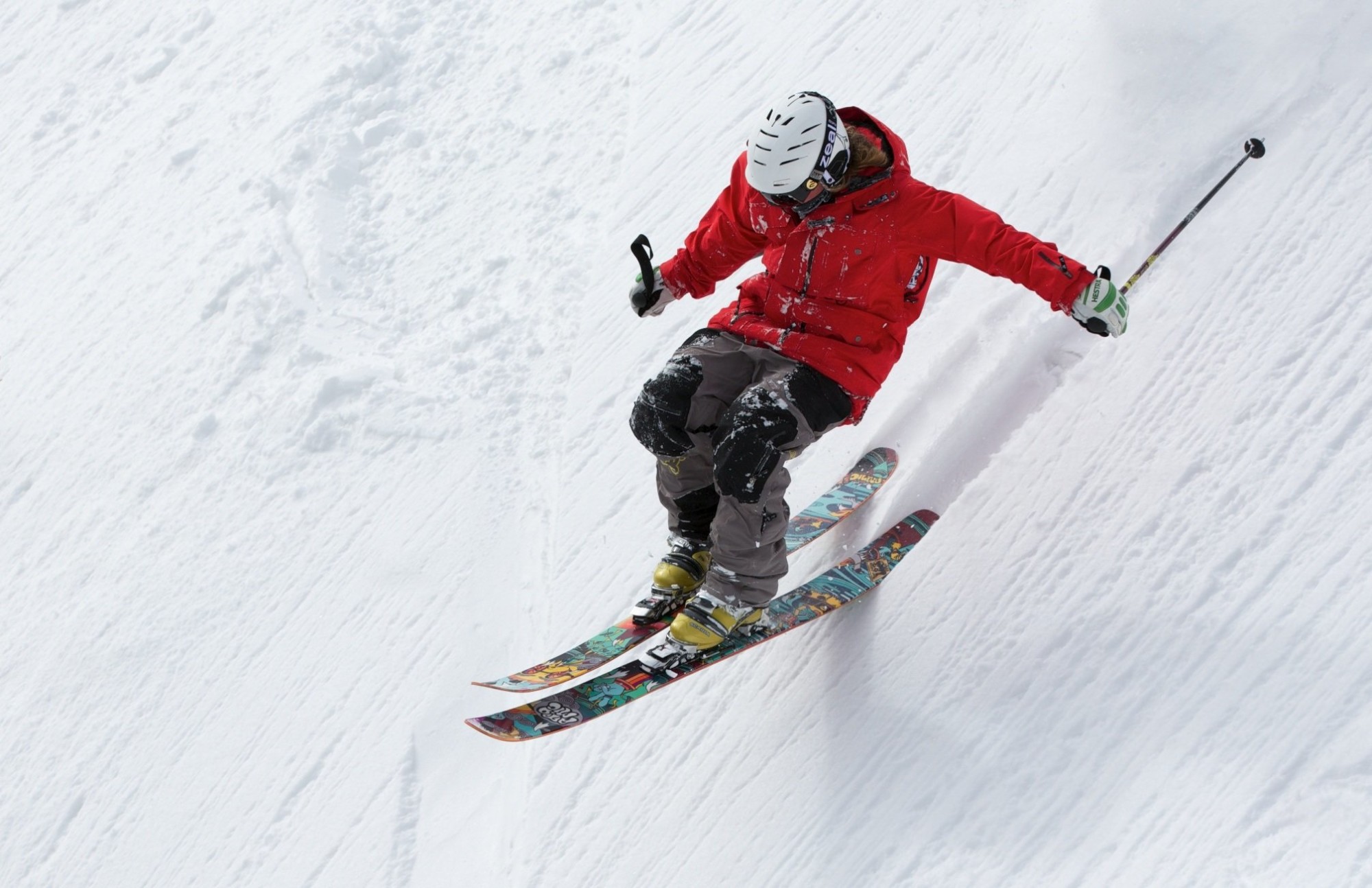 7 Reasons Why You Should Go on a Ski Trip 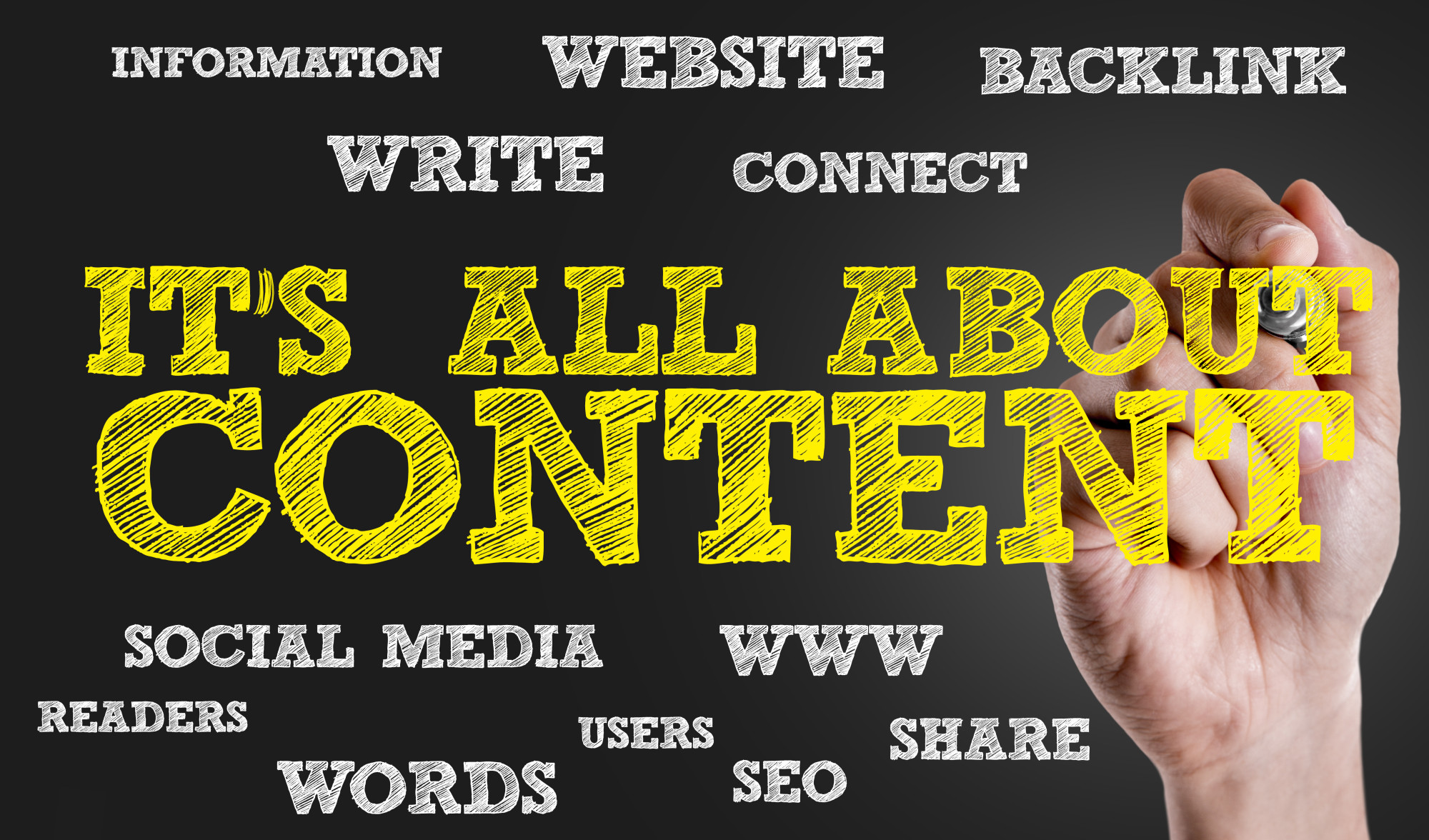 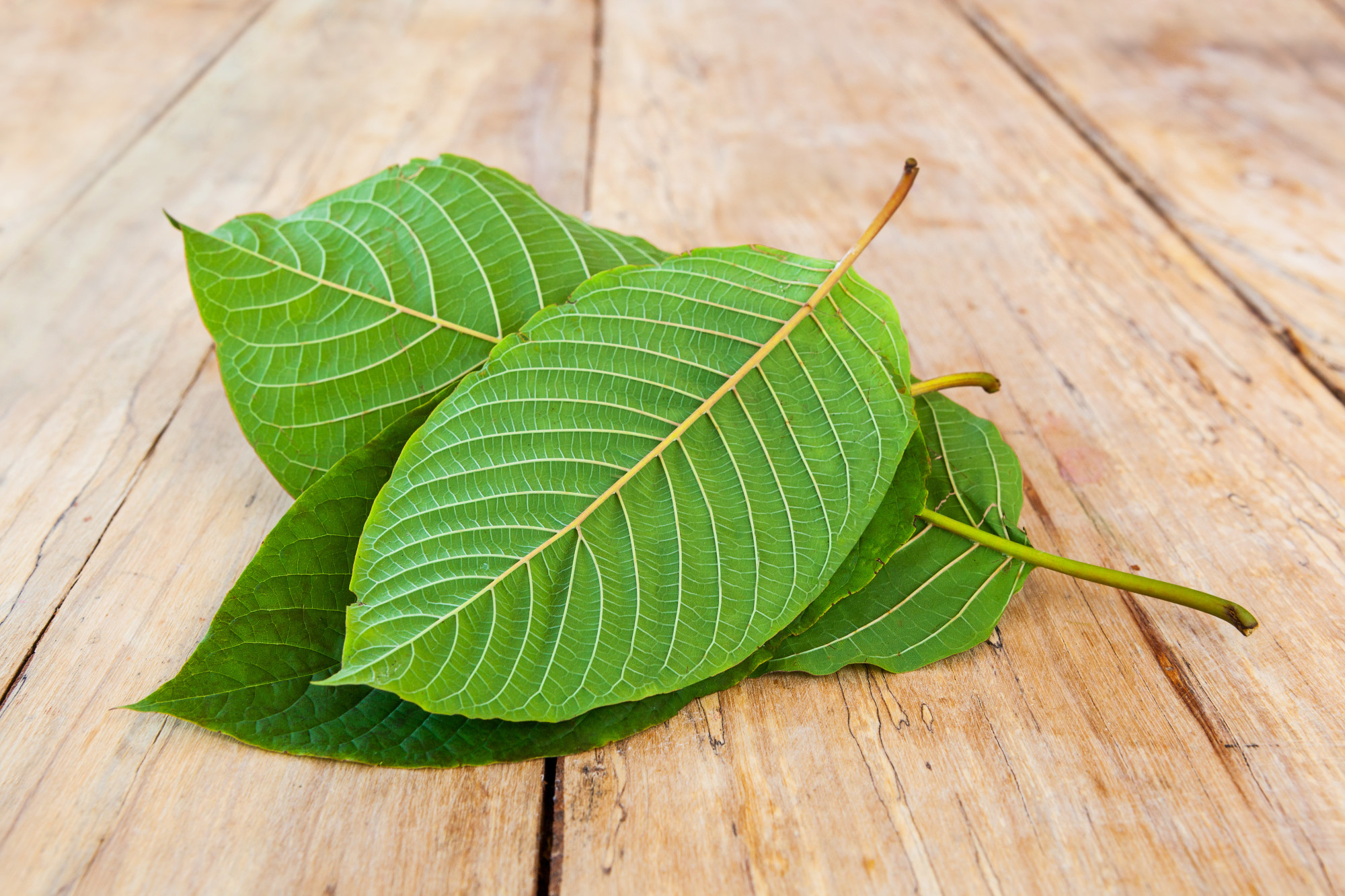 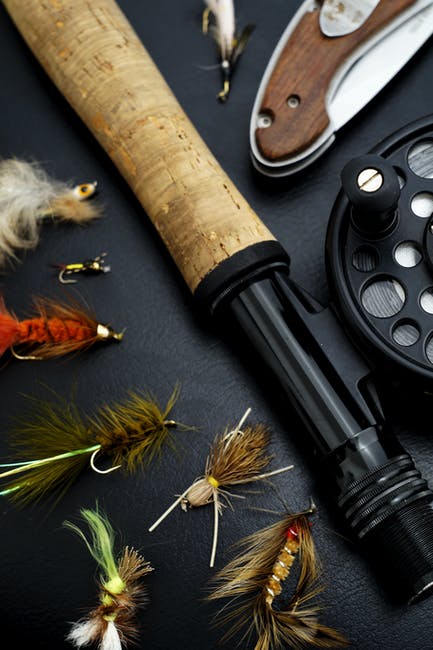 The Latest Fishing Essentials That Every Fisherman Needs to Have 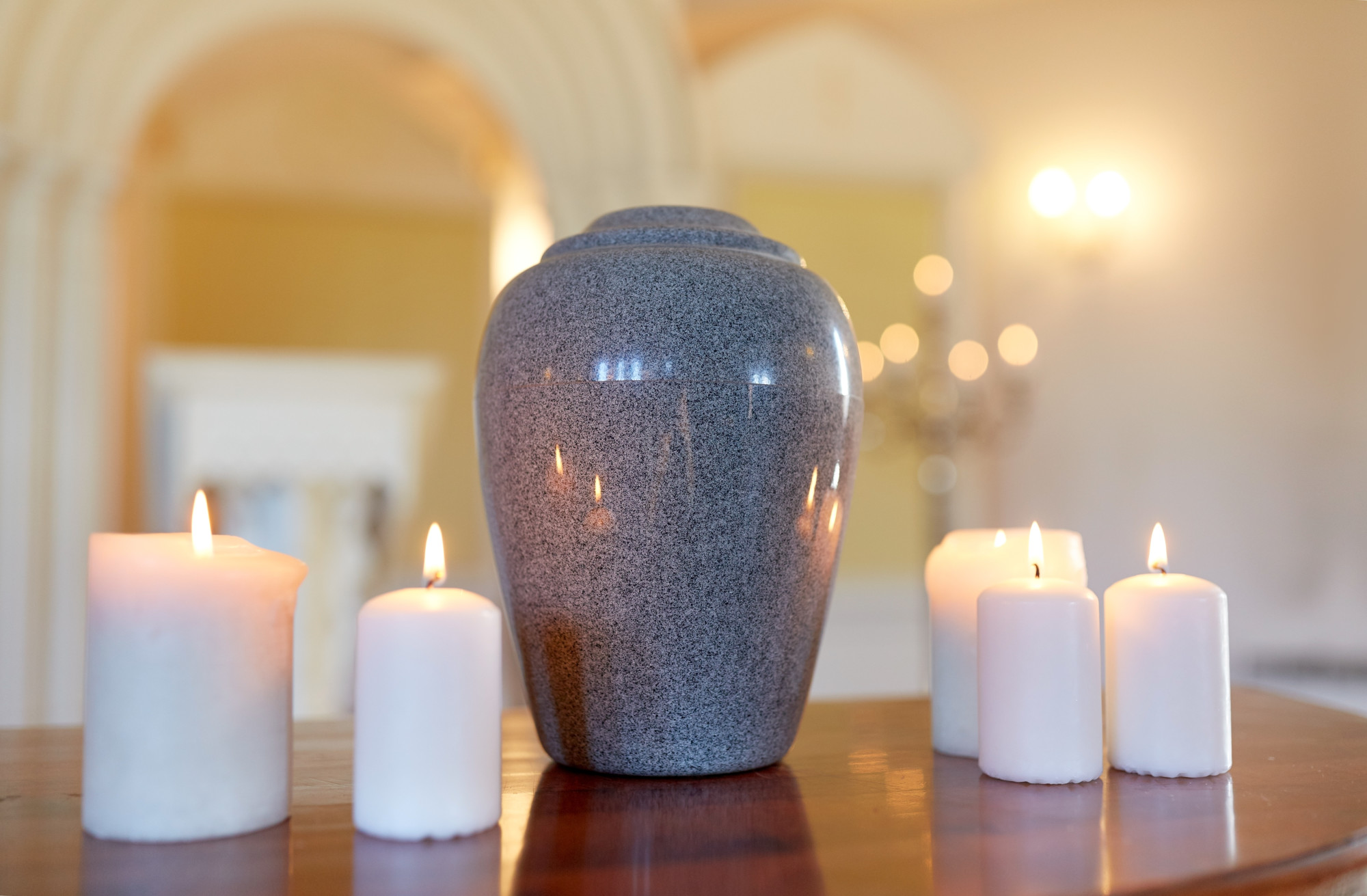 5 Reasons to Consider a Cremation Service