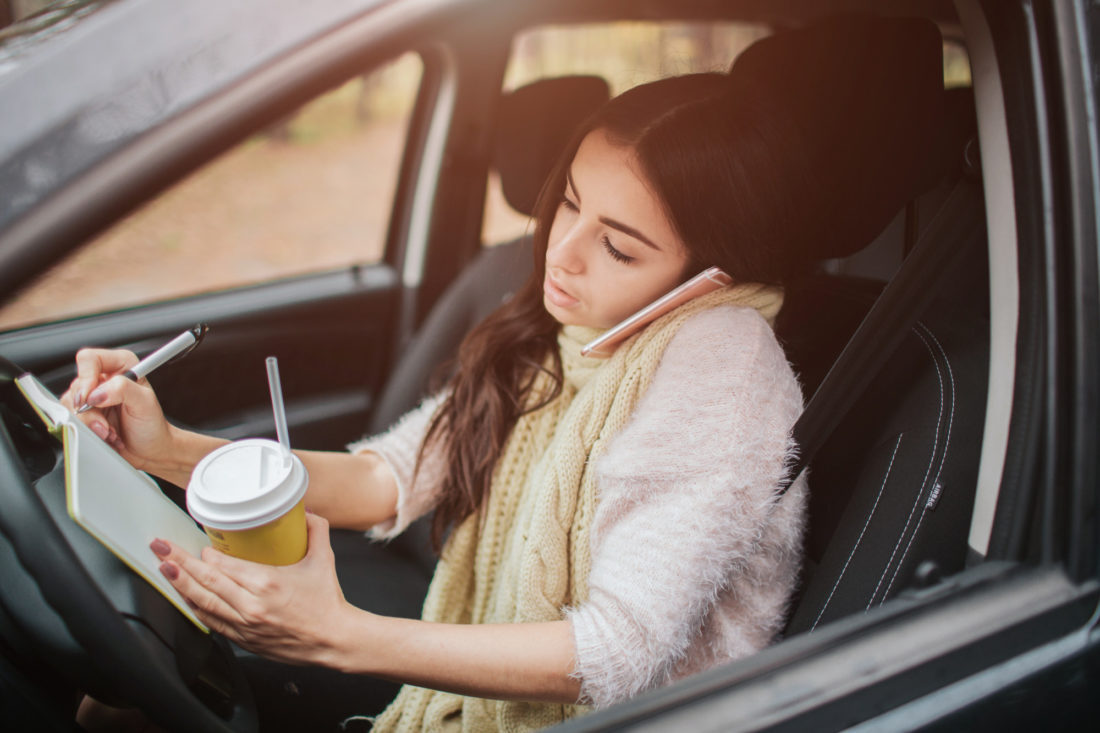 Busy woman is in a hurry, she does not have time, she is going to worck on the go. Worker is drinking hot coffee, writing in a notebook and talking on the phone at the same time. Business female person. She multitasking while using on the phone and driving a car

Distracted driving is no joke.

Not only is it irresponsible, but it’s also deadly. In 2018 alone, distracted drivers claimed the lives of 2,841 people in the United States. And, unfortunately, it’s likely that these numbers will continue to climb year after year.

While everyone knows that texting and driving is dangerous, some people don’t realize that there are other causes of distracted driving they need to avoid. Here are some things you should stop doing so you can keep yourself from becoming a statistic.

Eating in your car is nothing new. In fact, studies show that 70% of people do it. However, if you take a bite into that greasy burger and ketchup splatters on your shirt, or you accidentally knock over your soda, there’s no doubt that you will end up taking your eyes off the road.

If you get burned by a piping hot cup of coffee or the steering wheel gets greasy and causes you to lose your grip, the situation quickly becomes even more dangerous.

It might be convenient to eat on the go, but it’s not worth it! In fact, one study showed that 80% of car accidents are caused by eating while driving. If that’s not enough to make you wait until you get home, we don’t know what is!

Children, and particularly infants, are incredibly distracting to drivers. From breaking up arguments in the backseat to answering relentless questions or trying to soothe a crying baby, there are a plethora of ways that a car with kids can pull a driver’s attention away from the road.

While it’s not realistic to just leave your kids at home, you can do your best to avoid distractions by teaching them not to ask for things while you’re driving.

Putting away your phone is a great first step, but hands-free technology, like sending an email or text with voice technology or talking to someone on speakerphone, can also be distracting.

When you’re focusing on what you’re going to say, you’re not putting your full attention on the road – and that can be dangerous.

4. Driving While Sad or Angry

Strong emotions can also cloud your judgment. If you’re sobbing behind the wheel or fuming about something that just happened, this can lead you to miss important things like a changing light or an oncoming pedestrian. Whenever possible give yourself some time to cool off before you get behind the wheel.

5. Distractions from Your Furry Friends

Your dog might lose its mind when you say the words “Go for a ride?” but, you’ll want to take some precautions. Never let your dog sit in your lap while you drive and consider using a crate or pet restraint. Also avoid feeding your dog or giving it treats while you’re supposed to be watching the road.

6. Having to Use the Bathroom

You might find this surprising, but, studies actually show that having to use the bathroom while you’re driving can impair your judgment just as much as having a 0.05% blood alcohol content!

Do yourself (and everyone else) a favor and make sure you hit the facilities before you climb behind the wheel.

7. Reaching for Things in the Backseat

If you’re driving down the road and realize you left your water bottle in the backseat or that you need something important out of your purse, you might be inclined to reach back and grab it. However, doing so significantly increases the chances that you’ll end up getting in an accident. Avoid having to make this decision by ensuring everything is in the front seat next to you before you take off.

The possibility that you could accidentally kill someone (or yourself) should be enough to keep you from allowing yourself to be distracted while you’re driving. However, many people think that something like that couldn’t possibly happen to them.

So, let’s look at a few of the less serious implications. First, you may get into a minor fender-bender which can lead to having to deal with police reports, possibly getting a ticket, paying to have your car fixed, and facing higher insurance rates.

If you’re convicted of driving recklessly, fleeing an accident or driving under the influence, you could be required to purchase one of several different types of sr22 insurance. This is a certificate issued by your insurance company that states you’re financially able to meet the financial liabilities you may incur if another incident occurs. Not only is this inconvenient, but it also won’t be cheap!

Even if you don’t get into an accident with another driver, distracted driving often results in little issues like hitting a curb, backing into a pole, or careless parking which could cause another vehicle to hit yours.

Then, you’ll either have to shell out your hard-earned money to fix the damage or drive around with a dented car. Neither of these is a great option. So save yourself the headaches and pay attention!

Save a Life: Avoid the Common Causes of Distracted Driving!

Now that you’re aware of the most common causes of distracted driving, you can start taking steps to avoid them today. 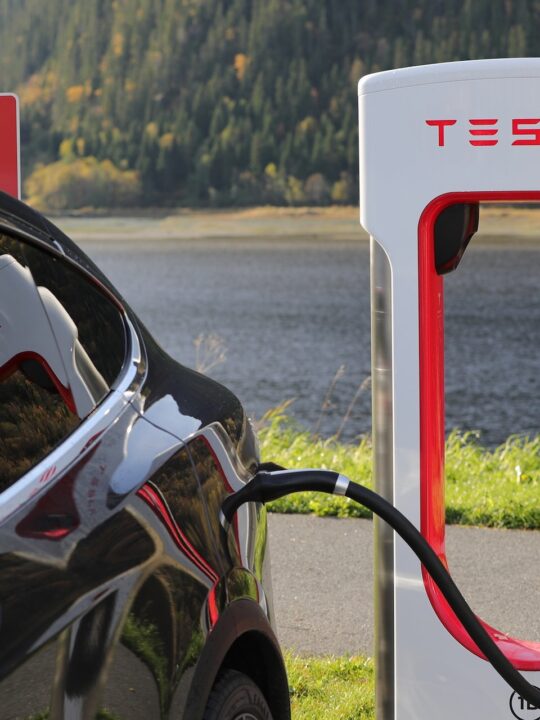 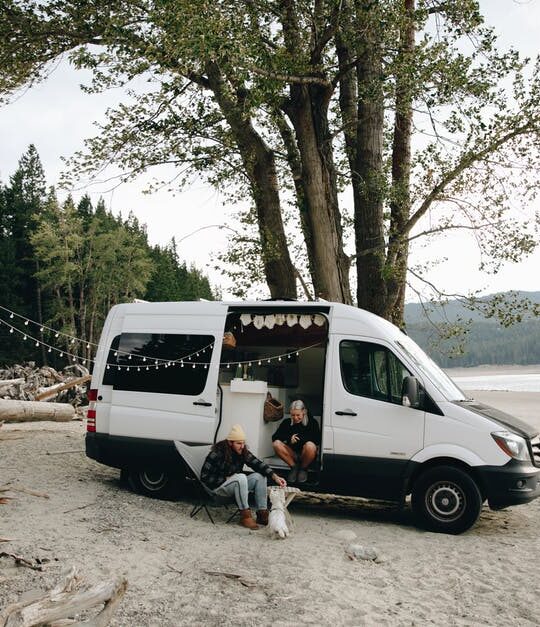 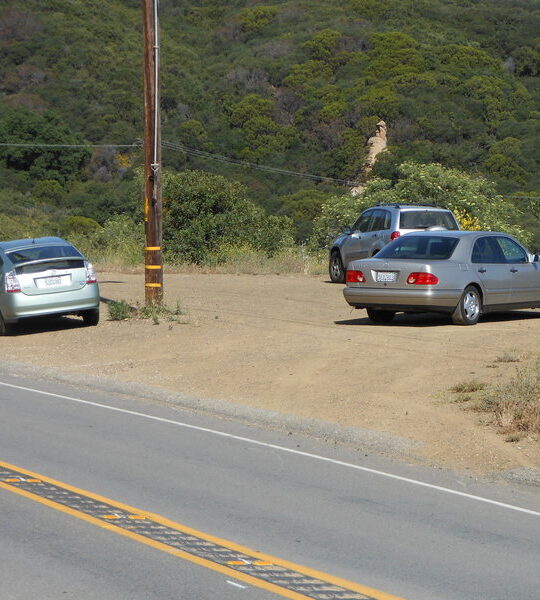 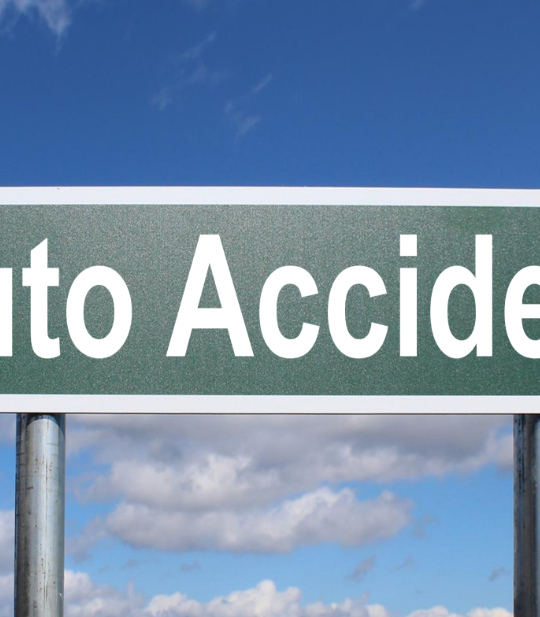 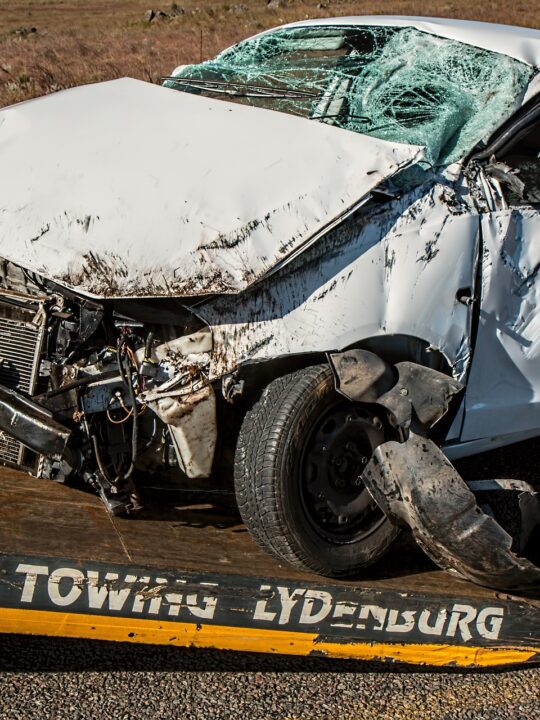 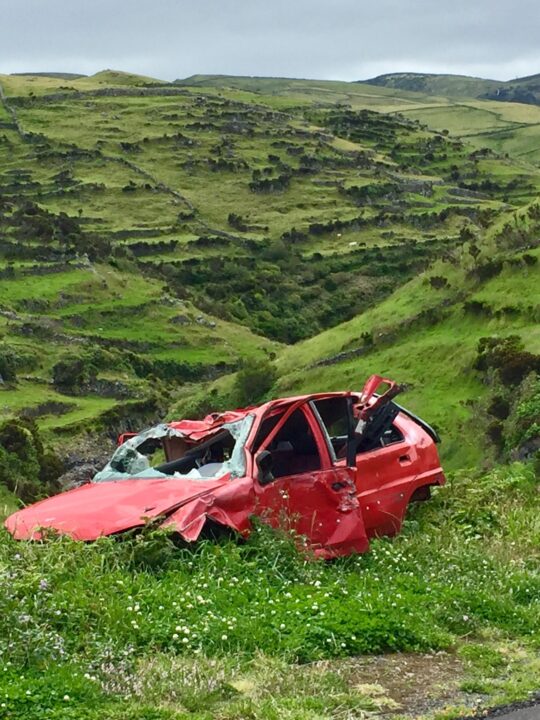 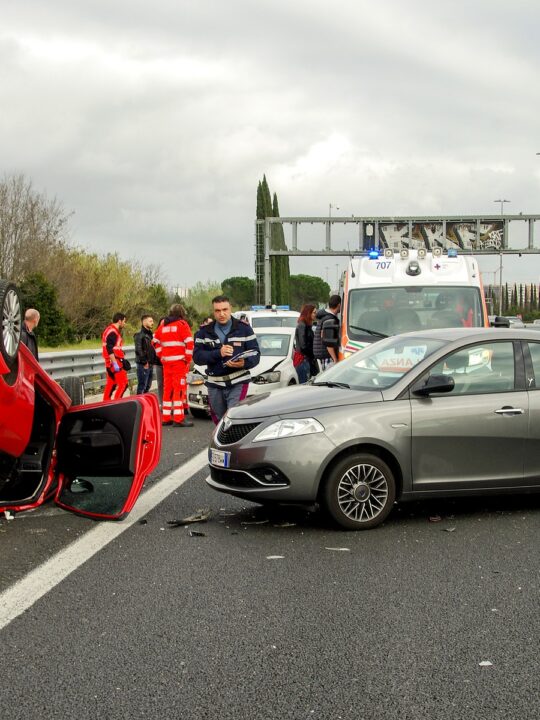 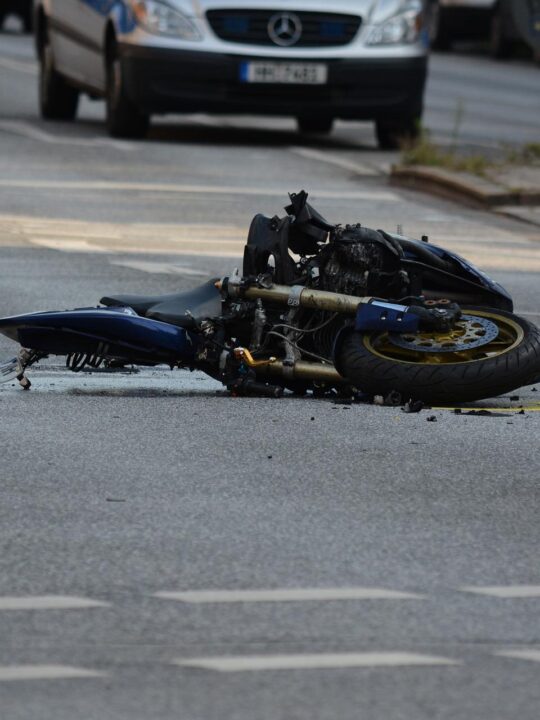