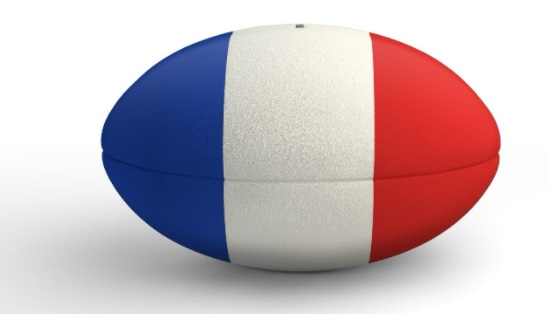 Aside from the coronavirus pandemic wreaking havoc on the 2020 Six Nations calendar, last year’s tournament was very different for a number of reasons. Four of the six teams were adapting to life under new management, whilst for many it was also a transitional period on the pitch.

For Wales and Ireland, it seemed to be a stumble out of the blocks under the new regimes of Wayne Pivac and Andy Farrell, but for France it was almost instant success under new head coach Fabien Galthié, despite the former scrum-half making changes galore.

Galthié took the reins from Jacques Brunel after Les Bleus’ World Cup quarter-final exit, and he instantly switched things up in the France camp heading into the Six Nations, making several major changes.

The 50-year-old named a whopping 19 uncapped players in his 42-man squad, which also included just one player over the age of 30. With an average age of just 24, it was also one of the youngest squads to ever take part in the Championship.

However, when the tournament got underway, France didn’t look like the youngest, least experienced side in the Six Nations. They shocked England in the first round with a 24-17 victory at the Stade de France, and they followed that up with successive victories over Italy and Wales.

But in round four they were pegged back by Scotland. Gregor Townsend’s team had only beaten Italy before hosting the in-form France at Murrayfield, but a first-half red card for Les Bleus prop Mohamed Haouas gave Scotland the advantage, and they ended up winning 28-17, whilst France also missed out on what would later turn out to be a crucial bonus point.

After a seven-month delay to the tournament due to the coronavirus pandemic, the Six Nations wasn’t concluded until October, and despite France beating Ireland in Paris, England’s victory over Italy in Rome meant that they secured the title on points difference.

With this year’s Championship now just around the corner, France are just behind favourites England in the 2021 Six Nations odds, but given their performances in last year’s tournament and the experience their young squad has gained over the last 12 months or so, you wouldn’t be surprised to see them topple reigning champions England.

Les Bleus were agonisingly beaten by Eddie Jones’ side in the inaugural Autumn Nations Cup, losing the final in extra time, so they will undoubtably be looking to bounce back from yet another fatal blow delivered by England, and what better way to do that than by winning the Six Nations.

Galthié’s men start with back-to-back away matches to Italy and Ireland before hosting Scotland at the Stade de France in round three. Should they have won all their matches after those first three fixtures, the clash with England at Twickenham in round four could be prove pivotal in deciding who is going to win this year’s tournament.

If France were to get one over England in London, it would certainly be a tough comeback for Jones’ side. In the final round of fixtures, the England face Ireland in Dublin, whilst France host Wales, who have largely struggled under Pivac, in Paris.

Given their brilliant performances in last year’s competition, and coming within a whisker of winning the Autumn Nations Cup, you have to feel that France are in good stead heading into the Six Nations, and we certainly wouldn’t be surprised to see them lift the title come March 20th.

The renovation projects to avoid 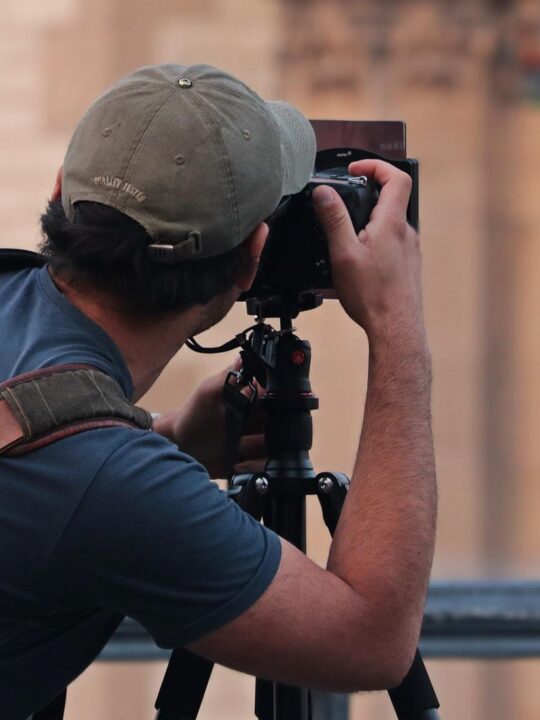 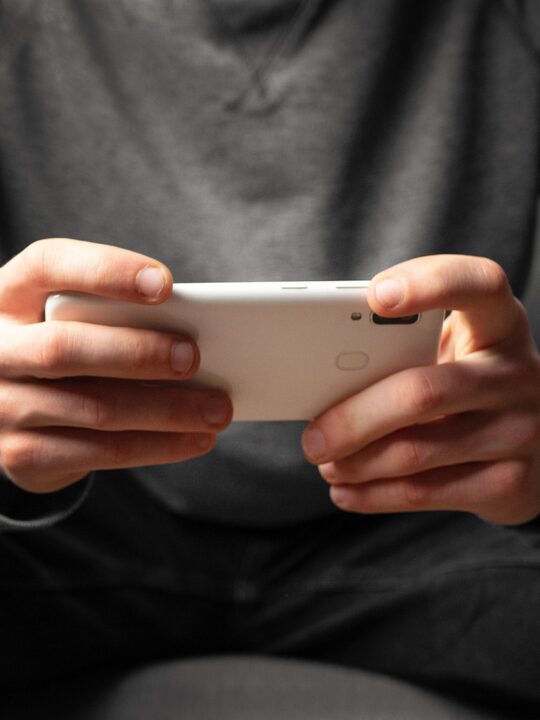