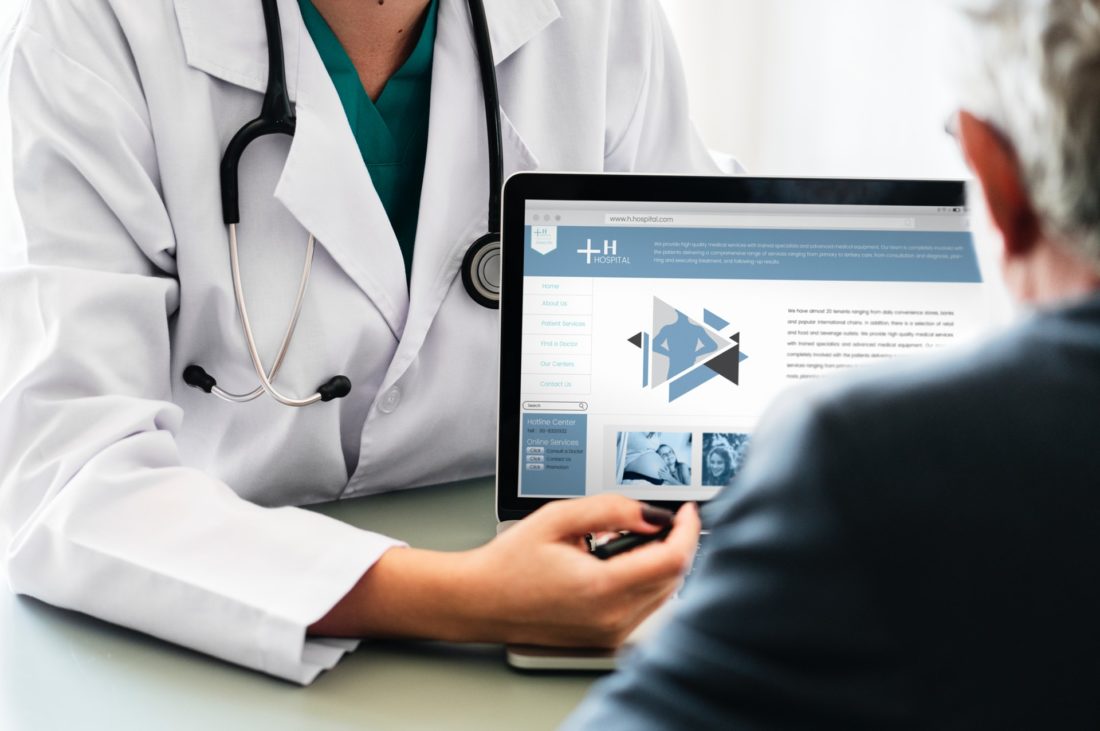 There is a lot of suspicion in the public towards the effectiveness and honesty of health systems and professionals. People sometimes don’t believe that the healthcare industry really has their best interests in mind and they worry that they are paying for costly treatments that are not absolutely necessary.

In order to combat these issues, it’s crucial for health systems to have a good public relations strategy. The best way to dispel these fears is to spread the truth right from the source. If the public receives no address, they’re forced to fill in the blanks.

When people feel like they can’t trust health systems, they stop asking their doctors questions and start searching for answers from less reliable sources. They read articles and blogs written by people who have little to no background in health sciences and they take their word as truth.

This trend has resulted in even more distrust for health systems. People are worried that treatments are not worth the costs or are actively bad for their health. They would rather risk it on experimental treatments that have a lot of positive buzz online than rely on the tried and tested methods offered in the doctor’s office.

Battling with the entire internet is no small task, but health systems need to continually work on their relationship with the public to try and fight these misconceptions. So how can you build a PR strategy that will reach an audience that seems to be looking everywhere else for answers?

According to Digital Authority Partners, a good PR strategy has both traditional elements and modern digital ones. Blogs and social media posts matter just as much as print media and press releases today.

These strategies reach different audiences that all need to have different needs when it comes to accessing this information. Where older generations may read the paper every day, millennials are 247% more likely to get their information from blogs and social media.

Web presence is likely to continue to increase in importance when it comes to brand recognition and research. Currently, 81% of consumers do online research before financially engaging with a business according to Healthcare Weekly. The internet has become the first point of contact for a large majority of consumers. By prioritizing web content, health systems have more of a say in what people read and believe.

Whether or not you’re creating web content, consumers are going to look to the internet for answers. With so many wrong answers floating around, the only way to cut through the noise is to create content that disseminates truth. For the healthcare industry, it’s not just about creating sales opportunities. It’s about the health and safety of the public.

Probably the most sensationalized example of this health threat is parents who are concerned about the effect of vaccines on their children. While some refuse vaccination for religious or philosophical reasons, many refuse them or question their effectiveness because of safety concerns.

When it comes to a question of effectiveness, some parents believe that it would be better for the child to contract an illness to strengthen their immune system. Some others believe that the vaccines are not really necessary–that the body can fight illnesses without them. This mindset causes people to think that the risk of a negative side effect is not worth the benefit of the vaccine.

Safety concerns typically come from stories that people hear on the internet, on television, or from their peers. Vaccines can, on rare occasions, result in a negative reaction. Though these instances are few and far between, they get so much attention from the public that they seem like a bigger issue.

It would take a long time to completely undo the damage that these stories have caused. But, the best way to attack it is with consistent, transparent addresses to the public to educate them in informative and non-threatening ways.

Anti-vaxxers aren’t the only ones out there who have a distrust for health systems. Half of Americans (51%) feel that medical treatments aren’t worth the cost, saying that they often cause just as many problems as they solve. Also, 68% of Americans say that people are prescribed medications that they don’t need.

It’s a common belief in the U.S. that health systems are more concerned about making money than they are about actually taking care of people. The interesting part is, while many distrust the system as a whole, they have a lot of trust in their doctors. A whopping 84% of people felt that their doctor or care provider really does prioritize their health and wellbeing.

How can this trust be spread to include the industry as a whole? With a good public relations strategy. PR efforts are about more than just spreading correct information. With the information that you spread, you also cultivate trust, interest, and brand identity.

As PR teams invest more time and effort into creating quality, relevant content, consumers start to recognize the brand name. As they go to this company for information time and time again, they start to learn that they can trust the information that the company produces.

In the healthcare industry, trust is paramount. When you have the trust of your audience, you are able to correct misconceptions, introduce new treatments in a non-threatening way, and help people find the care that they really need.

Gift Guide for Your Perfect Clients

Paying Your Way Through School: The Best Scholarships for Florida Students 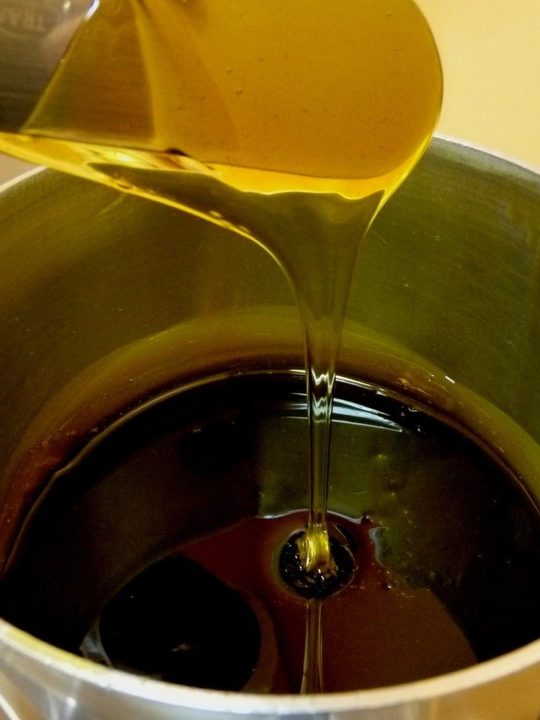 What Is the Best Hair Removal Method? 5 Options to Consider 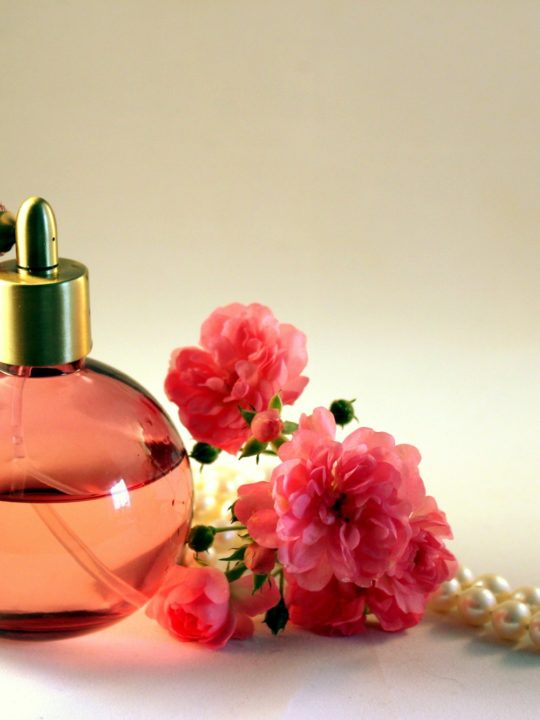 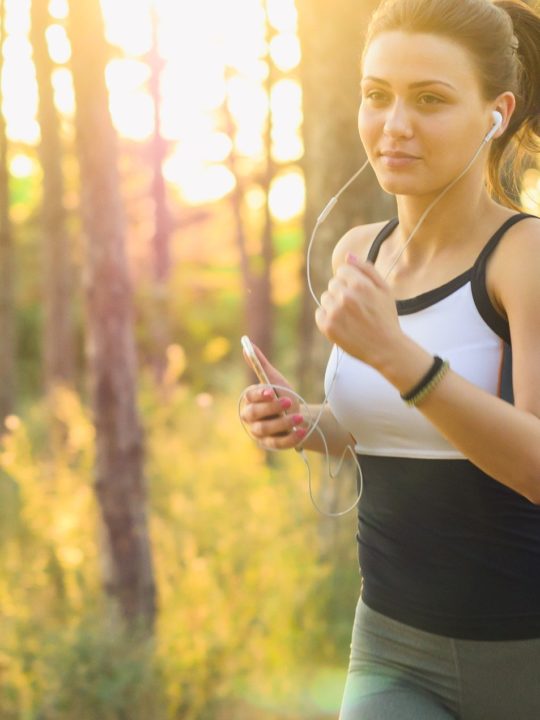 Could You Do More with Your Health? 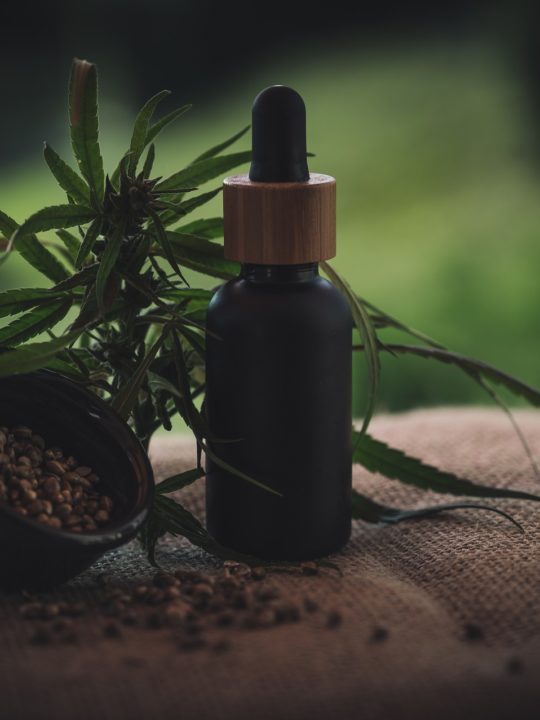 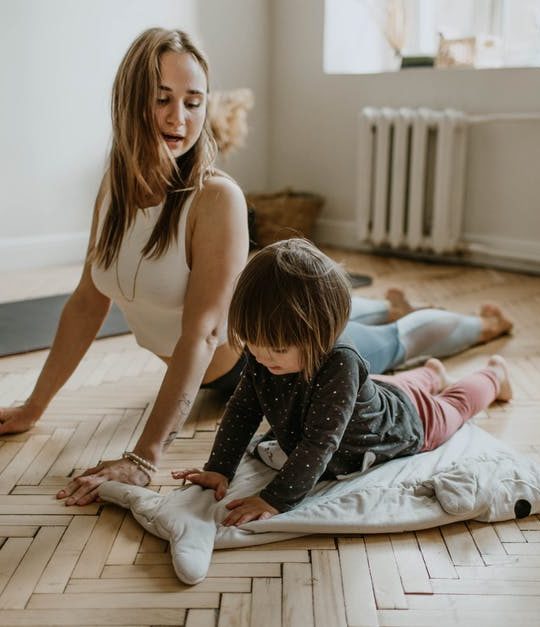 Mommy Life: How to Be a Better Mother to Your Child 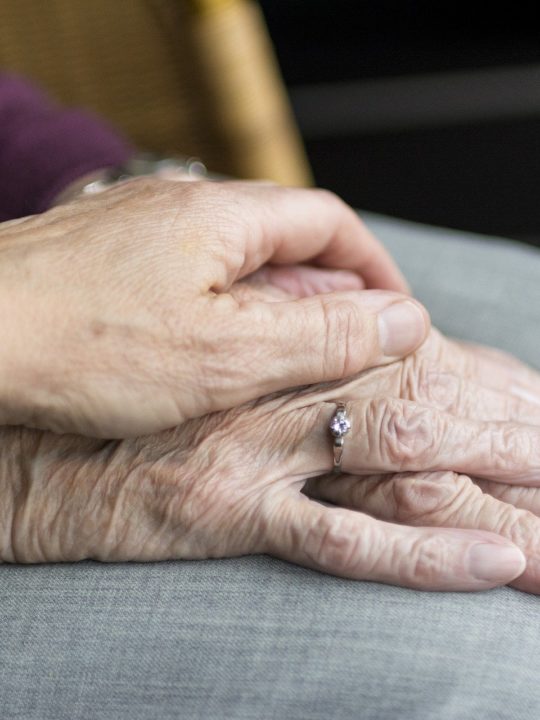 5 Ways to Promote Wellbeing Among the Elderly 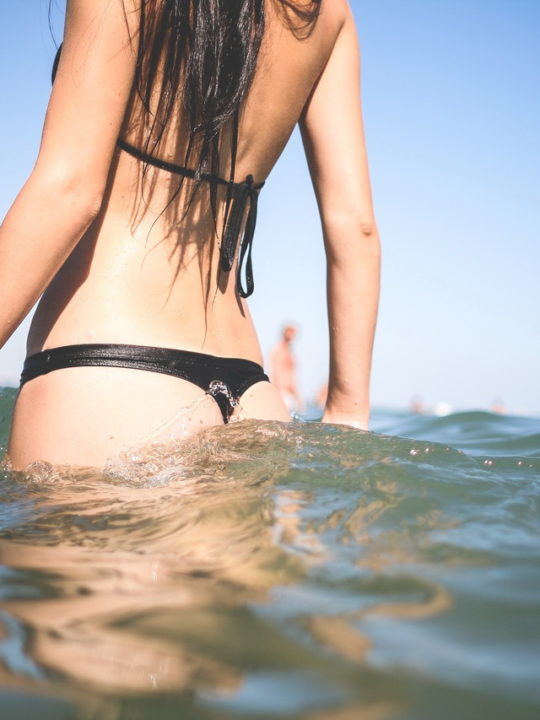 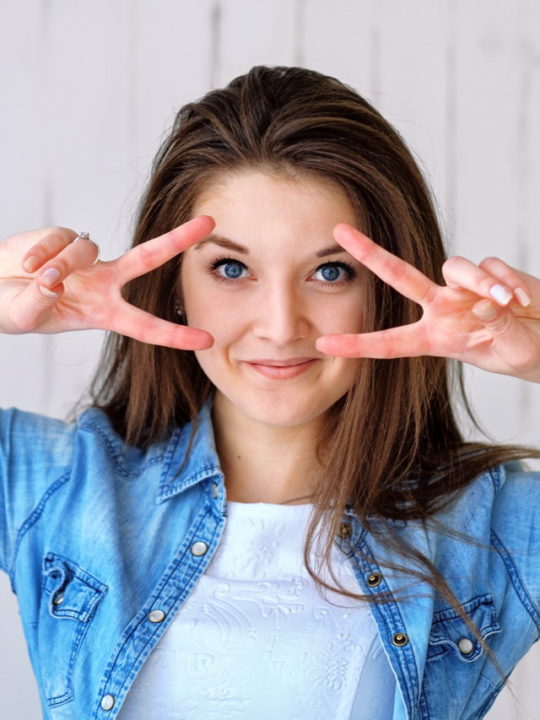